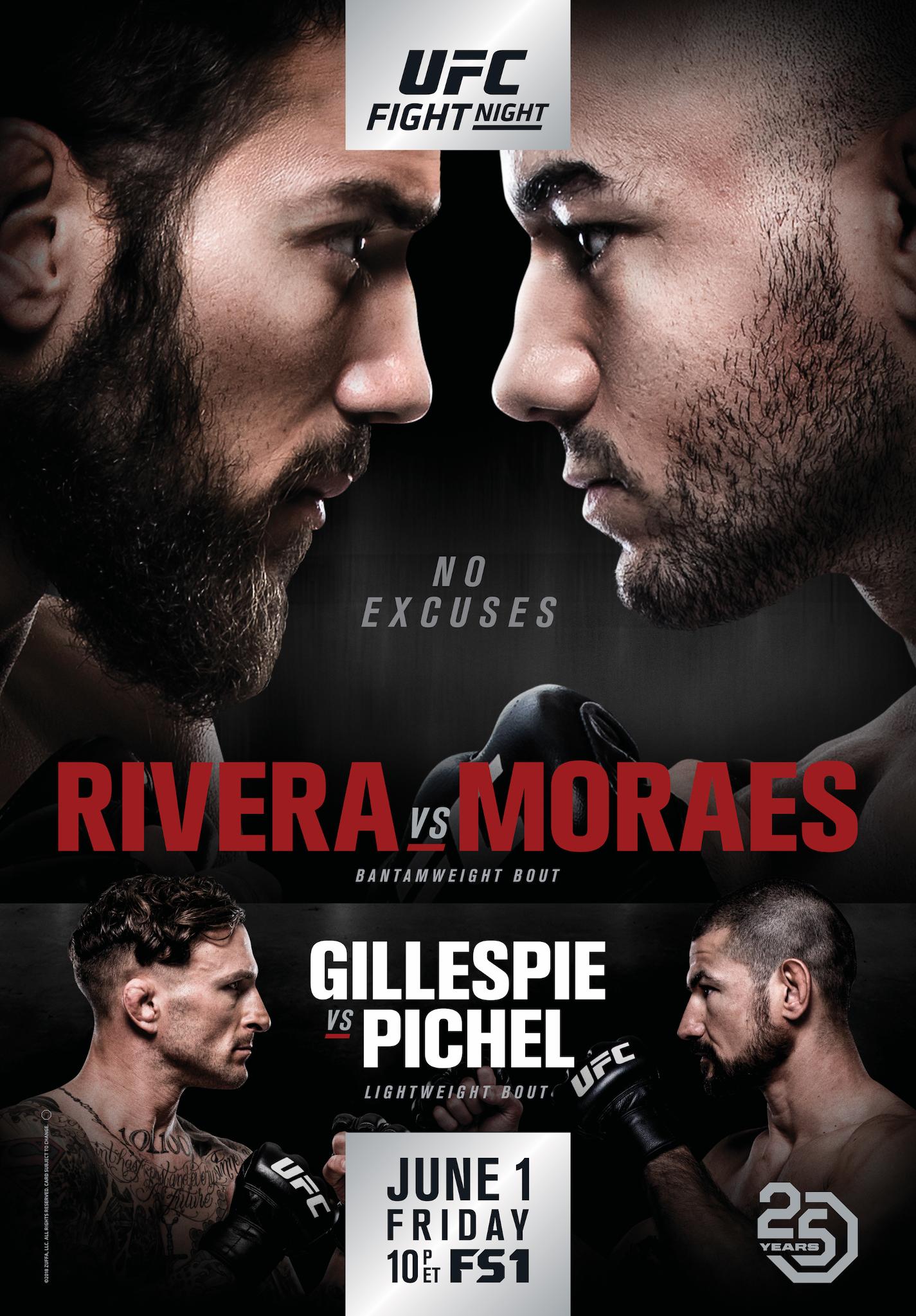 Although the hometown pick didn’t work out as expected last week, this week we’ll look to a fighter who could have been fighting close to home last week. Instead he finds himself on the other side of the world making his debut on one of the most mocked cards of all time. That being said, you aren’t going to want to miss his debut.

There’s dozens of things to like about the aptly nicknamed “The Prospect”. However, if I have to choose just one, I’m going with his resilience. Nathaniel Wood is the type of fighter that stays in fights no matter how hard he’s hit. He doesn’t lose any pop on his punches regardless of damage and regardless of how late we are in the fight. This makes him incredibly dangerous in all parts of the fight.

If you’re looking for an example of this, I highly suggest checking out his comeback win over Josh Reed. Reed was an impressive undefeated prospect when he faced Wood for his Cage Warriors title. Despite having Wood moving back and looking for the finish, he was the one who needed saving from the referee.

Cage Warriors keeps churning out UFC fighters at an insane rate (in fact Cage Warriors lightweight champion Chris Fishgold also just signed). However, that doesn’t mean any of them are household names in the states. The style of Wood is an exciting one, so it may not be long until he is.

If resilient is the name of the game for Wood, he probably couldn’t have found a better first opponent than Johnny Eduardo. Since August of 2011, Eduardo has fought just five times. And while that already speaks to how resilient he is, what speaks better is his recent losses. Although his striking is very technical, he tends to get a little reckless at times. With Wood being as dangerous as he is with his hands, this could be a short night for Eduardo.