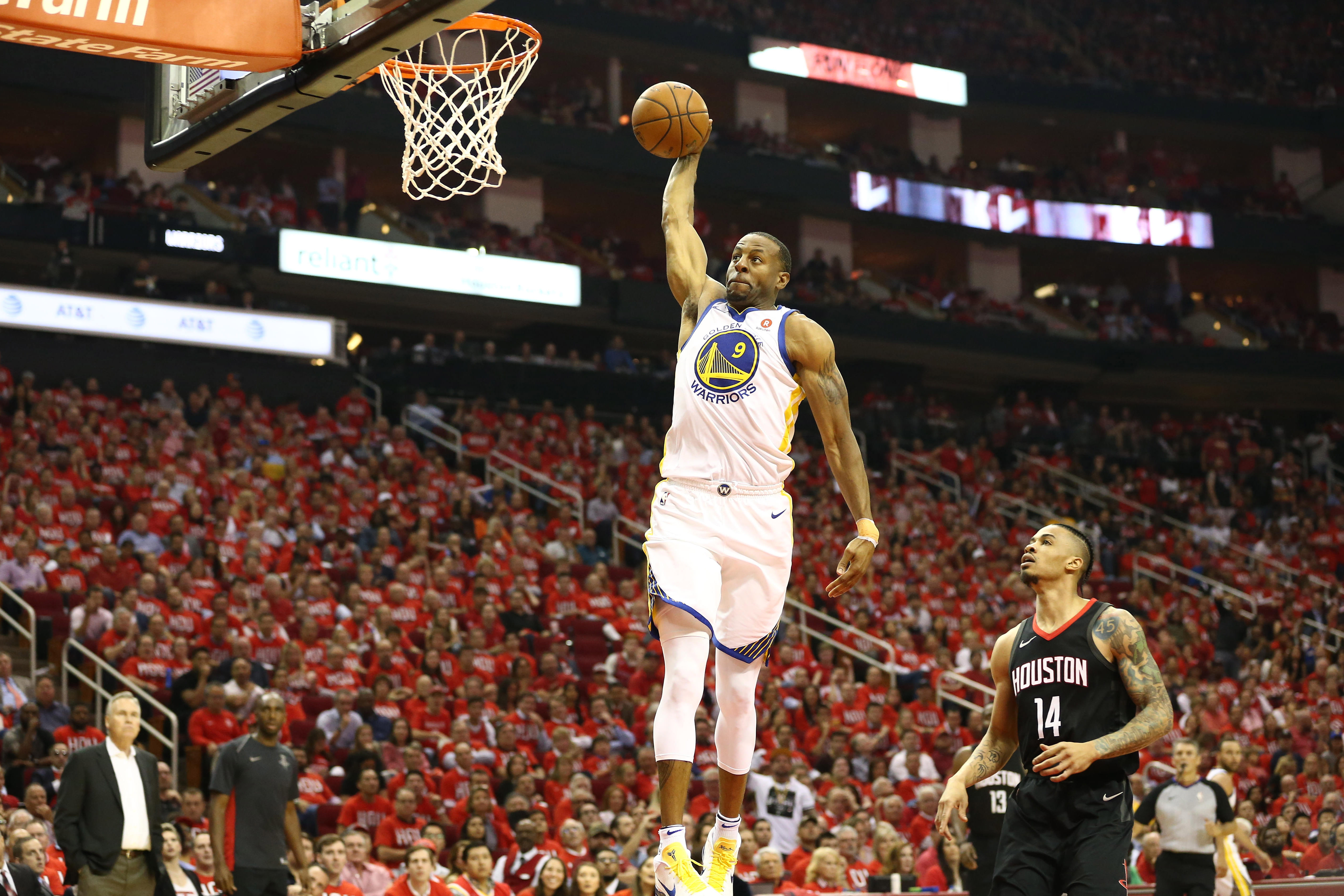 Warriors veteran Andre Iguodala is the glue that holds the Hampton 5 together, and the team clearly missed him in the last four games of the Western Conference Finals.

The Warriors will be faced with attempting to limit the best player in the world, LeBron James, in the NBA Finals, and Iggy is usually the man for the job as it relates to covering him.

But the Dubs will have to stick someone else — or multiple players, for that matter — on James in Game 1, at the very least. Iguodala will miss Thursday’s contest, and will be re-evaluated before Game 2, according to a statement by the team.

The Warriors will likely look to limit James by throwing multiple guys at him, including Kevon Looney, Kevin Durant, Patrick McCaw and Jordan Bell.

Still, Iggy is a huge asset on the offensive end as well, as he really helps improve the cohesion among his teammates, and is huge in helping facilitate the off-the-ball movement the team does so well.