Bamba rumor gets shot down 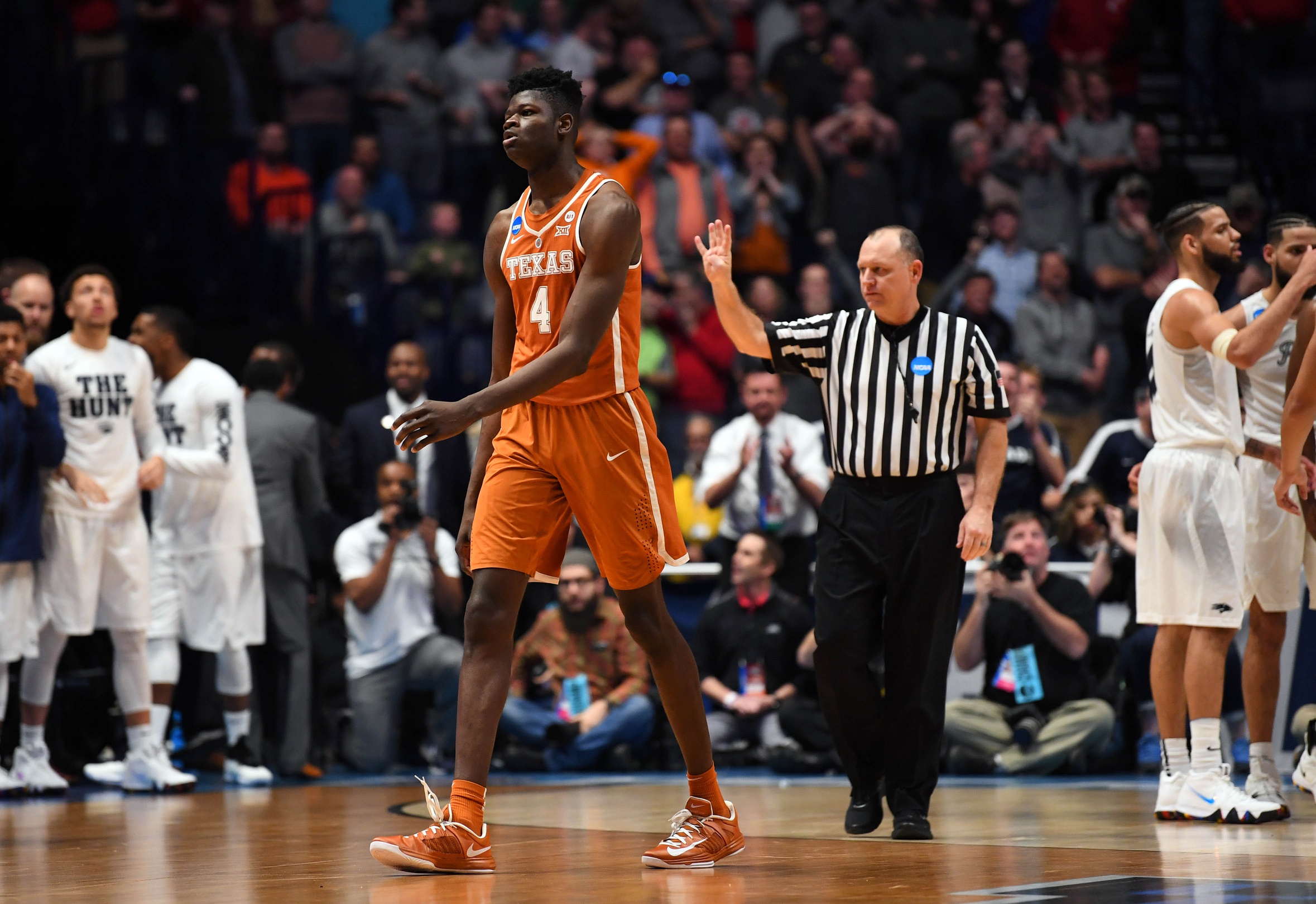 Bamba rumor gets shot down

When your team gets to Game 7 of the Conference Finals, draft rumors sneak up on you quickly. That means they get shot down quickly too.

League source on Celtics' reported interest in moving up to draft Mo Bamba: "Don't waste your time on that one."

Of course the biggest question here is what the Celtics would give up to get up that high.

Bamba is an intriguing talent, as The Ringr’s Kevin O’Connor notes in his draft preview.

Bamba’s immense defensive upside is tied to his otherworldly wingspan. His potential as a perimeter threat could make him a 3-point-shooting Rudy Gobert.

There are videos being shared on social media that suggest his jump shot is rapidly improving. And while it’s great to see anyone hitting 10 3’s in a row, it’s immensely easier for someone to do that in an empty gym while being fed perfect passes under no duress whatsoever than it is in the flow of an NBA game.

Sean Deveney of The Sporting News was the author of the original rumor. He joined the Locked On Celtics podcast to talk about it.

We’ll see how much interest the Celtics really have in moving into the lottery. My guess is that they’ll dangle Terry Rozier to see what he’s worth to teams with higher draft picks but pull back if teams are asking for too much. They’d rather have all their 2019 draft assets (picks from Sacramento, Memphis, and the Clippers with varying degrees of protections, plus their own pick) in case a big star gets frustrated and becomes available around the trade deadline.