Johnny Manziel won't be Tiger-Cats' starting QB, and here's why 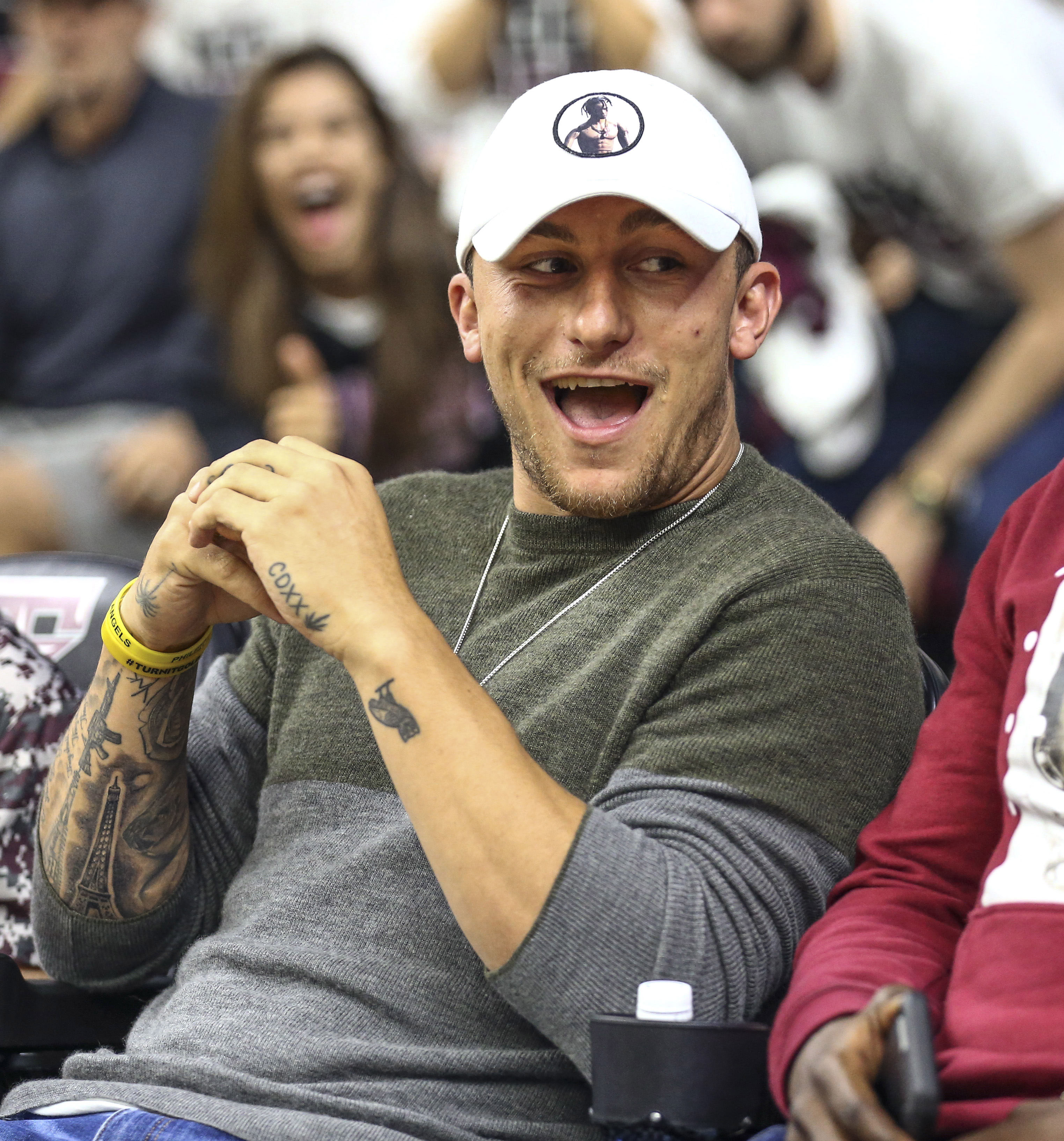 Johnny Manziel won't be Tiger-Cats' starting QB, and here's why

All eyes were going to be on Johnny Manziel this Friday when he makes his CFL debut with the Hamilton Tiger-Cats, but the only problem with that is that he won’t be taking snaps under center during the game.

Manziel will be listed as the team’s backup quarterback in the team’s preseason opener against the Toronto Argonauts. Instead, former Oregon standout Jeremiah Masoli will be the team’s starter.

“Masoli is going to play until I feel good about it,” Jones said, via USA Today. “And then the rest of the game will be whatever we decide – 15 plays each, or whatever.”

Not only that, Jones added that Masoli will “absolutely” start in the team’s regular-season opener on June 16, so it could be awhile until Manziel wins the starting job.

It’s likely that Jones and the Tiger-Cats are sending a message here, and are making sure Manziel earns the job.