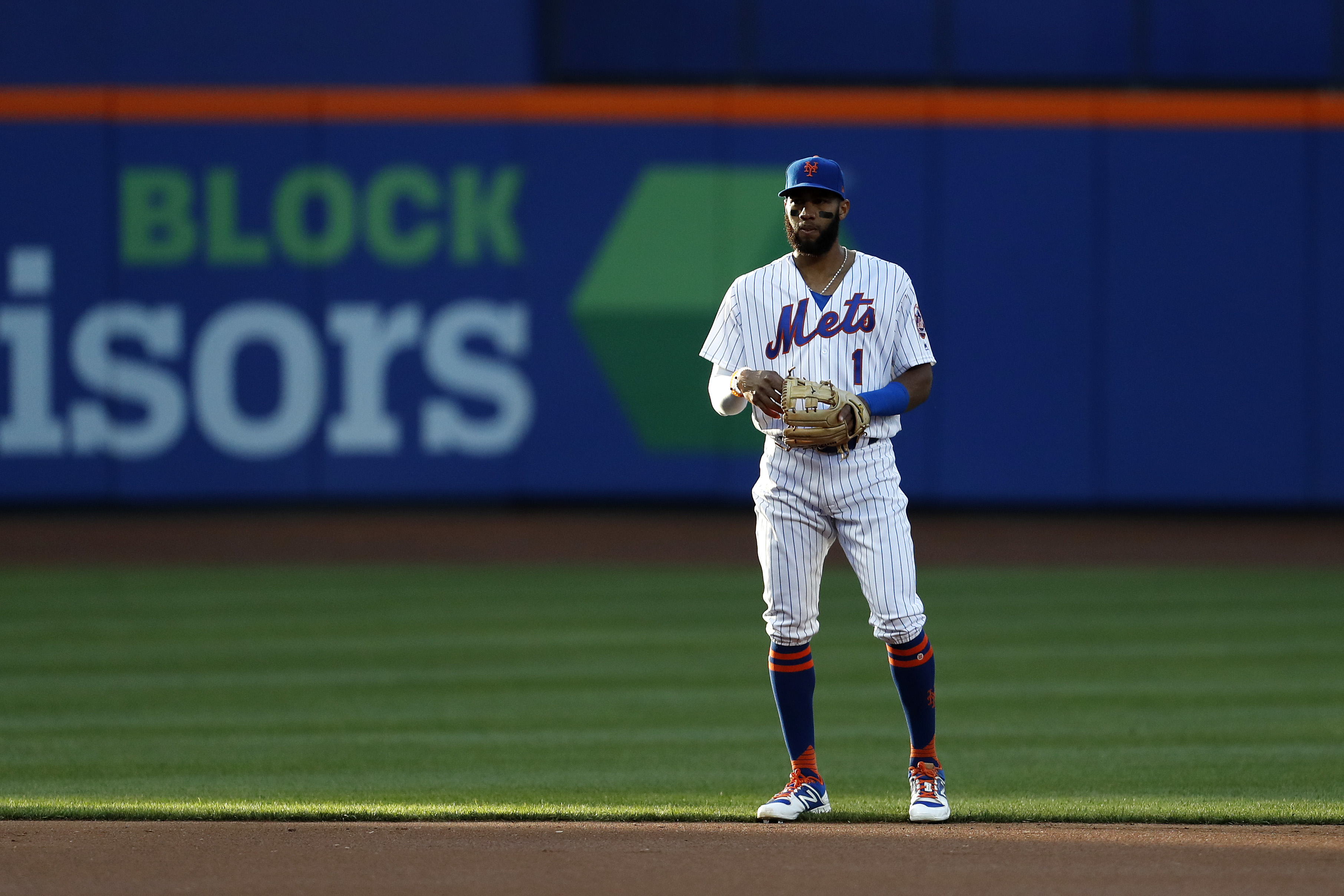 As early as last season, the expectations for New York Mets’ shortstop Amed Rosario were sky high. Rosario was ranked as the best prospect in the game by numerous publications, including Baseball America, and Mets’ fans clamored to see their potential five star future shortstop as soon as possible. The Mets resisted the urge to call up Rosario until August despite his tremendous offensive numbers for Triple-A Las Vegas with the rationale that his plate discipline needed improvement. Rosario showed flashes of brilliance late last season, but struggled out of the gate at the start of this year, hitting only .233 with eight RBI’s over the first month of the year. While Mets’ fans began to get frustrated as Rosario struggled while other phenoms like Ronald Acuna and Gleyber Torres dominated upon arrival, the young shortstop has quietly begun to excel.

Since the beginning of May, Rosario has batted .289 with three home runs, three RBI’s, and three stolen bases. The Mets have left Rosario in the ninth spot in the batting order for most of the year to allow him to see better pitches to hit, and it is starting to pay dividends. Rosario has begun to rack up extra base hits, including nine doubles and two triples to go with his three homers, and is 10 for 28 over the last week. There has also been some improvement defensively from Rosario, thanks to a tip from bench coach Gary DiSarcina. SNY noted during last night’s telecast that DiSarcina saw that Rosario wasn’t positioning his body correctly prior to the pitch, forcing him to do extra work to get to ground balls. Rosario has made an adjustment to make sure his body is facing the plate more, allowing him to get to routine grounders more easily. The Mets were a huge beneficiary of Rosario’s defense last night, when he made a diving stop on a hard hit grounder from Nick Markakis that he and Asdrubal Cabrera turned into an inning ending double play. The play saved at least a run from scoring, and without the stellar defense the Mets might have lost the game.

While a lot of the rage around the game has surrounded players like Torres and Acuna who have had instant impacts upon their recall, its important to remember that most players don’t have immediate big league success. Plenty of rookies and young players struggle when they first get promoted and eventually succeed once they make adjustments. Rosario is starting to make those adjustments now, and he still has the potential that made scouts drool a year ago. It’s also important to remember that Rosario is only 22 years old, so he hasn’t even come close to entering his prime yet. Rosario will be a key piece of the Mets’ future, and his latest progress is a big positive for the franchise moving forward.