Pittsburgh Pirates' Musgrove has arrived in a big way 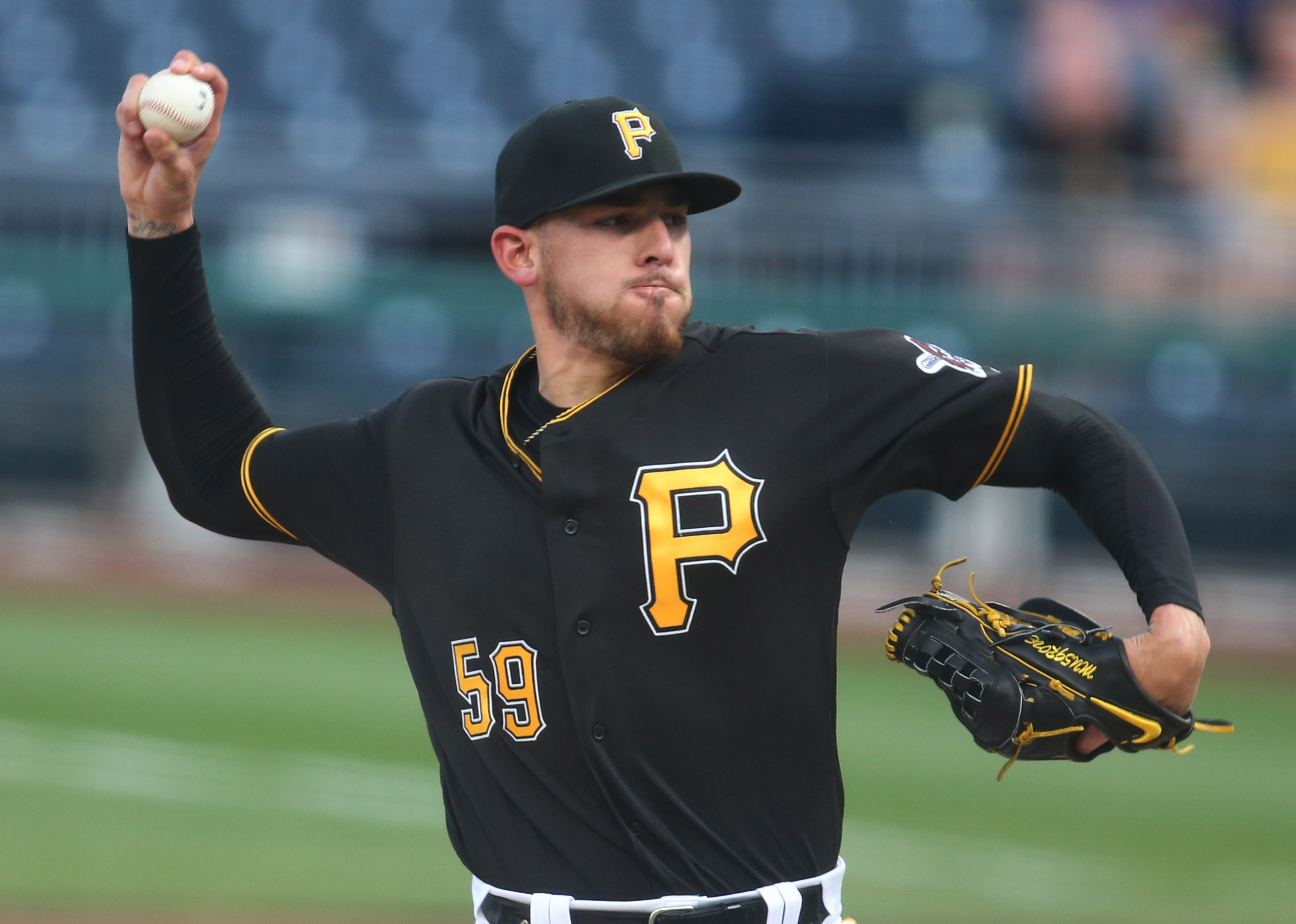 Pittsburgh Pirates' Musgrove has arrived in a big way

It took longer than anticipated, but it looks like Joe Musgrove has finally arrived in a big way for the Pittsburgh Pirates’ starting pitching staff.

Just under one week ago, Joe Musgrove dazzled in his Pittsburgh Pirates debut at PNC Park, shutting out the St. Louis Cardinals through seven innings on a Friday night, striking out seven, allowing just five hits.

Building off of that start, Musgrove took the mound Wednesday night in the final game of the home stand against the Chicago Cubs. While the young right-hander didn’t have anything close to his best stuff, Musgrove scratched and clawed for every out, turning in yet another terrific start, helping the Pirates pick up a 2-1 win, snapping a four-game losing streak.

Despite running into trouble in the top of the first inning, allowing Javier Baez to hit an RBI single to give the Cubs a 1-0 lead, Musgrove escaped a bases loaded jam in the first inning to keep the game in check, and from there he promptly shut the Cubs down.

When a pitcher doesn’t have his best stuff, how he battles is a sign of not only his mental makeup, but also his resolve on the mound. From what I saw Wednesday night, Musgrove is the bulldog at the top of this staff that the Pittsburgh Pirates need. In some ways, he’s the future version of AJ Burnett for the Battlin’ Buccos.

While he won’t put up the monster strikeout numbers Burnett did in Pittsburgh, Musgrove brings a swagger to the staff that has been missing since Burnett donned the black and gold for a couple of seasons.

Musgrove even endeared himself to Pittsburgh Pirates fans Wednesday night on the base paths, sliding hard into Baez at second base, breaking up a double play that lead to a benches-clearing discussion. He’s clearly not afraid to play the game hard, and mix it up in the process.

He’s shown the ability to miss bats in big spots (12 K’s in 14 innings of work), and he’s shown the ability to persevere on days when he doesn’t have his best stuff. He might not end up being a No. 1 caliber starter, but for the Pittsburgh Pirates, he’s starting to look like the fiery guy the staff has been missing for a few years now, sans Gerrit Cole.