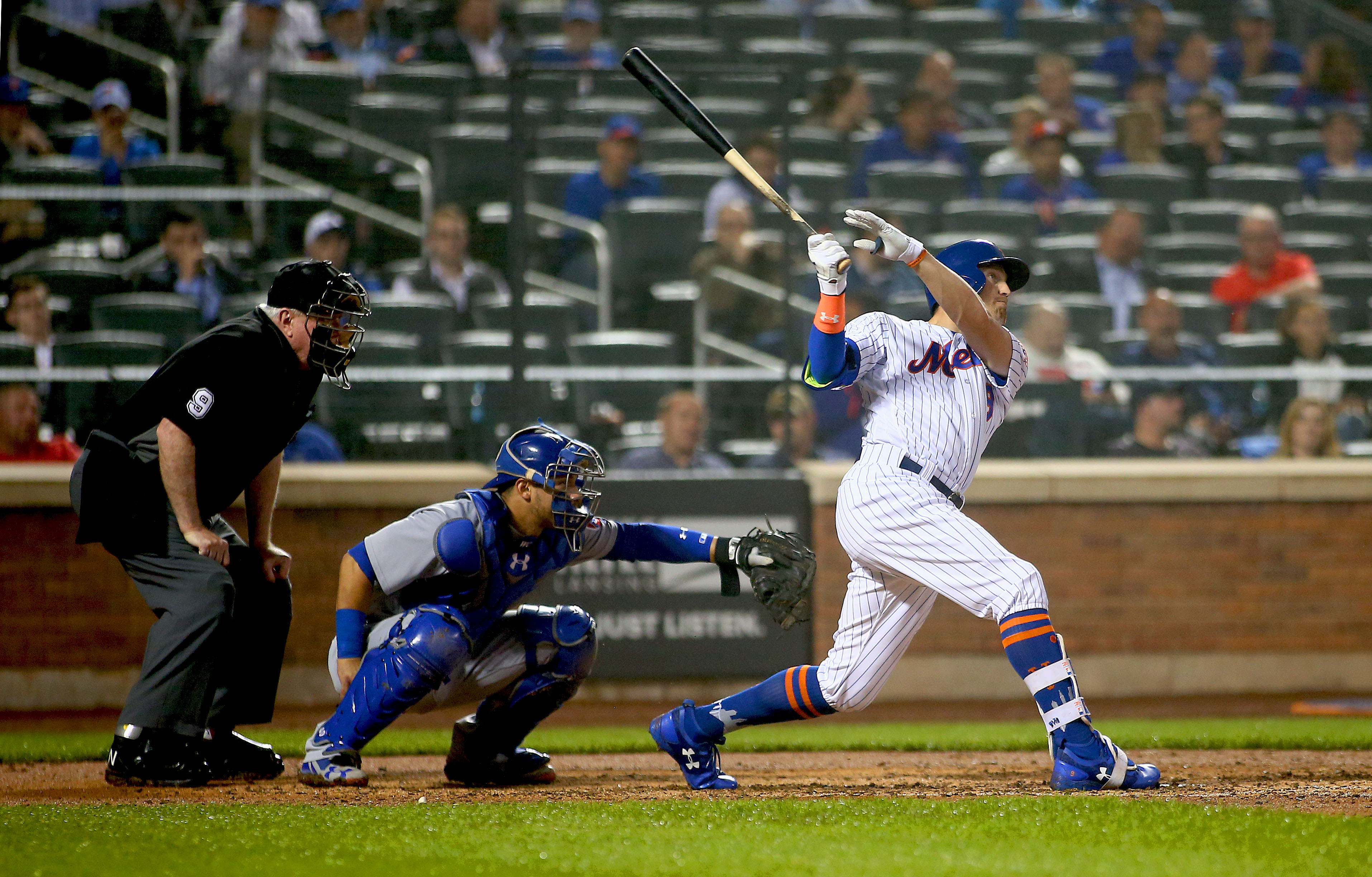 Last night was a bullpen game for the New York Mets (27-27), and it didn’t go very well. Seth Lugo did his job, tossing four scoreless innings against the Chicago Cubs (30-23), but the rest of the unit gave up five runs in five innings of a 5-1 loss. The Mets will look to bounce back and even their series with the Cubs tonight. First pitch for the second game of the four game set is scheduled for 7:10 pm at Citi Field.

The Mets will send right hander Zack Wheeler (2-4, 5.40 ERA) to the bump tonight. Wheeler was in line for a win in his last start, holding the Milwaukee Brewers to four runs in six innings on Sunday, but was stuck with a no decision after the bullpen blew a late lead in an 8-7 loss. The Cubs will counter with righty Tyler Chatwood (3-4, 4.10 ERA). Chatwood didn’t last long in his last start, allowing three runs in 2.2 innings against the San Francisco Giants on Sunday, but didn’t factor in the decision. The Cubs ended up walking away with an 8-3 win.