Bombs Away, We're Not Okay 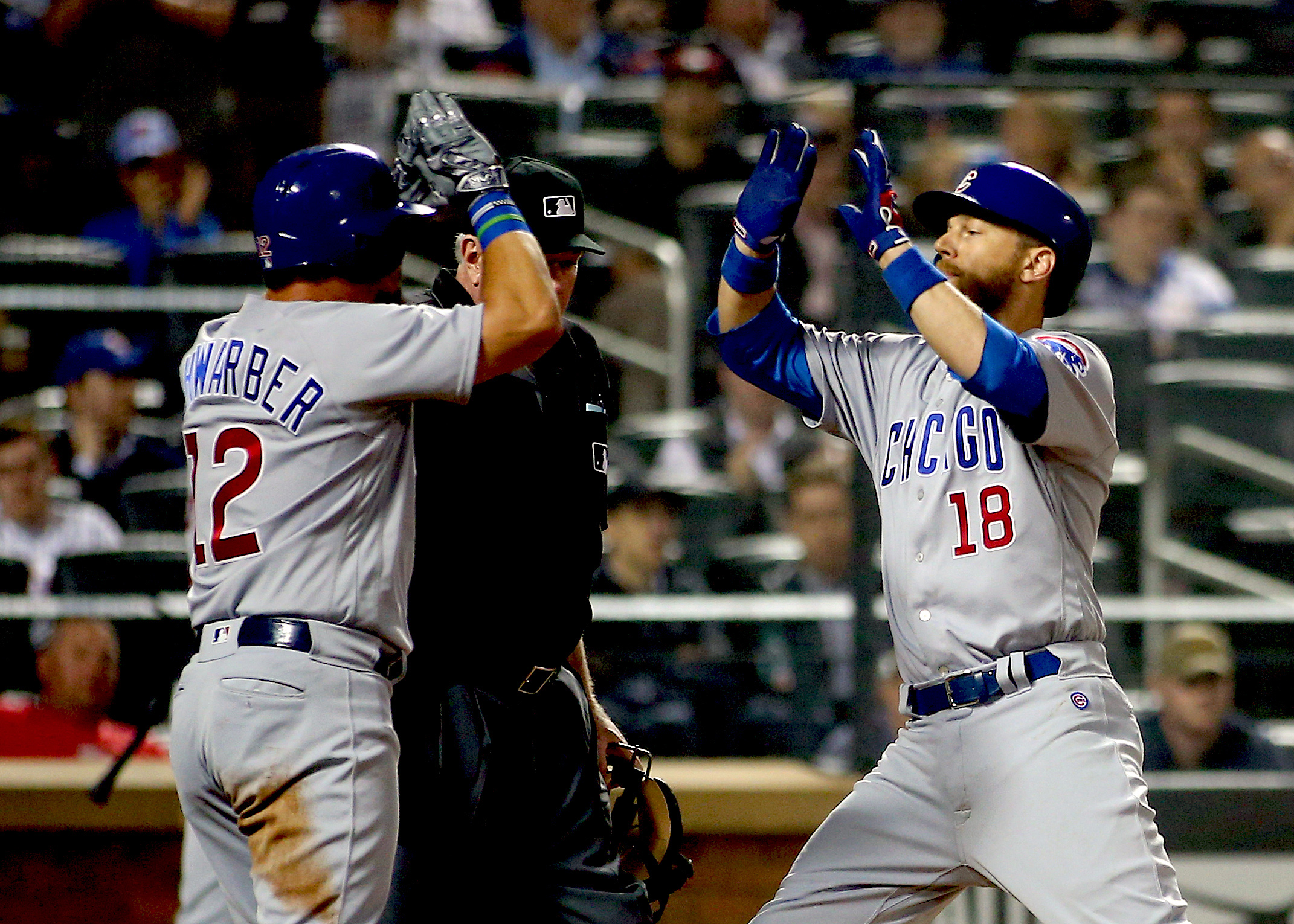 Bombs Away, We're Not Okay

Seth Lugo finally got himself a start this season, though it took injuries and general Met Malaise to do it, and he was great. Pitched shutout ball. All our problems are solved.

Or were solved until the fifth inning, when Lugo had to leave because he hadn’t been stretched out enough. That left the Mets with Hansel Robles to start the fifth.

Ben Zobrist with another clutch hit as a Cub. pic.twitter.com/E5tftL80Da

It’s funny. Gary, Keith and Ron were discussing how the Cubs were terrible for a lot of years, then wound up with draft picks like Javy Baez and Kyle Schwarber. Then, just like magic … Javy Baez drove home Kyle Schwarber with the third run of the game. Meanwhile the Mets used a third pick and a ninth pick on Phil Humber and Mike Pelfrey, and missed out on Andrew McCutchen. Tanking is complicated.

The Mets’ bullpen, which misses Lugo immensely now, gave up three more runs … one by Jerry Blevins, one by Buddy Baumann, and one by Gerson Bautista. The only clean sheet out of the bullpen was by Scott Copeland, who I think was the drummer for The Police. Don’t get on me for not knowing who he is … Gary Cohen introduced himself to him and thought he was Tim Peterson. This is true … Cohen said it himself. Or maybe he introduced himself to Tim Peterson thinking he was Scott Copeland. I forget. Does it really matter? The Mets lost 5-1. We’re enveloped in darkness.

Look, I’m just glad J.R. Smith never played for the Mets. We’d be blamed for him too.