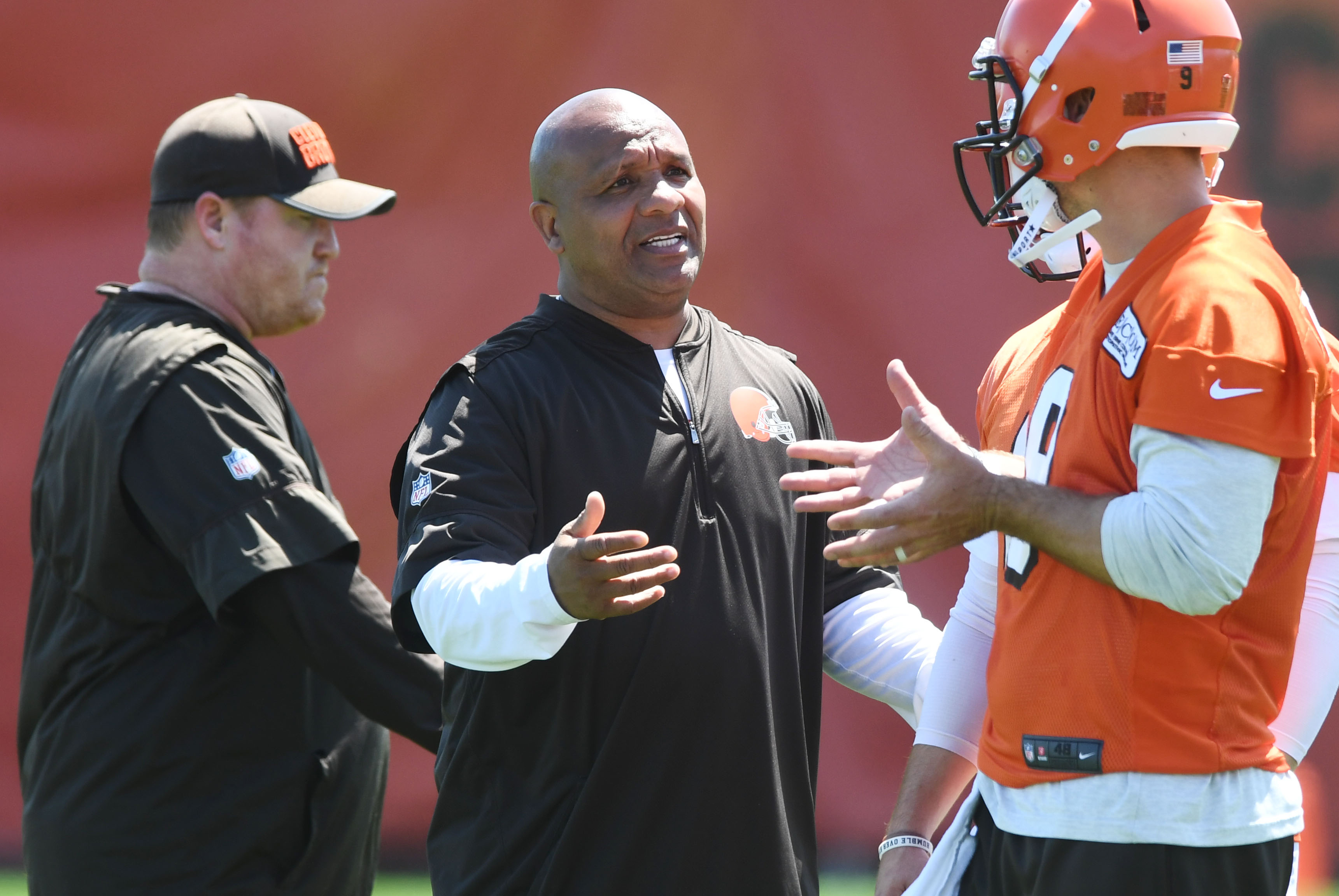 The future of the Browns franchise rests on the shoulders of rookie quarterback Baker Mayfield.

After all, having the rights to a No. 1 overall pick doesn’t come around often, and neither does a talent like Mayfield, who can make all the throws with his strong arm, and has been drawing comparisons to Hall of Fame QB Brett Favre.

Still, even with all the optimism, the Browns are doing all they can to pump the brakes and ease Mayfield into NFL life, clearly attempting to make sure  things aren’t too difficult on him, so he can work on his development.

“He’s done some good things,” Jackson said, via Mary Kay Cabot of Cleveland.com. “He obviously is learning the National Football League game, but he’s working at it each and every day. He goes in there and gets his reps, and he makes the most of them. As I said before, we drafted a very talented player. Glad that we have him. He works extremely hard. He’s competing hard.”

“As we go, there will be more that he gets. We’ve got to start him off and get him acclimated to all of this and how it all works through meetings, his teammates, the locker room, being on the field and being coached.”

This makes sense, as there’s no reason to put pressure on Mayfield, or to put too much on his plate. It still appears likely that he’ll take over as the team’s starting QB by the end of the season, but first, the Browns should focus on trying to actually win a game — something they failed to do last season.