Madison Bumgarner now has timetable for return from his injury 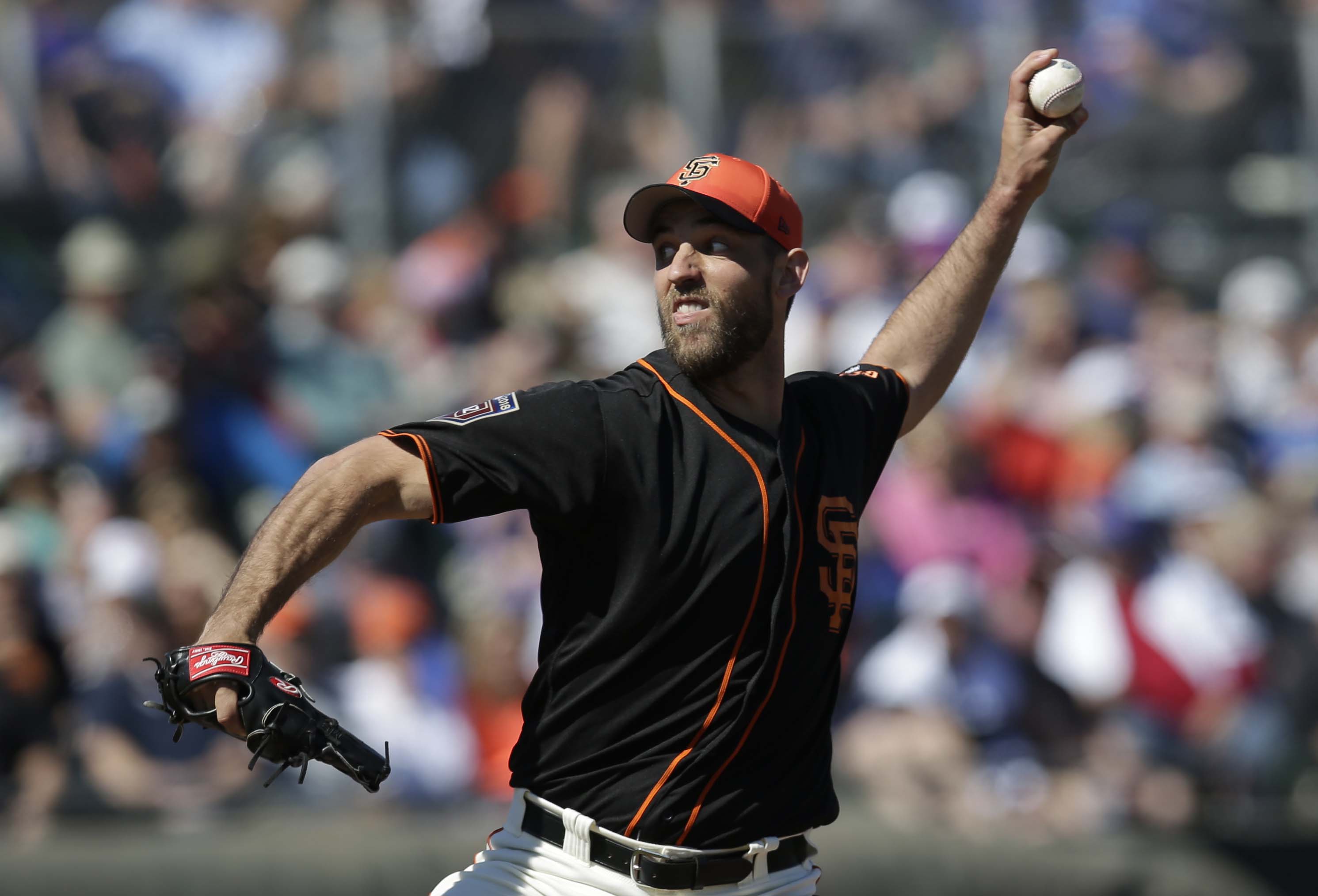 Madison Bumgarner now has timetable for return from his injury

Giants ace Madison Bumgarner may be returning from his hand injury sooner than anticipated.

Bumgarner has been dealing with a fractured left hand he suffered in spring training, when he was drilled by a comebacker toward the mound. This injury was a major setback to the Giants.  As a result, fans have not been wagering on them to win at sites like NetBet Sport and other great online sportsbooks.

It was a stroke of bad luck, and he had pins put in his hand as a result. The good news is that they’ve since been removed, and he could return sooner than later.

Madison Bumgarner has pins taken out of his hand and progressing well towards a return in late May-early June. He will begin playing catch in two weeks. #SFGiants

The Giants can certainly use him in their rotation, which is currently thin.

While we’re on the topic, here are some other players to had a slow start to the year and are turning things around:

Ramirez’s cumulative wRC+ of 166 is among the 10 best marks in all of baseball. He’s accomplished this by posting a 133 wRC+ throughout April before upping that number to 210 in May.

The switch-hitter has been rather dependent on fly balls so far this year (his 42.1% rate would be a new single-season career high if the year ended today), but the big change has happened in his quality of contact.

The Indians’ third baseman had a 24.1% hard-hit rate during his rough start, with that number jumping up to 34.7% since he caught fire.

Jhoulys Chacin’s first month with the Brewers didn’t at all go how he was hoping it would. While his 4.54 ERA didn’t look so terrible, the 5.50 SIERA was actually one of the worst in baseball. The right-hander put together a 46.4% ground-ball rate, but it was also accompanied by a 49.1% pull rate and 39.7% hard-hit rate.

Through 23.1 innings, Chacin has shaved a full three runs off his April ERA, as it currently stands at a tidy 1.54 in May. His hard-hit rate allowed has gone down slightly to 37.5%, but his soft-hit rate has increased six percentage points.