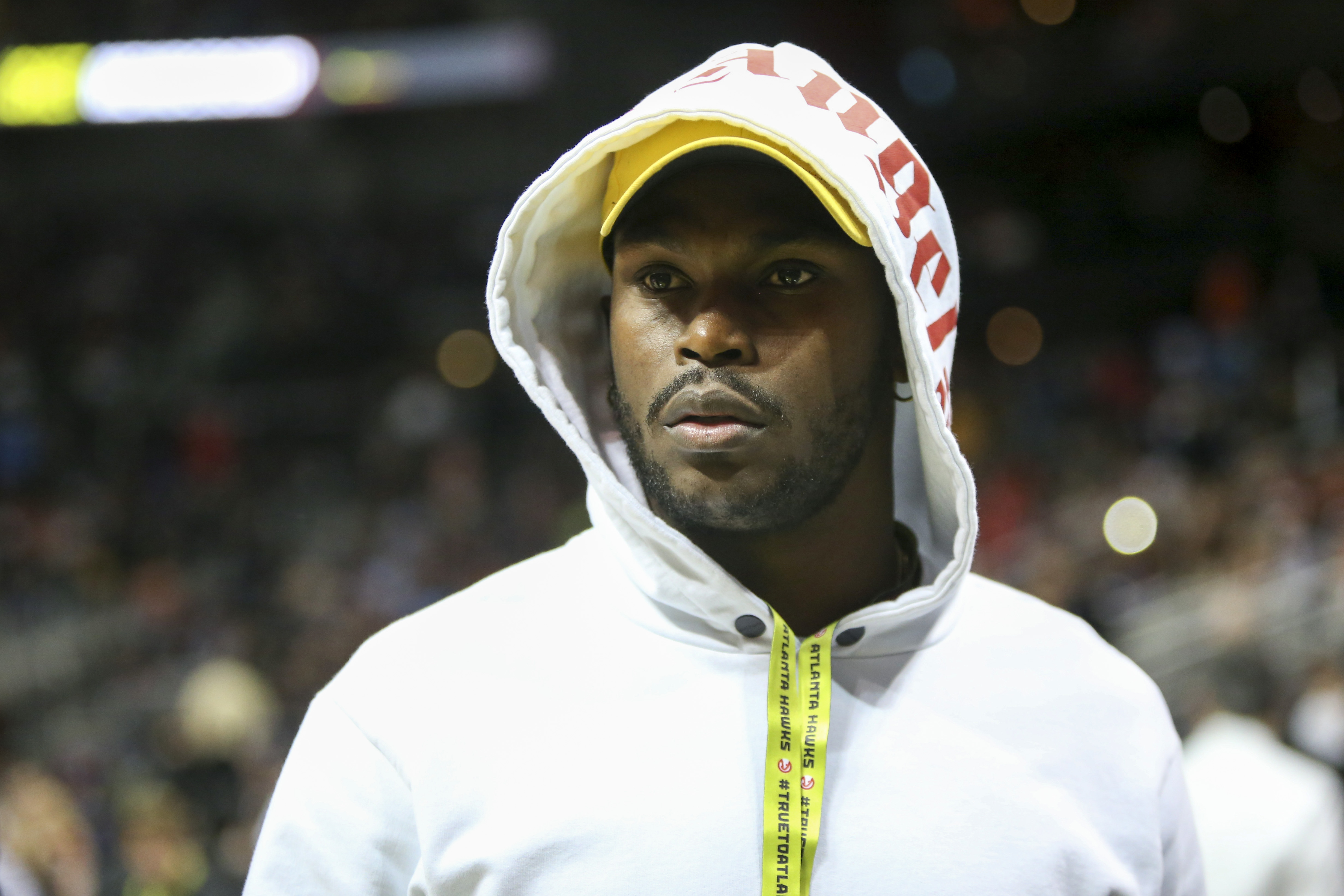 Where is Julio Jones?

That’s the question both Falcons fans and the organization want to know the answer to, being that he hasn’t been working out with his teammates at voluntary OTAs.

Jones has been a no-show, as he’s reportedly seeking a new contract. So while there hasn’t been talk of him holding out just yet, that may come in the near future.

A weird update to that story took place on Friday, though, when the Panthers tweeted out a photo of Jones and Cam Newton, with the caption, “Julio says hi.”

The tweet has since been deleted, but USA Today’s For The Win was able to capture it.

That’s trolling of the highest order. So Jones isn’t with his teammates, but he has instead been spending time with a division rival? The Falcons can’t be thrilled about this.