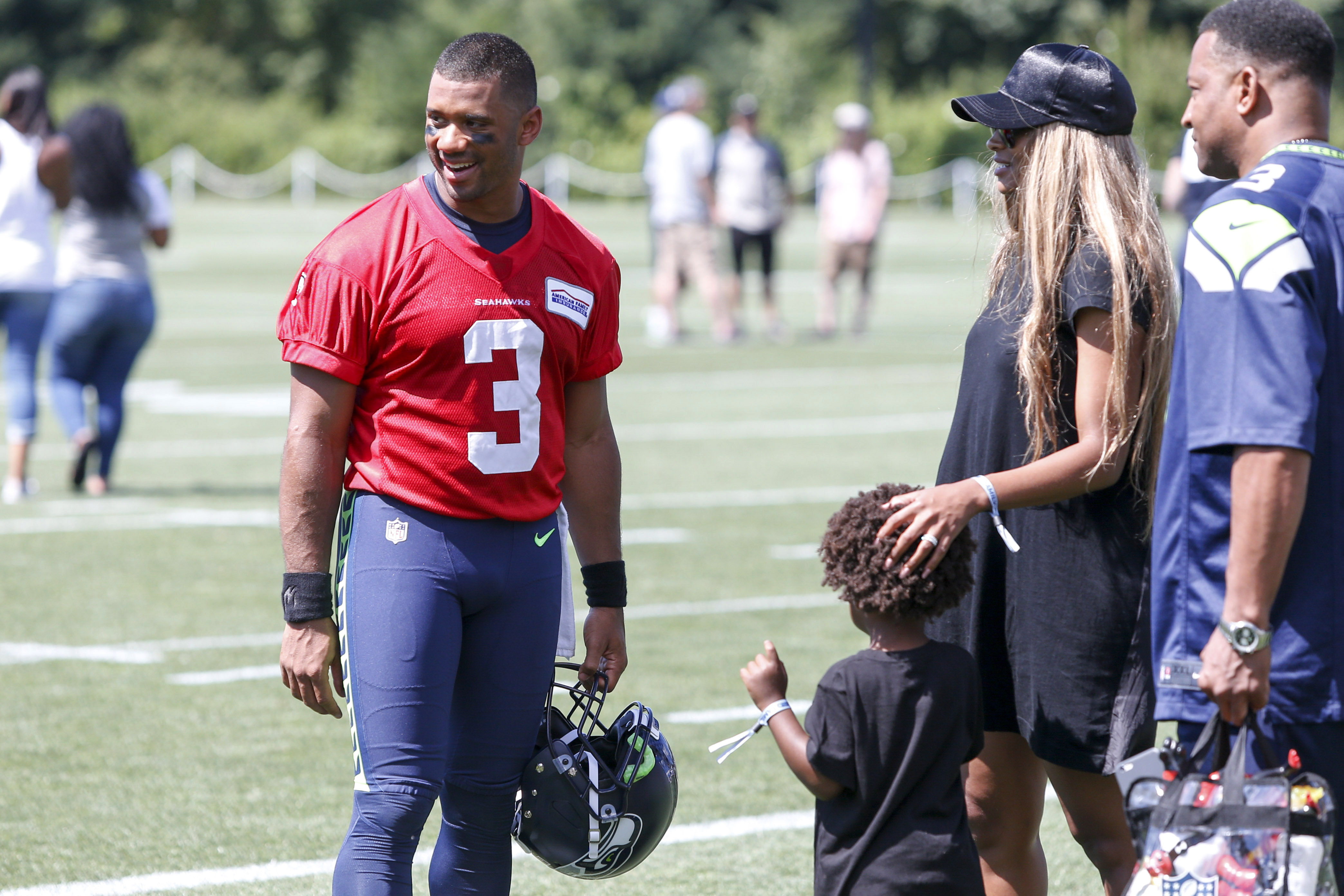 Seahawks quarterback Russell Wilson has quite the arm, and he’s showcased that on both the baseball diamond and the football field.

Wilson, who is currently at Seahawks OTAs, joined the Yankees at spring training back in March. He didn’t remain there for long, but Wilson did show that he could possibly become a two-sport athlete, a la Bo Jackson.

And even if he chooses not to pursue playing baseball, it’s clear he wants to invest in it, in some form. Seemingly out of nowhere on Friday, ESPN’s Darren Rovell reported that he and his wife, Ciara, are investing in Portland Diamond Project, in hopes of bringing an MLB team to Portland.

The Seahawks quarterback released a statement about it shortly thereafter.

“As owners, investors, and partners in this incredible opportunity, we plan to change the game of baseball and impact the lives of kids everywhere,”

“I can’t think of any better way to share family memories than at the ballpark,” he said. “I recall dreaming big as a child, my dad made sure I knew I could achieve anything I set my mind to, just as the guys on the big field did. With this project, we want to inspire others to feel the same way. We’ll build a community where all families are welcomed, a place where many championships will be won, legends never forgotten, a foundation for winning.”

This project does have legs, as it has already placed bids on potential stadium sites. We’ll see where it goes from here.