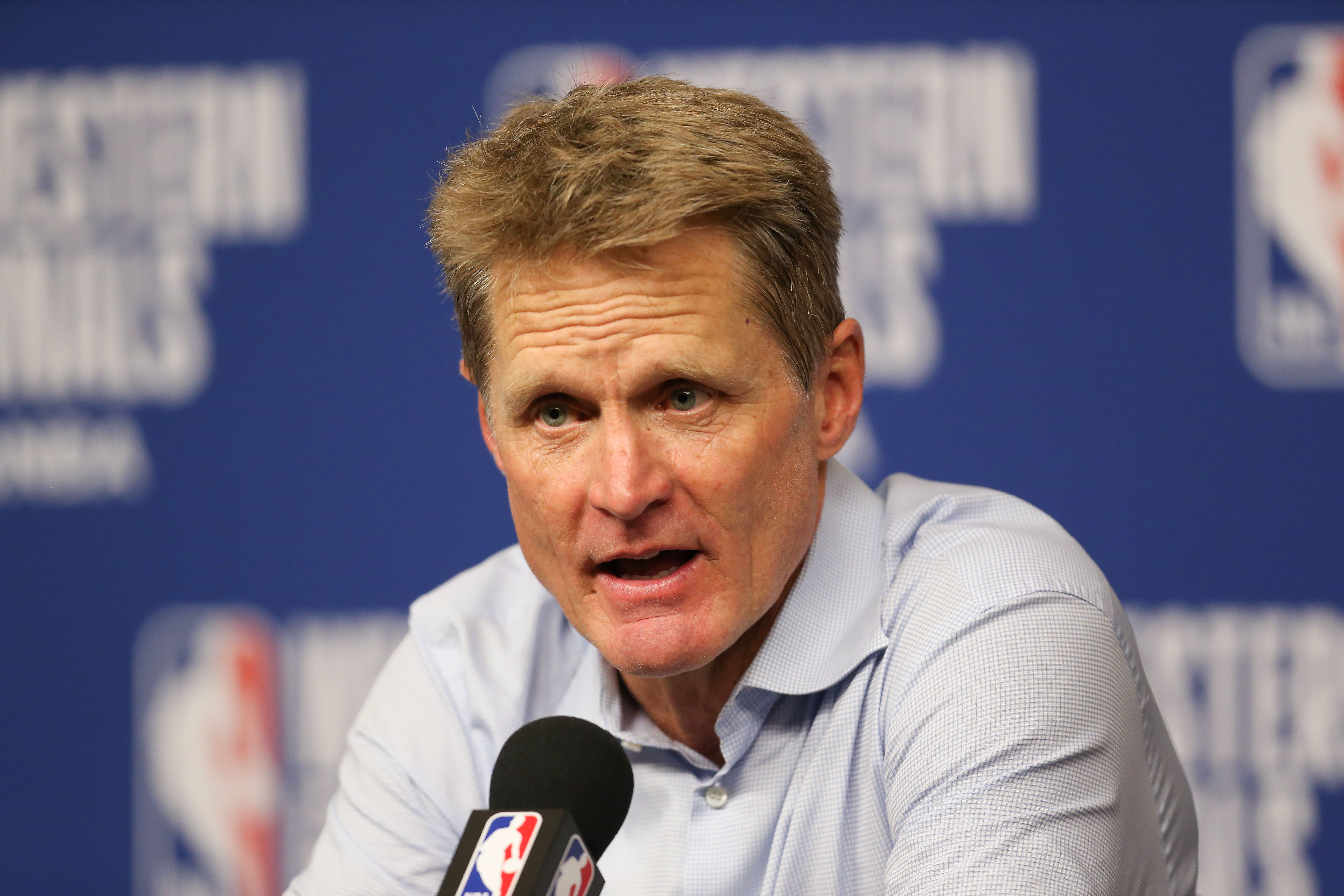 LeBron James was an unstoppable force in Game 1 of the NBA Finals on Thursday night.

James dropped 51 points on 19-of-32 shooting, also managing to haul in eight rebounds and dish out eight assists. He was consistent throughout the game, and his strong play allowed his teammates to get plenty of open shots.

Had a foul call against him not been reversed, the Cavs likely would’ve emerged victorious and pulled off the huge upset to swing the momentum in the NBA Finals. Still, they have a fighting chance to win, and James is the main reason why.

Warriors head coach Steve Kerr was asked about James’ dominant play during the playoffs so far, and he actually insinuated that LBJ is playing at a higher level than his former teammate, Michael Jordan.

I'm someone who'd rather fling myself into a pack of angry bees than have a LeBron/MJ debate, but I do find it notable when Steve Kerr of all people says of the Cavs: "They have a guy who's playing basketball at a level I'm not sure anyone has ever seen before."