Who to Watch in the World Cup 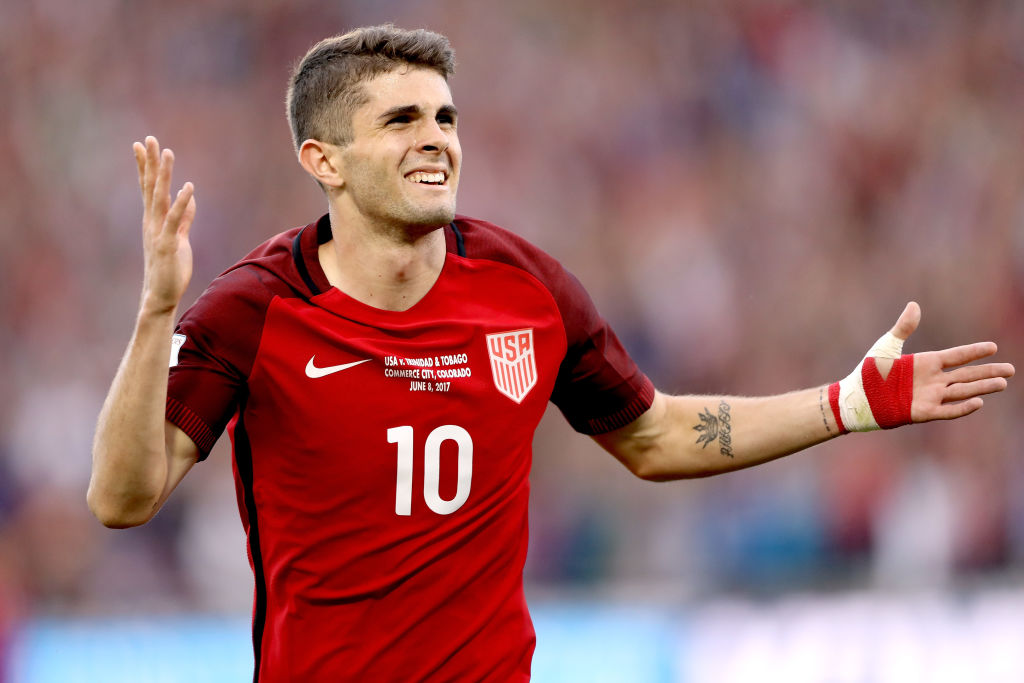 Who to Watch in the World Cup

The 2018 World Cup is set to kick off in Russia on June 14, and our eyes tend to be transfixed on a few renowned stars. These players will see much of the World Cup 2018 betting, as fans love to root for them and wager on their teams.

There’s always a lot of talk about Lionel Messi (Argentina), Cristiano Ronaldo (Portugal) and Neymar (Brazil), but there are a few unheralded up-and-comers who are ready to explode on the international stage that we should take note of. This group of young stars is ready to shine in Russia, and these five players are ready to become more well-known at their respective clubs later in the year once league play resumes again.

Currently playing in the Bundesliga for RB Leipzig as a forward, the 22-year-old Werner is expected to be a part of the next generation of manager Joachim Low’s national team plans for the foreseeable future. By far the youngest striker in Low’s arsenal, his experience belies his age. Having been the youngest player ever to play for Stuttgart’s first team, he is also the youngest to have reached 100 and 150 Bundesliga games played.

Since signing with Leipzig in 2016, he scored 21 goals in the most recent campaign for Leipzig, and won the Golden Boot trophy at the 2017 Confederations Cup. It is rumored that Real Madrid, Liverpool and Manchester United will be watching him closely at the World Cup.

While being a surprise pick over Roma star Radja Nainggolan, there is no denying this player’s talent and versatility. Dendoncker is versatile, and can play defensive midfielder as well as center back for Anderlecht, and is one of only two domestic-league players chosen by manager Roberto Martinez.

His work rate on the field is exceptional, having played the entirety of 32 league matches, as well as 12 Europa League games. It is believed that West Ham, Atletico Madrid and Crystal Palace will all have their eyes on his performance throughout the tournament. No one will be surprised if Dendoncker is in the starting eleven for an EPL or La Liga team come August.

El Tri fans often look for Javier “Chicharito” Hernandez to deliver on offense, but a closer look would show his offensive output having declined the past couple of years. And with Oribe Peralta past his prime at age 34, look for Hirving Lozano to provide some much-needed firepower up front.

Lozano is coming off a stellar season with PSV Eindhoven in the Dutch Eredivisie, having scored 17 goals, and providing 11 assists in 29 matches in his first season there, after arriving from Pachuca.  A strong performance at the World Cup could see him playing in Germany, Spain or England next season.

Having signed with Barcelona’s youth academy, La Masia, at the age of 11, he (and eight other players) were prohibited from practicing or playing with a sanctioned club until age 18, due to FIFA eligibility rules. While the nickname some have given him, “the Asian Messi,”might seem a bit over-the-top, the winger spent the 2017 season on loan at Verona in Serie A.

With the Korean World Cup team missing several key players due to injury, look for Seung-Woo to attract attention from several clubs with his stellar play on the wing. Barcelona still retains the rights to him through 2019, but they would certainly entertain any lucrative offers while the transfer window is open this summer.

At the young age of 20, this youthful midfielder has already played for two top-tier teams—Boca Juniors from 2015-17, and Juventus (currently). He stood out at the previous Under-20 World Cup for Uruguay, so he is no stranger to the world stage.

With La Celeste transitioning to a more youthful squad on the world stage, Bentancur has started every Uruguayan match since October 2017. While strikers Luis Suarez and Edinson Cavani will continue to be in the spotlight, expect a slew of clubs throughout Europe to have their eyes on Bentancur during the tournament.