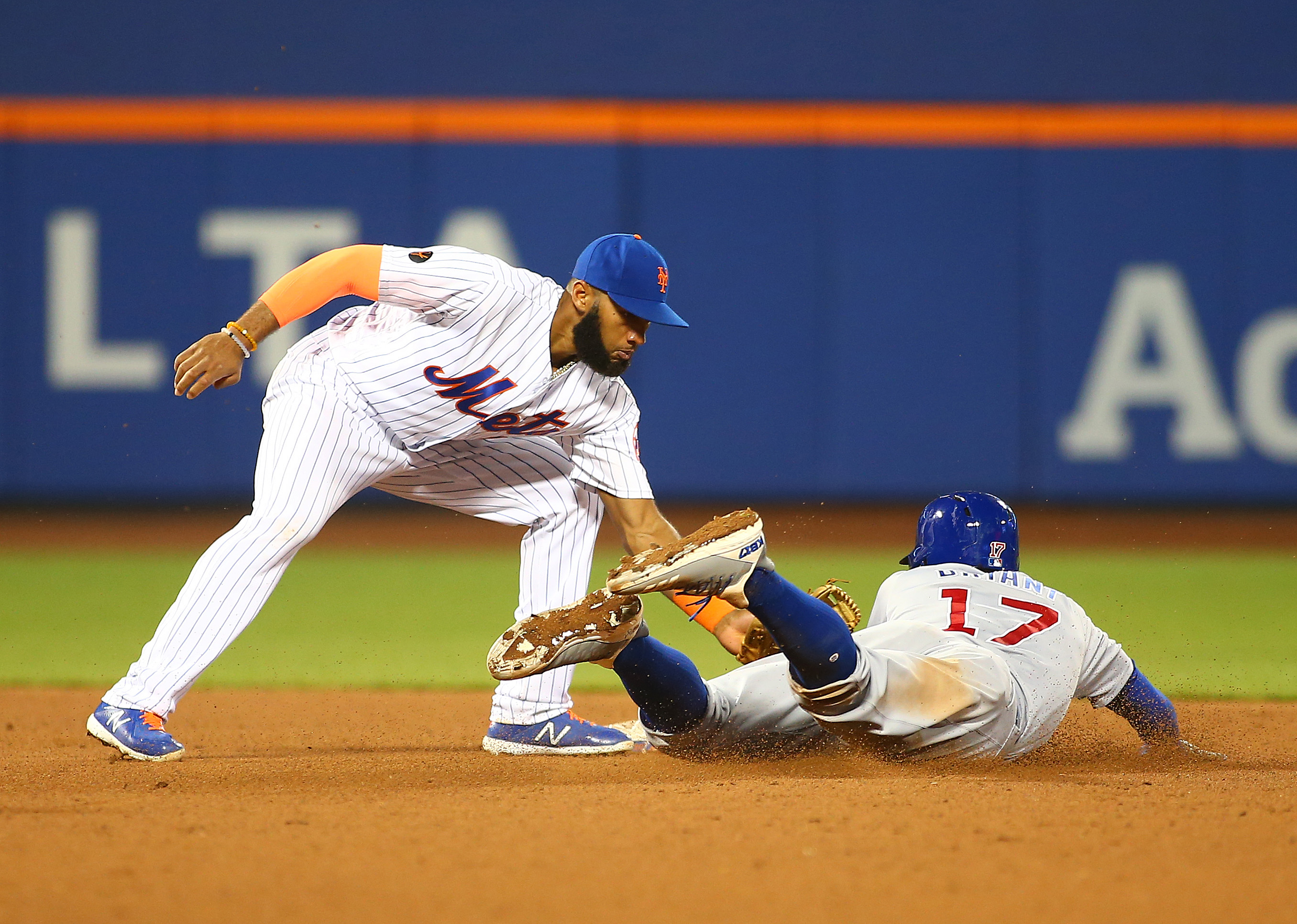 Despite a strong performance from Zack Wheeler, the New York Mets (27-28) found a way to blow another game. The bullpen, headlined by an implosion from Paul Sewald, gave up six runs in two innings of the Mets’ 6-4 loss to the Chicago Cubs (31-23). The Cubs have won the first two games of this four game series, a trend the Mets will look to reverse tonight. First pitch for tonight’s nationally televised game is scheduled for 7:15 pm at Citi Field.

The Mets will send their ace, righty Jacob deGrom (4-0, 1.52 ERA), to the mound tonight. deGrom was excellent again in his previous start, holding the Atlanta Braves to one run in seven innings in the first game of a double header on Monday, but was robbed of a win again when Seth Lugo blew the lead and the game in a 4-3 loss. The Cubs will counter with left hander Mike Montgomery (1-1, 4.35 ERA). Montgomery, who recently entered the rotation to fill in for the injured Yu Darvish, picked up his first win of the year on Monday when he tossed 5.2 shutout innings against the Pittsburgh Pirates.