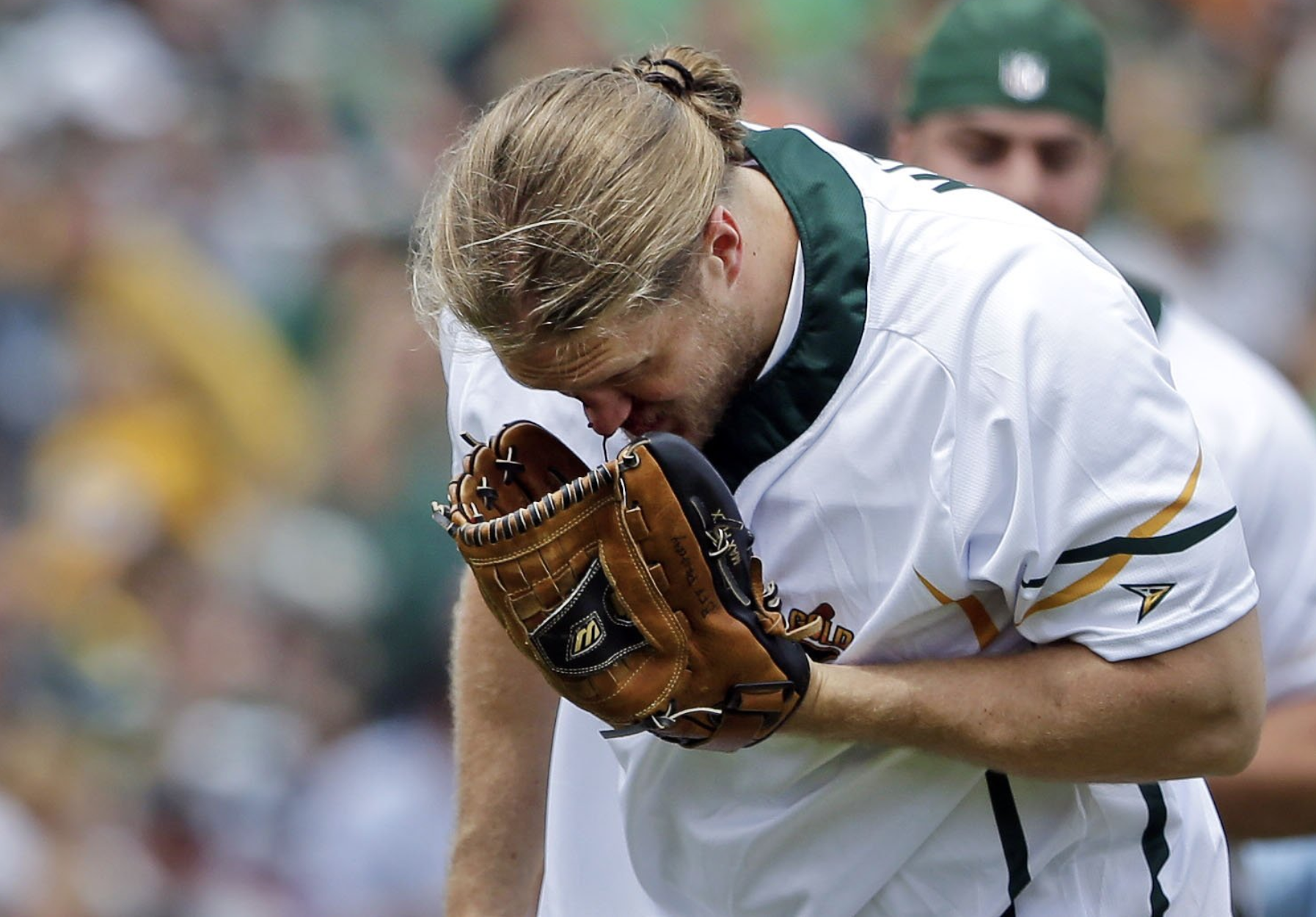 Matthews participated in the annual Green & Gold Charity Softball Game on Saturday, and he pitched in the game. Unfortunately for him, he was unlucky enough to have been drilled in the face by a comebacker.

He suffered a broken nose as a result.

Additional tests came back all good. Clay Matthews has a broken nose, source said, and that’s it. Pretty fortunate. https://t.co/AB9HPIyamF

Matthews announced he’s going to have surgery, but should be OK going forward.

Thank you for all the concern and well-wishes. I busted my nose pretty good and will have surgery once the swelling subsides. Thankful as it could have been much more serious 🙏🏼🙏🏼🙏🏼