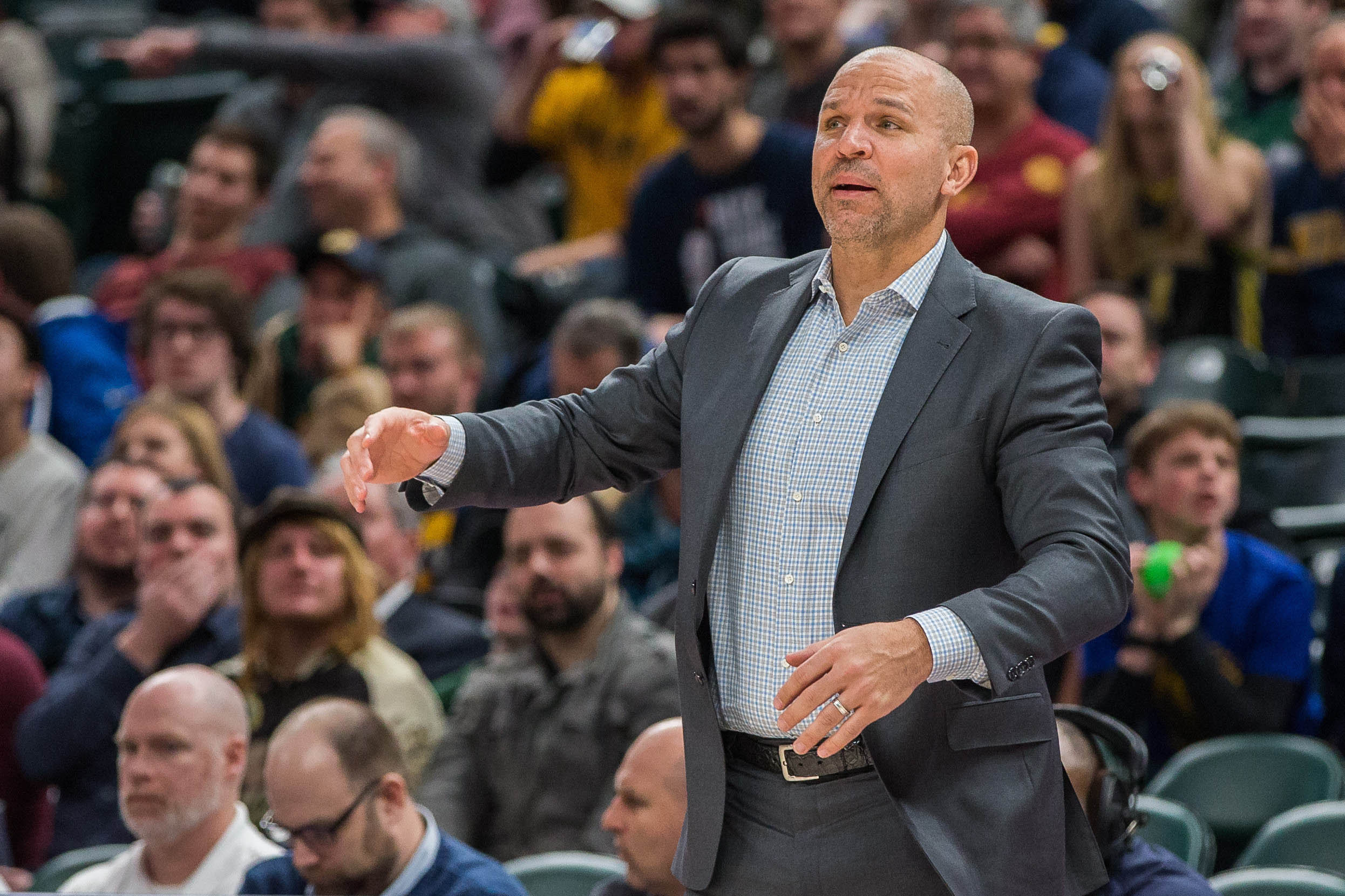 In the aftermath of the Stan Van Gundy’s firing in the motor city, the Pistons are now looking for the next head coach for the future. Detroit will be interviewing former Bucks head coach Jason Kidd today according to Jordan Schultz of Yahoo Sports.

Jason Kidd is interviewing with the #Pistons today for the organization’s head coaching job, per source. Kidd arrived in Detroit last night.

Previously, it was reported that the Pistons had interviewed former Raptors coach Dwane Casey a couple of days ago as well. As it stands, it looks like Casey would be the top candidate for the Detroit job while Jason Kidd could be among a couple of options for a backup plan if Casey decides to go elsewhere. Kidd was recently fired from head coach of the Bucks — it was rumored that is was because of the way he ‘treated’ players but yet Giannis was apparently devastated by the firing. Weird ending in Milwaukee, but hopefully he can rebound in Detroit.