It's Either Madness Or Finger Licks 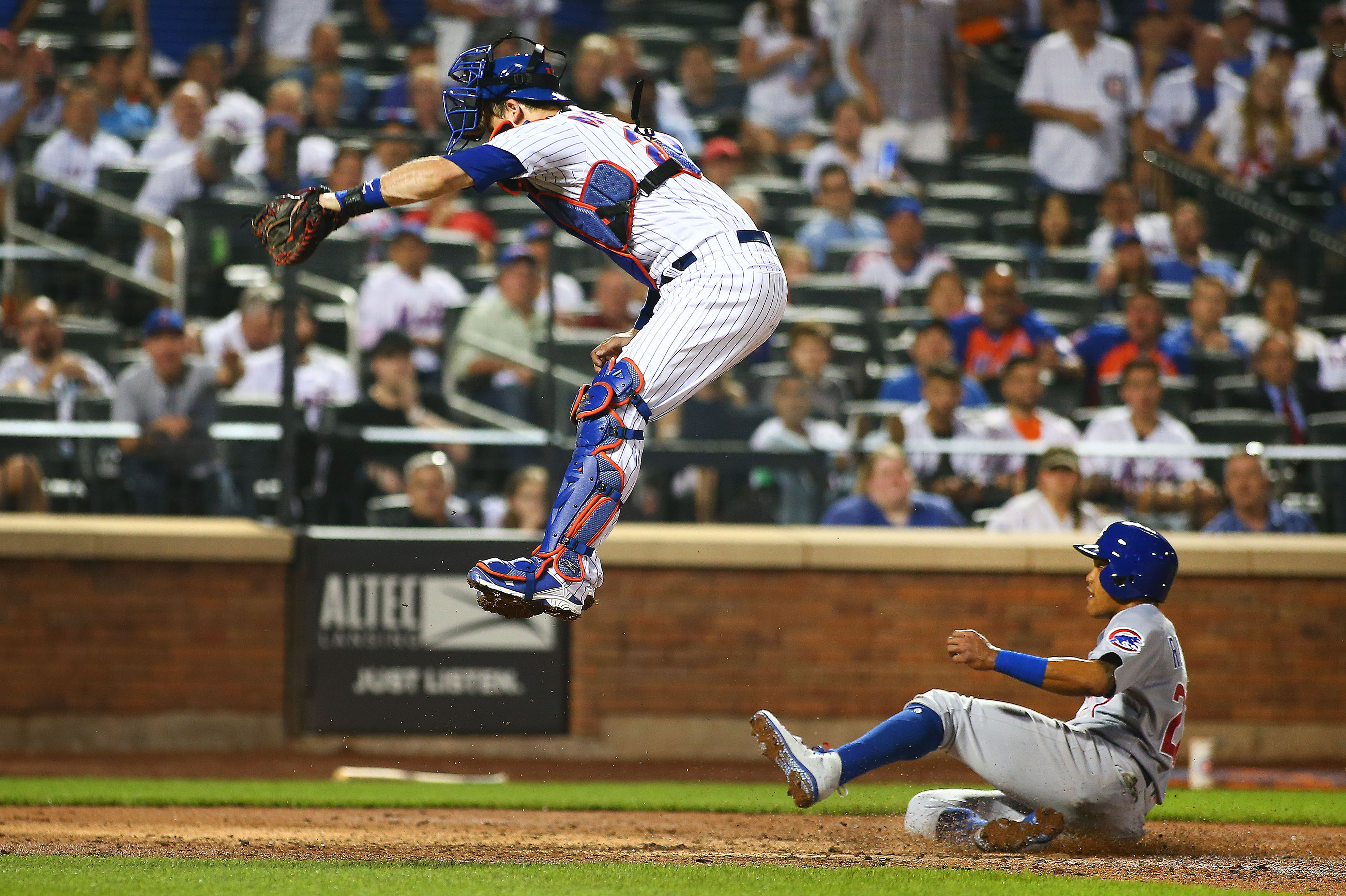 It's Either Madness Or Finger Licks

It’s getting tiring pouring over Mets losses to find hidden gems. “Hey Zack Wheeler looked good” was a significant diamond in our perpetual rough on Friday. He threw six scoreless innings before starting the seventh and giving up a couple of hits, and then giving way to the bullpen, which predictably set fire to the stupid game and gave the Cubs their second straight win over the Mets. More specifically, it was Paul Sewald who spit the bit, giving up Wheeler’s two inherited runs before giving up a three run HR to Kyle Schwarber in the eighth which turned a 3-2 disappointment into a 6-2 comedy routine.

(Robert Gsellman was apparently not available, so it was down to Sewald, Tim Peterson, and Jeurys Familia last night, according to Mickey Callaway. Peterson didn’t give up any runs, so expect him to get the Scott Copeland treatment and be designated for assignment soon.)

It’s just brutal for the Mets to get a good start from somebody not named deGrom and have it wasted. More brutal than getting a good start from deGrom and have it wasted? I don’t know. But this was one of Wheeler’s finer moments … a good start against somebody other than the Marlins. It was wasted. Because of a combination of bad pitching and good pitching with bad luck, Wheeler hasn’t won a home start in the last ten … the first time that has happened since Mike Pelfrey. When you  start appearing in the press notes as having done something “for the first time since Mike Pelfrey …”, you know your season is a mess. Doesn’t matter if it’s most home starts without a win or more finger licks per start. (That’s an advanced stat, right?)

At a certain point, the silver linings of players having a rare stellar game can’t matter anymore. The Mets need wins and they’re not getting them. Earlier it was the starters that couldn’t get it to the bullpen. Now the bullpen is being handed leads and they’re turning them into failure. Some relievers are useless, other relievers get deployed at the wrong time, and some become useless no matter when they’re deployed.

It’s June 1st, the Mets are under .500, and it already feels like the season is floating away and nobody is coming with a life raft. Meanwhile the Braves and Phillies have passed the Mets by in the long term and the next ten years look hopeless. You think that’s being dramatic? The Mets give us plenty of ammunition to think that way.