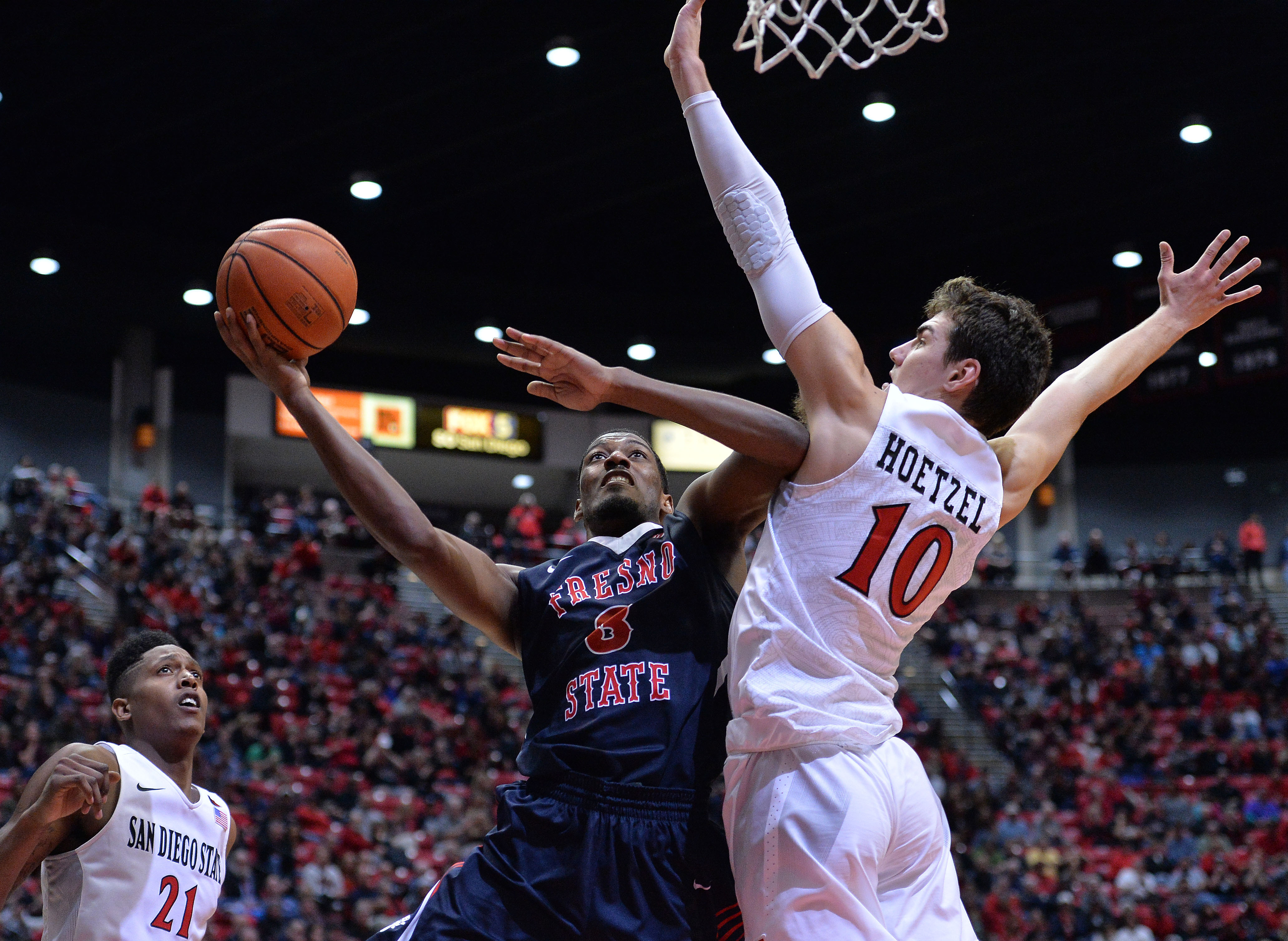 After wrapping up his four-year collegiate career, Paul Watson started out his professional career in Germany. He suited up in one game for BG Goettingen then returned to the states.

With the fifth pick in the 2017 NBA G League Draft, the Westchester Knicks selected Watson out of Fresno State. The Phoenix, Arizona native detailed his reaction to being selected by Westchester.

“I was actually at home. I got back from Germany a day before,” Watson told KnicksJournal.com in January. “I was playing over there for a couple of months. It was a big day for my family. My mom was ecstatic. I was just honored they took me with their pick and I [was just] just happy to be here.”

Throughout the season, the swingman was able to show his defensive ability where he added versatility on the wing. By having a defensive forward like Watson, the Knicks maintained a defensive presence on the floor while adding another shooter on the floor. The rookie forward used his athleticism and defensive awareness to help on defense and block shots at the rim. He’s shown he can keep an offensive player in front of him and force him to take a wild shot.

Watson has the ability to be a 3&D player. He has the length to be an effective defender and had games where he showed that he could drain the three. With a drive and dish point guard like Xavier Rathan-Mayes that could draw in double teams, Rathan-Mayes shown that he could kick it out to his open teammate for a three.

He was able to display his athleticism where he would finish strong on a baseline slam. Watson recorded a career-high 22 points off four threes and eight field-goals made. In 45 games, Watson averaged 6.2 points in 26.7 minutes per game on 42.7 percent shooting from the field.