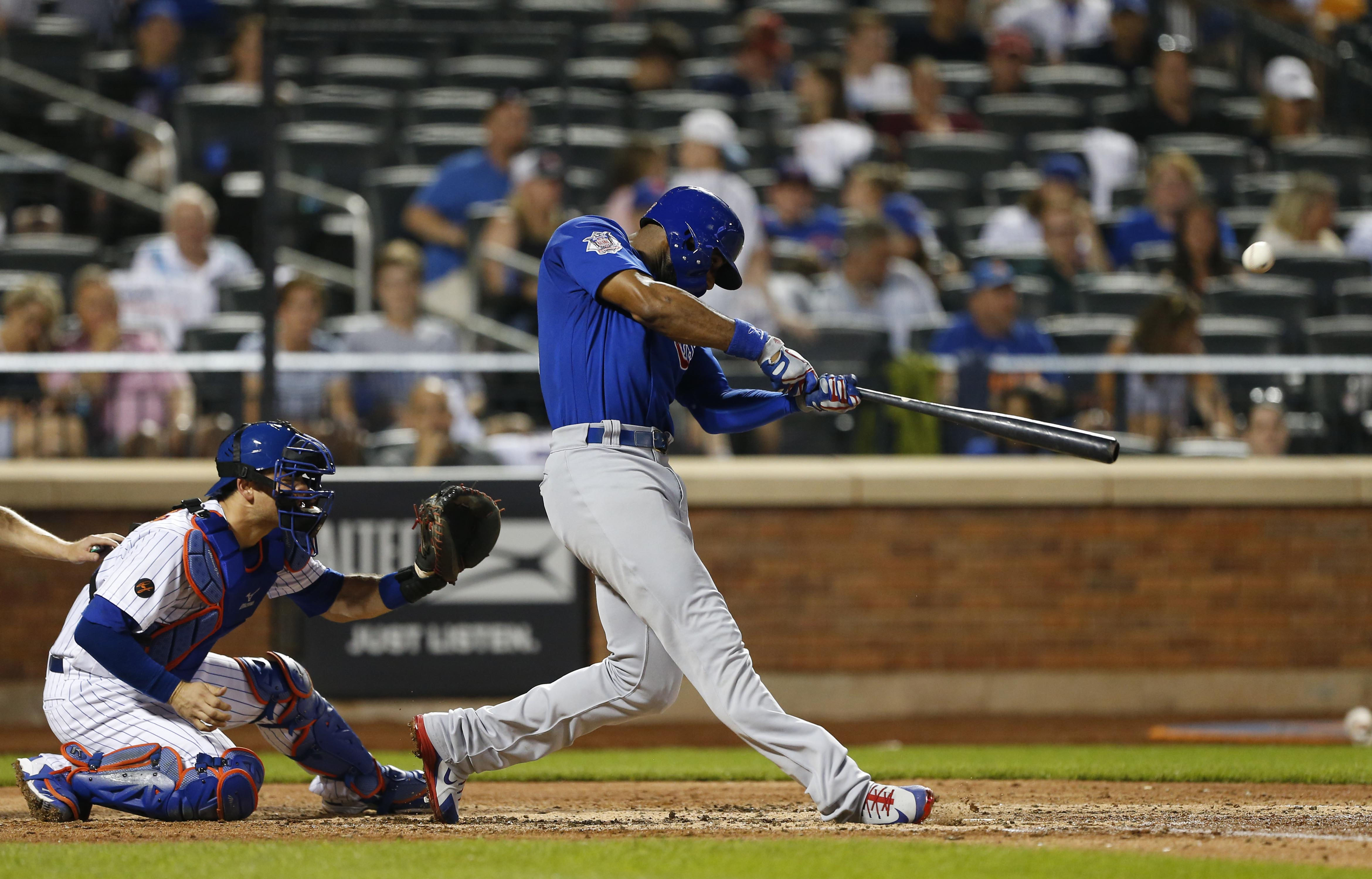 The New York Mets (27-29) found a way to set a record in their 7-1 loss to the Chicago Cubs (32-23) last night. The game went 14 innings, allowing Mets’ pitchers to strike out 24 Cubs’ hitters (including 13 from Jacob deGrom in another brilliant performance that went unrewarded), a franchise record for most punch outs in a single game. The offense let that go to complete waste, scoring only one run and blowing a huge chance to win the game in the 13th before the bullpen melted down for six runs in the 14th. The Mets will now hope to salvage the series finale and avoid getting swept by the Cubs this afternoon. First pitch for the final game of the four game series is scheduled for 1:10 pm at Citi Field.

The Mets will send lefty Steven Matz (2-3, 3.55 ERA) to the hill this afternoon. Matz was cruising in his last start, tossing three shutout innings against the Atlanta Braves on Tuesday, before leaving the game due to a injury to the middle finger on his pitching hand. The Mets’ bullpen then managed to cough up leads of 4-0 and 6-2 in a brutal 7-6 loss. The Cubs will counter another left hander, Jon Lester (5-2, 2.71 ERA), the third lefty they have thrown at the Mets in this series. Lester wasn’t great in his last start, giving up four runs in six innings to the Pittsburgh Pirates on Tuesday, but still earned a victory after the Cubs gave him plenty of run support.