Positives in the corners 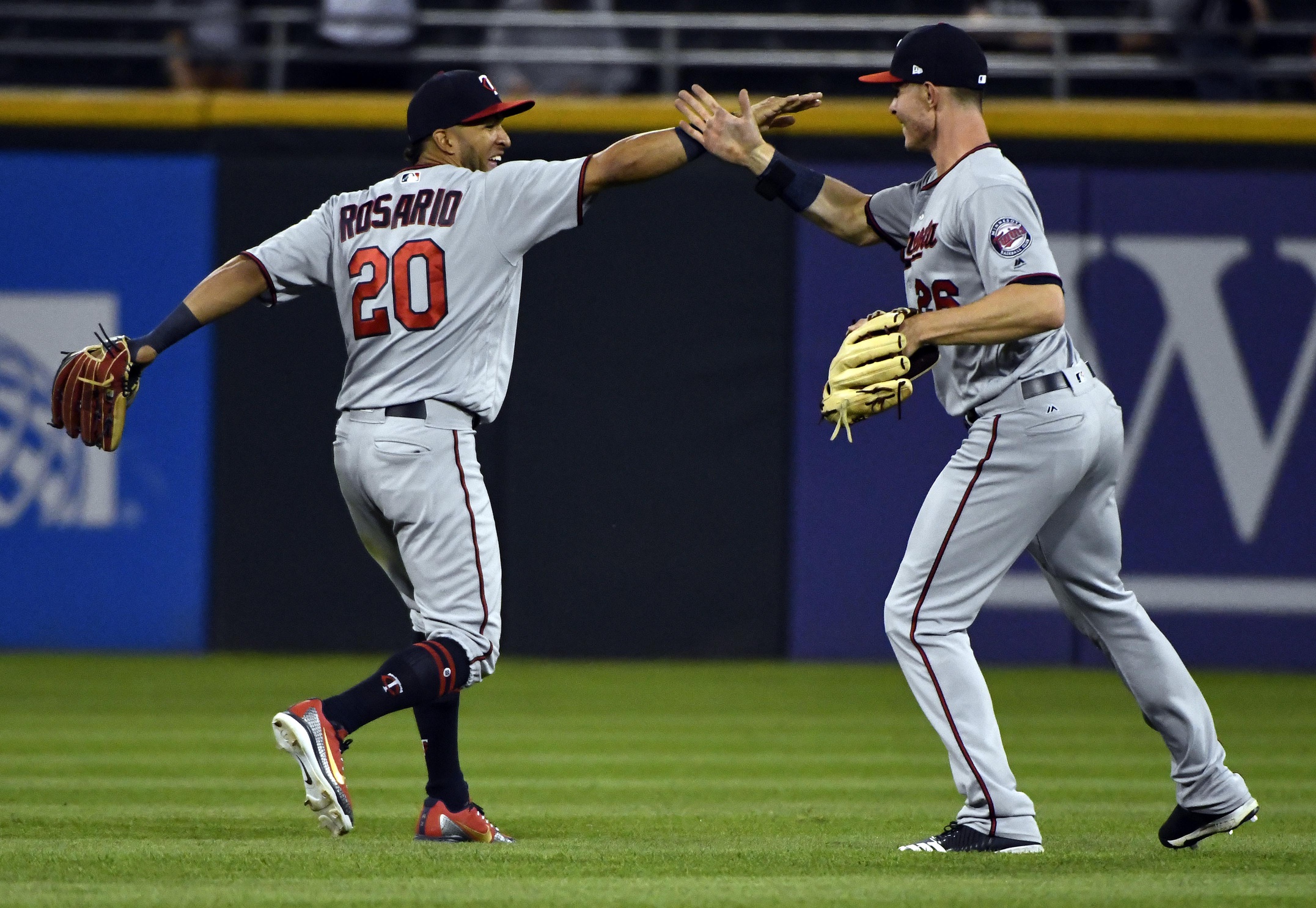 Positives in the corners

In a season that has been plagued by negativity, whether the poor performance of the team, the injuries that have plagued the roster, or even the weather that followed the team around through the month of April, there have been a couple of bright spots. The pitching staff improvement is fairly under the radar, with both the rotation and the bullpen better despite the record.

The offense has been underwhelming across the board, except for two regular players. Eddie Rosario and Max Kepler have been two players that have hardly drawn any complaints this season, and both have stood out in their own way.

Rosario makes a good case for being the best player the Twins have had this season. Rosario has been at his best when he is engaged, and that has been the case every year except 2016, his nadir. Rosario has been a well rounded contributor for a full season and a third since then. His .308 average with an OPS of .856 is very good, but perhaps stands out primarily because he is one of the core players that hasn’t slumped to start the year. His OPS was .835 last year, and most of the difference can be attributed to a bump in his BABIP. Rosario has been a little bit better than last year, but it seems like so much more, I think, because of how limited the team has been around him.

Max Kepler, on the other hand, has been a completely different guy. He has seen improvments to his walk rate, his strike out rate, and his power numbers, all paired with his well advertised ability to hit lefties, which had long been absent from his game. He’s made tangible changes to his game, and has actually seen his luck numbers worsen: Kepler’s improvements are more all consuming than they have even appeared.

In a season in which fans have rightfully complained about the roster, worried about the injuries or shivered in the cold, the team’s regular corner outfielders have buoyed hope for this year and those beyond.