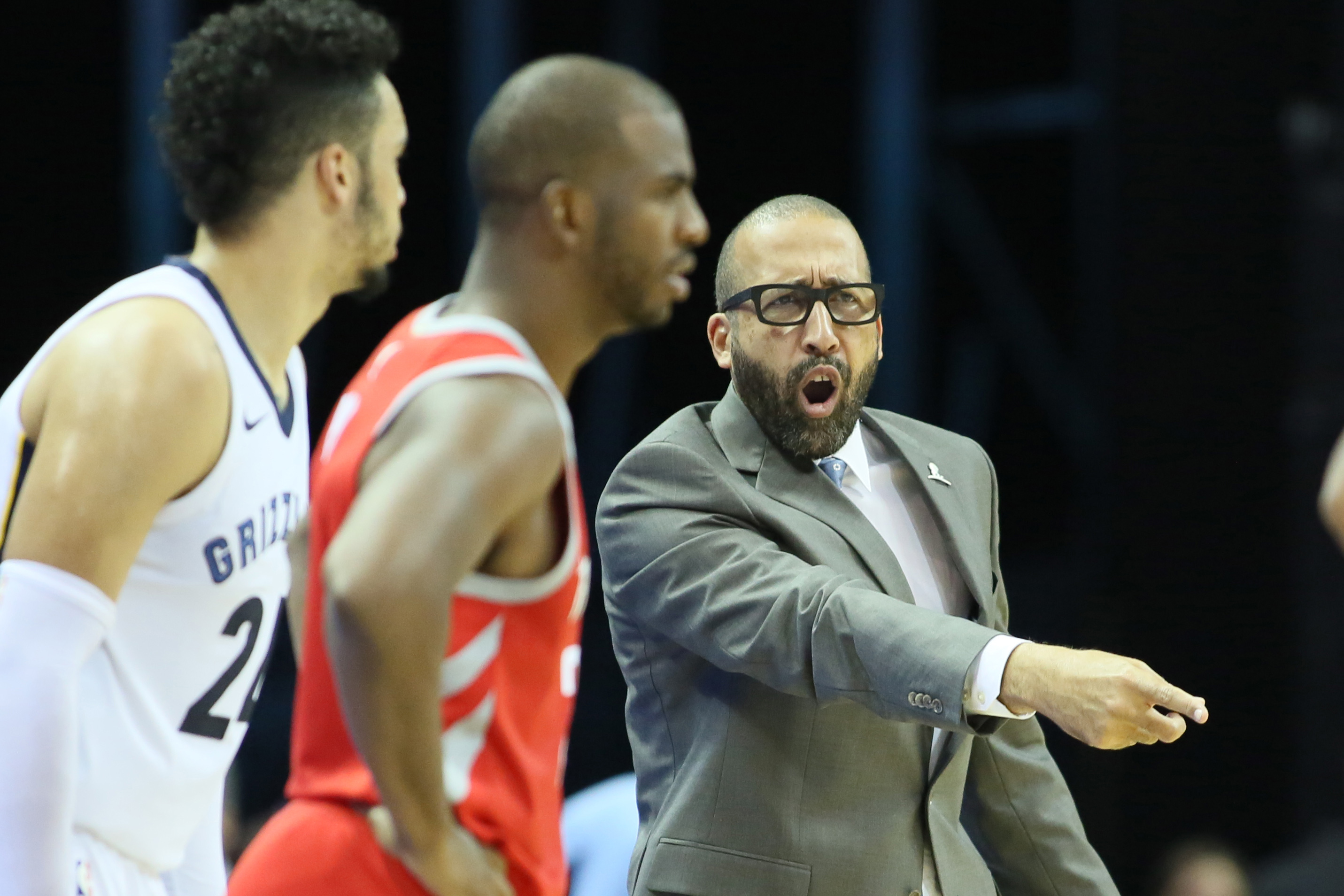 As David Fizdale’s coaching staff continues to tale shape, the Knicks will reportedly hire Royal Ivey as an assistant.

A true journeyman, Ivey scrapped together an NBA career that spanned over ten seasons despite just a 3.3 point average. During his playing days, he developed a reputation for defensive intensity and serving as a true extension os his coach on the floor. He earned the respect of the Thunder organization towards the end of his career and thus, caught on as a coach in their G League program. He’s been an assistant with OKC since 2016 after receiving a promotion.

Ivey’s reported move to New York is a reunion in more ways than one. He has familiarity with Coach Fizdale, having played for the Hawks while Fizdale was an assistant under Mike Woodson. Working in the Big Apple will serve as a homecoming for Ivey, a Harlem native who is a member of the Cardozo Hall of Fame after rising up as a high school basketball star.