Your Morning Dump... Where Kevin Durant is lying about Tom Brady pitch in the Hamptons 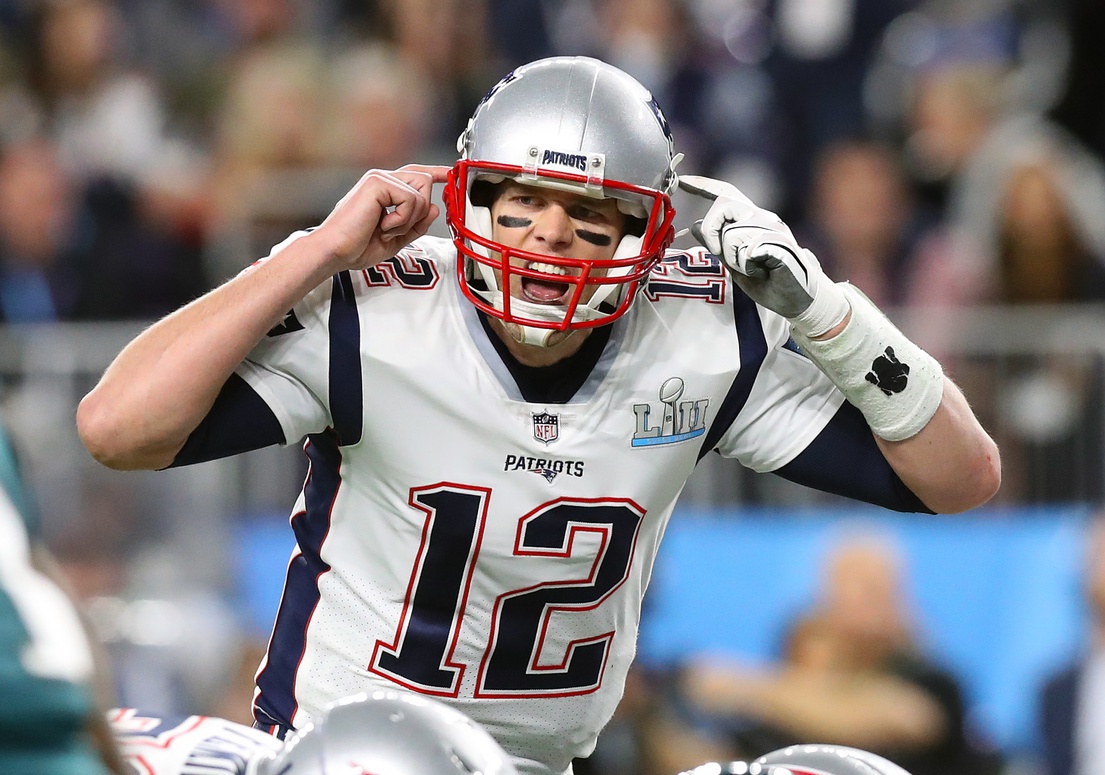 Your Morning Dump... Where Kevin Durant is lying about Tom Brady pitch in the Hamptons

The Warriors’ overall meeting was very different from the discussions Durant had with the other teams pursuing him. Some brought current players, some didn’t. I asked Durant: Why was it better to meet with the four Warriors than, say, to meet Tom Brady during the Celtics’ presentation the next day?

Durant: That stuff was cool, don’t get me wrong. But I was just all about the basketball.

I mean, I love Tom Brady, but I don’t know if he can help me if he was on the court with me right now. I love that people wanted me on their team, but at the same time I just wanted to hear from the coaches and the players about what they needed or why they wanted me on their team and what I needed to do as a player.

My whole concern was just wanting to play ball the right way, play with some good dudes and build a bond that will last forever. I feel like this is the perfect place for it.

The Athletic: ‘Why do you want me?’ An oral history of Kevin Durant’s July 2016 Hamptons meeting with the Warriors

We’re two full seasons removed and now, since the “Hamptons Five” is a thing for the Warriors this year (it’s nowhere near as good as “The Death Lineup”), The Athletic decided to get the oral history of the 2016 pitch to Kevin Durant.

The Celtics, obviously, were part of that pitch, and Tom Brady came along as a local megastar to impress upon Kevin Durant that Boston is an awesome place to be awesome.

In this piece, Durant downplays the meeting, understandably focusing on his teammates for the past two years and being careful to say the right things.

However, I just want to make sure that people understand that this “oral history” didn’t include the actual enthusiasm Durant had for that meeting.

“I was ready to just say, ‘All right. Let’s go. I’m ready to go,’ seeing Tom Brady there,” Durant said. “Just seeing someone so successful at his craft and just a great ambassador for the game of football and the city of Boston, it was just great to be in the presence of greatness.

“But at the same time, I knew I couldn’t let that distract me. But he was great. It was great to see him.”

Added Grousbeck: “As I recall, Tom led our delegation into the house and Kevin met us all at the door. And I think Tom was right up front. And I think Kevin said, ‘Wow, this is big.’ That’s as I recall it. He wasn’t looking at me when he said that. I think it was great to have Tom there, only a plus, and we really appreciate him taking time out of his schedule for the Celtics.”

He’s going to say what he’s saying today, in the midst of the Finals, because that’s what he’s supposed to say. He’s downplaying the Tom Brady stuff because he doesn’t want that to be any kind of distraction.

I’m just saying, though, for the fans out there who might look at that Athletic piece and accept it as gospel… there’s another side to it.

As for free agency, the Celtics could use an elite shooter or scorer off the bench to ensure the team doesn’t suffer offensively when the starters rest. Players such as Tyreke Evans, Wayne Ellington, Michael Beasley and Joe Harris will be available. These aren’t major acquisitions but the Celtics have to improve their offense in order with the Warriors and Rockets.

Ainge is right. There isn’t much work to do with this roster but targeting a rim-protecting big man in the draft who could perhaps join Al Horford in 2019-20 would be a caveat. Ainge said ownership is on board to pay the necessary salaries to compete for another crown.

Here’s the Celtics situation moving into the summer (these are projections based on league estimates. The actual numbers will be provided by the league at the beginning of next month):

They are guaranteed to be above the salary cap (projected at $101 million). The luxury tax is expected to kick in at $123 million.

Assuming they picked up contracts of Semi Ojeleye and Daniel Theis, the Celtics will have 10 players under contract for $106 million. The 27th pick in the draft will be their 11th player slotted in at $1,367,000 (but more likely it’ll be about $1.5 million because teams can go up to 15% higher than the slotted salary… and they usually do)

If they re-sign Smart to a contract starting at $10 million next year, he become the 12th player under contract with $5.5 million left to spend to stay under the luxury tax threshold.

The Celtics will have a bi-annual exception (about $3.5 million) and mid-level exception (just under $9 million) to play with, but using either of those hard-caps the team at the “apron”… somewhere around $129 million. I don’t think the Celtics will care much about that because they probably won’t get close regardless. They could use the taxpayer mid-level (just under $5.5 million) to avoid the hard-capping.

So the Celtics can make a choice, and it all starts with how much Marcus Smart will get. Anything under $10 million helps, but the pursuit of free agents is going to be tough.

$5.5 million or so isn’t a lot to spend, and we haven’t even discussed Aron Baynes. If they want him back, he’ll get a chunk of that money.

It all really hinges on two things for Boston: How much money will Marcus Smart get (go here for potential Marcus Smart scenarios), and are they willing to go over the tax next season? We’ll find out soon enough.

NBCSN: 2018 Mock Draft: Who will Celtics take with No. 27 pick?  |  Ainge not exactly blown away by this draft

Globe: The disdain and respect between the Cavaliers and Warriors