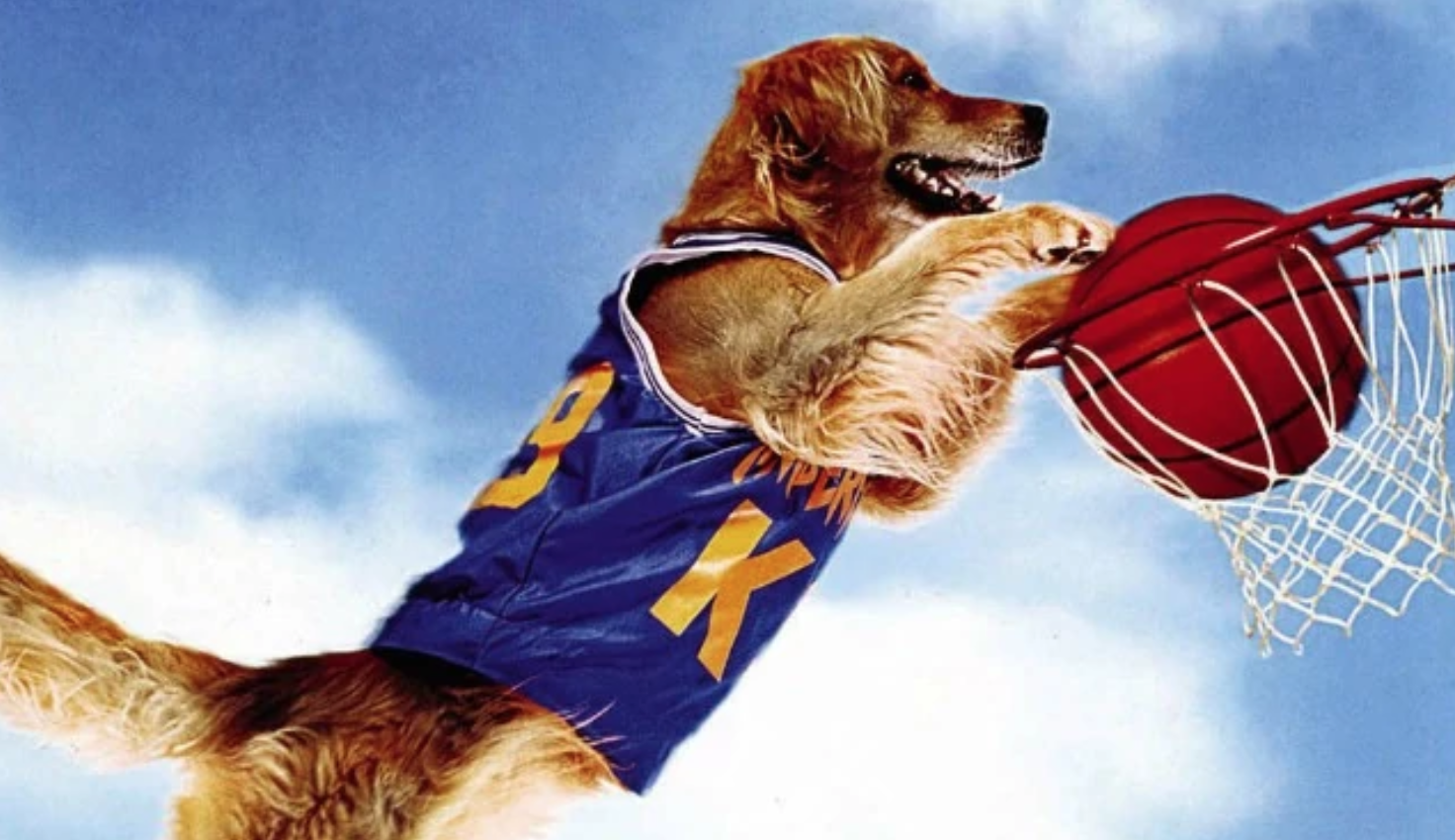 The Cavaliers are in trouble, down 0-2 in the NBA Finals to the defending champion Warriors, but lucky for them, help is on the way.

Air Bud — or at least whomever runs his official Twitter account — tweeted out his support for the Cavs after their 122-103 loss in Game 2 on Sunday night.

Maybe he saw how bad J.R. Smith and Jordan Clarkson were in Game 2. If he can stretch the floor and shoot from the perimeter, which is what LeBron James likes, then he’d be an upgrade over those two.

Cavs fans — would you sign him? Kendrick Perkins hasn’t played a minute during the playoffs so far, and has added nothing, so maybe Air Bud could take the big man’s roster spot.