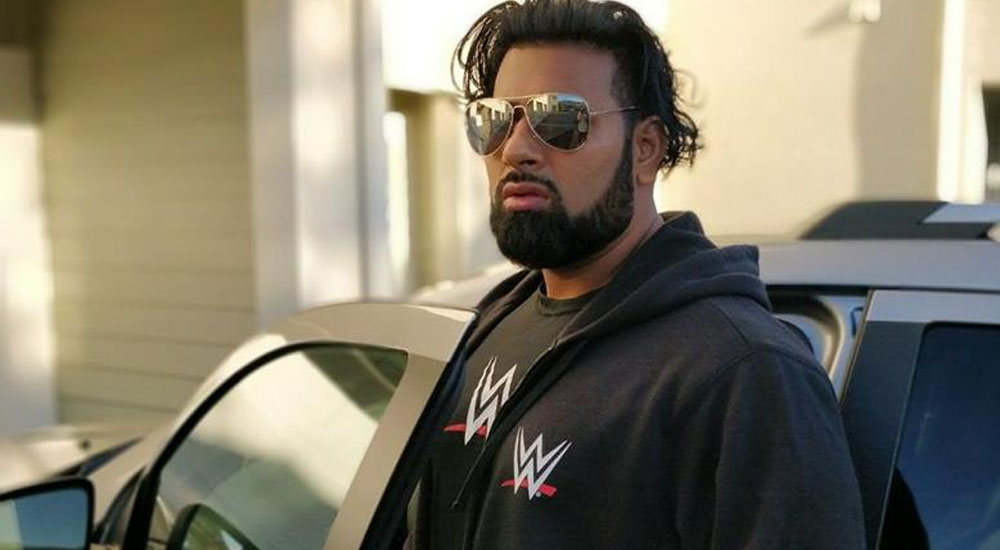 Friday night in Tampa, he made his in-ring debut.

@RealRinkuSingh here's the pics I took of your first match in Tampa against @KassiusOhno. Can't wait to see you develop, keep up the great work. pic.twitter.com/IpW7G70u2E

Singh, who first tried out for WWE in May 2017, lost his inaugural against Kassius Ohno, but managed to earn from high praise…especially from his veteran opponent.

“Wrestling world, give a big welcome to the man with the million dollar arm,” Ohno tweeted. “It was a pleasure to share the ring with the man for his first of many matches.”