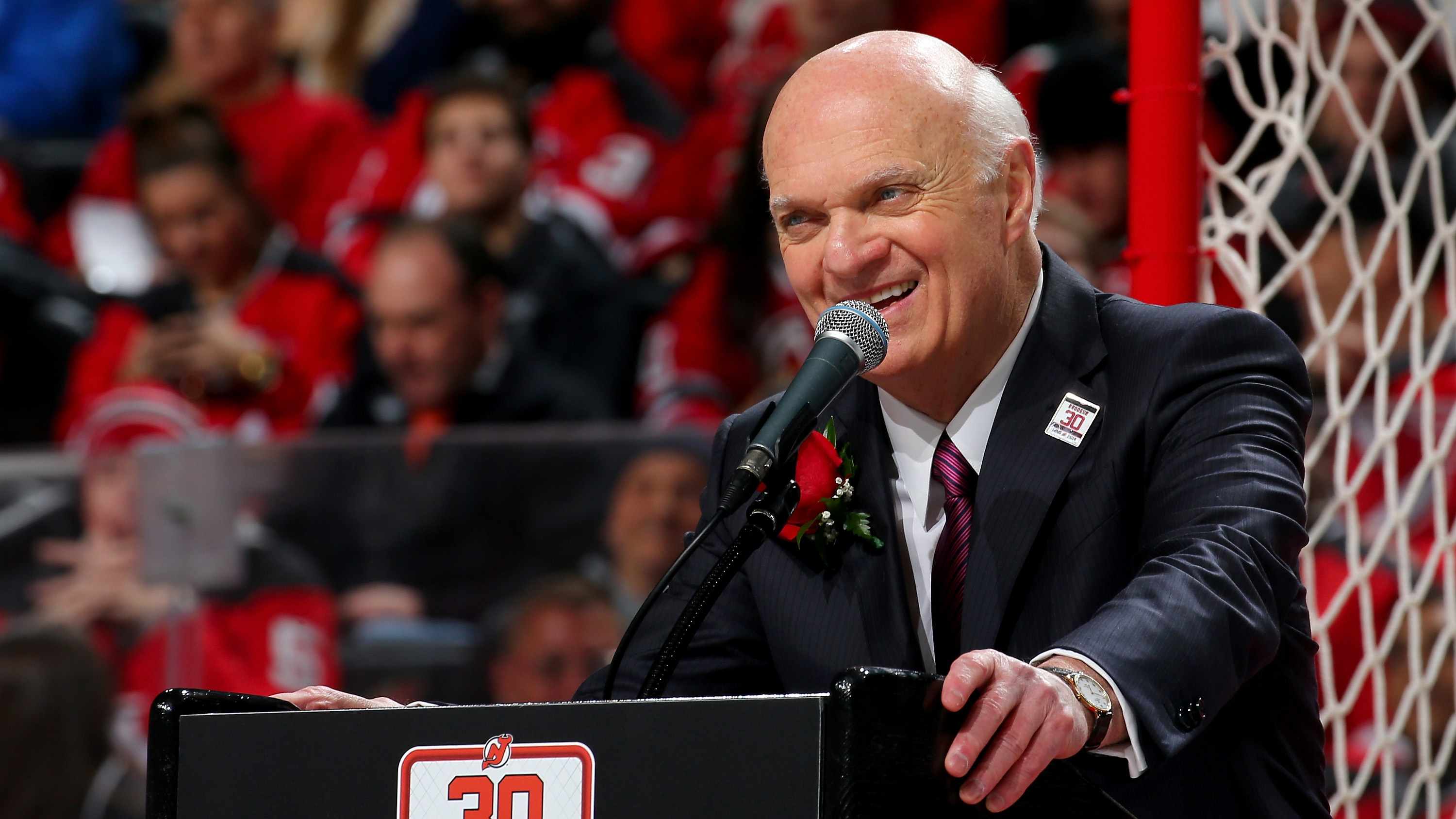 The Islanders desperately needed a culture change, and the winds of change began to blow late last month when ownership brought in Lou Lamoriello as president of hockey operations. And those winds picked up on Tuesday when the legendary hockey executive put his stamp on the team by firing general manager Garth Snow and head coach Doug Weight.

The move had been a long time coming as the Islanders qualified just four times for the postseason under Snow and advanced to the second round only once. The 2016 series win over the Florida Panthers was the franchise’s first since 1993 and the Islanders failed to make the playoffs the following two seasons.

“In my opinion there’s a culture change that’s needed,” Lamoriello said during a conference call on Tuesday. “There’s new voices needed in different areas and because of that the change was made.”

To say that the firings were a shock to the system that is the New York Islanders would be an understatement, to say the least. Snow had been the general manager for 12 years and not much had changed over that time in the front office.

Snow had operated with impunity over his tenure as the boss despite some questionable decisions during that time and the fanbase had grown increasingly frustrated with the direction of the team.

Even Weight had been with the Islanders for quite some time, first as a player and then in a front office and coaching capacity. And even he had caught the ire of the fans during the later months of the season.

What’s clear now is that the culture around the Islanders has shifted and Lamoriello is clearly in charge. The roughly eight-minute conference call with reporters was peak Lou Lamoriello.

The 75-year-old gave out very little information. Everything is status quo for now in terms of the rest of the front office and the coaching staff that still remains — the key part of that sentence being “for now.”

He knows who will still be here come the fall and who won’t, but in true Lamoriello fashion, he wasn’t tipping his hand. That just isn’t his style, but his decisiveness was certainly on display.

“If I felt like I was rushing I wouldn’t do it,” Lamoriello said about the firings. “I’m a believer that when time is on your side you use it, but when you know that you feel what the right decision is you make it.”

And make it, Lamoriello did.

The Islanders management hadn’t changed much during Snow’s 12 years, but in the span of two weeks the organization has gone through some of it’s biggest changes in quite some time.