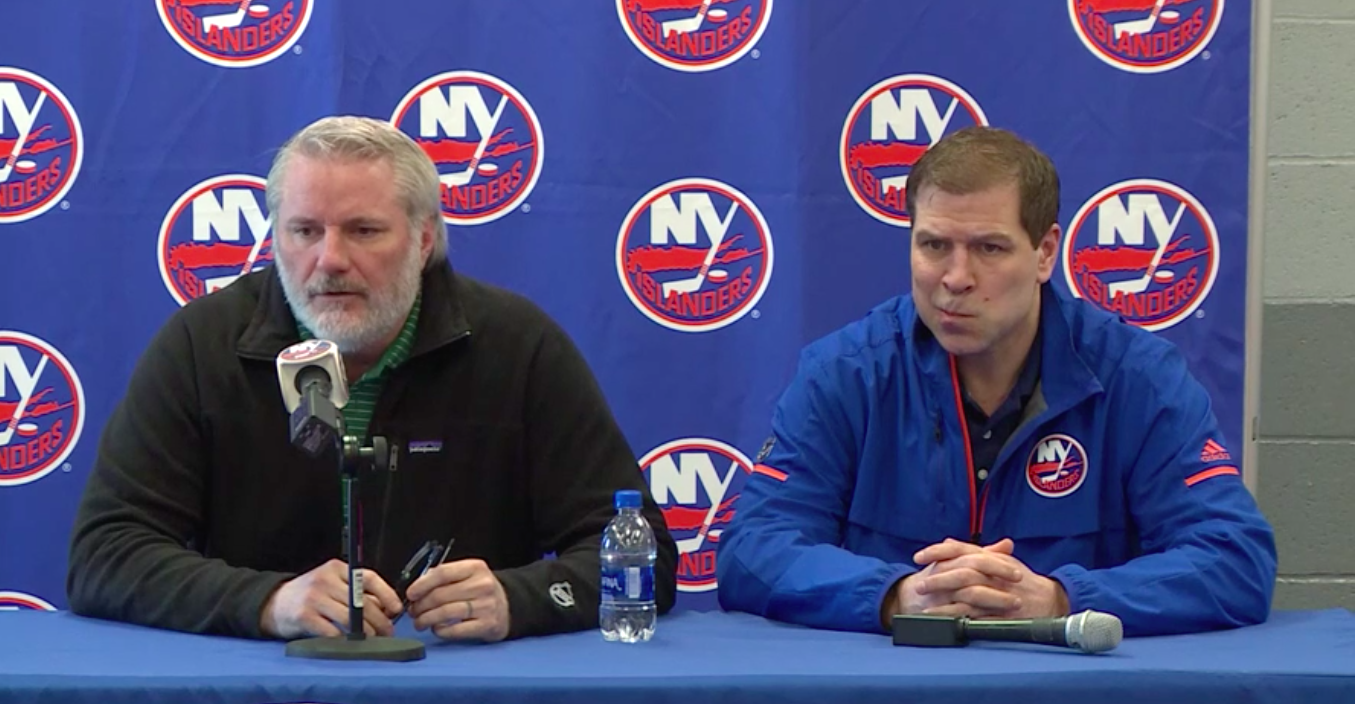 The firing of Snow and Weight comes just weeks after Lamoriello was officially introduced as president of hockey operations for the Islanders last month. At the time he would not tip his hand about the pair’s job security.

“The New York Islanders would like to thank both Garth and Doug for their dedication to the franchise,” Lamoriello said in a statement. “Both started their tenures with the franchise as players and grew as tremendous leaders to the positions they held.”

Both Snow and Weight will remain with the organization.

Snow has been general manager of the Islanders for 12 years. Under his leadership, the Islanders have made the playoffs four times and have just one series win, which came in 2016 and was their first since 1993.

Weight had just wrapped up his first full season behind the bench with a 35-37-10 record. He had taken over head coaching duties on January 17, 2017 after the Islanders fired Jack Capuano.