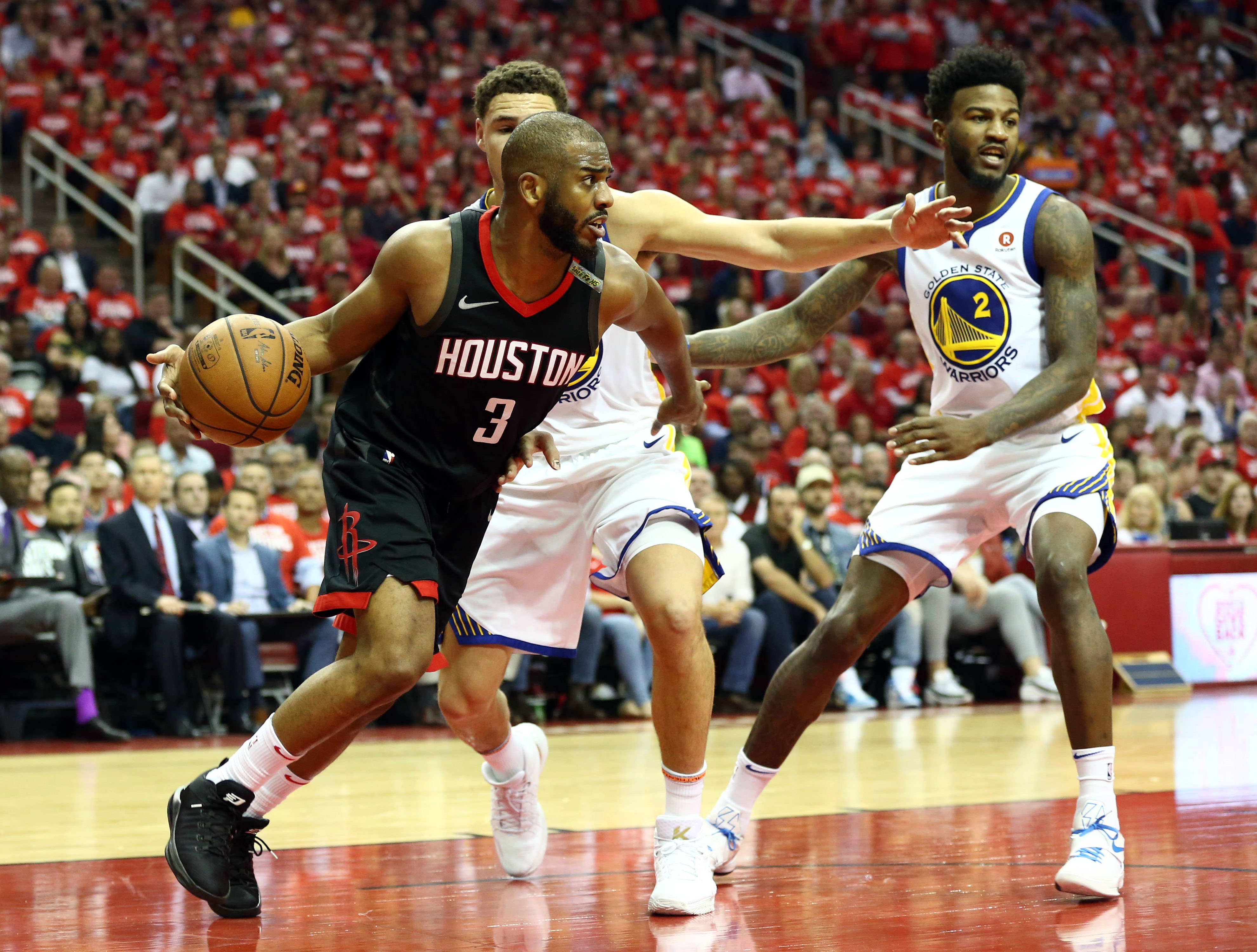 In Chris Paul’s upcoming free agency, it was expected that he would command max, and would not stray from the Houston Rockets. It looks like that is going to happen, as Woj reports on his podcast that CP3 is not going for a discount this year.

“When the Rockets made that deal for Chris Paul, knowing they would re-sign him [once he hit free agency], they made a conscious decision that they were gonna have to live with [paying him] $46, $47 million-a-year salary when he’s not nearly the player anymore in his late 30s, but, ‘We’re gonna make a run at it now; we wanna win a championship now. We’ll deal with it [Paul’s contract] later.’

“We’ll see how that plays out in their contract talks [with Paul] here in free agency. Chris Paul didn’t turn down $200 million from the Clippers because he thought that somehow the Rockets were gonna talk him into saving them luxury-tax money. I don’t imagine it playing out that way.”

I can certainly see CP3’s point, it’s important to squeeze every dollar out of the NBA before you have to hang the kicks up. But, as the days go on it’s looking less likely that the Rockets will be able to add LeBron James — who will command supermax money. Not to mention, Clint Capela will demand a max deal along with Harden’s deal, and Ryan Anderson’s terrible contract.

The only hope for the Rockets is that they can clear Anderson and let Ariza walk. But, letting guys like Ariza and Gerald Green walk hurts the depth of a team with little depth to begin with. It will be interesting to watch Houston this offseason.