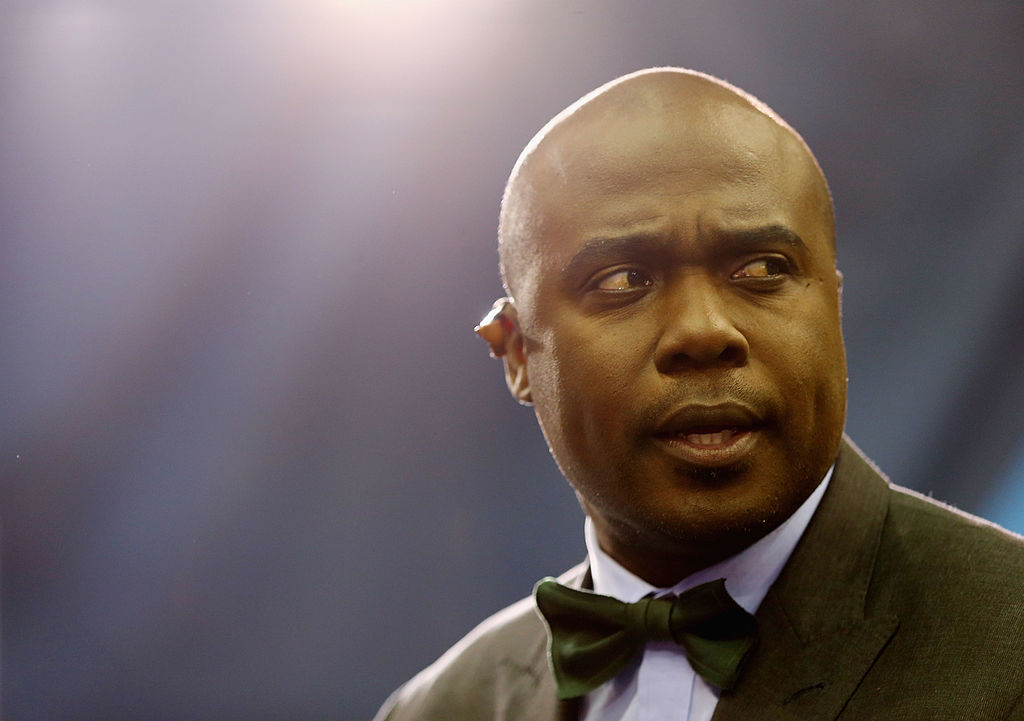 The culturally conscious duo of LA based sports writers Kenneth Frank James Berry and Pete D. Camarillo embark on their weekly parlance in the realm of sports, corporate correctness and its societal impact. It is a Rams takeover for episode 74, as requested by the fans.

The debate for greatest St. Louis/Los Angeles Rams RB starts when Jake E. from Downtown Rams Podcast calls in for a guest spot.

This ignited some internal conflict when Jake and Pete when Kenny makes the case for Steven Jackson in that he is the franchises’ all-time leading rusher and played so some of the worst teams with the least amount of help compared to Hall of Famers Eric Dickerson and Marshall Faulk, whom the trio agrees is better than Jackson.

If you’re reading this it’s not too late to hear @JKBogenDTR on last nights show pic.twitter.com/rAV9ECABJY

The nightmarish tale of former NFL great Jamal Lewis is brought to the forefront as well as the future of Kam Chancellor. Kenny gives some college football news. Kenny and Pete take sides in the Drake v.s. Pusha T saga.

Episode 74 is live featuring @downtownrams and @bgarcia990. There’s lots of Rams talk, NBA Finals breakdown and plenty of topical takes and tangents. @tds_tangents is the story of how @peedeec and @ozogrande changed NFL Talk radio. If You Don't Want Beef With the Rams, Keep it Off the Gram.

Bob Garcia also calls in to give his takes on this heated Rams debate. Plus, he breaks down the NBA Finals as they went on including who is to blame between JR Smith, George Hill and Ty Lue.

We had a listener ask why Aaron Donald still ain’t signed and we got our answer thanks to @bgarciaivsports pic.twitter.com/CDiV2pbKnL

This podcast is like your second home. It isn’t officially a Rams, Raiders or any West Coast team’s show but you’ll feel comfortable listening to this show even if it isn’t about a team that you care about.