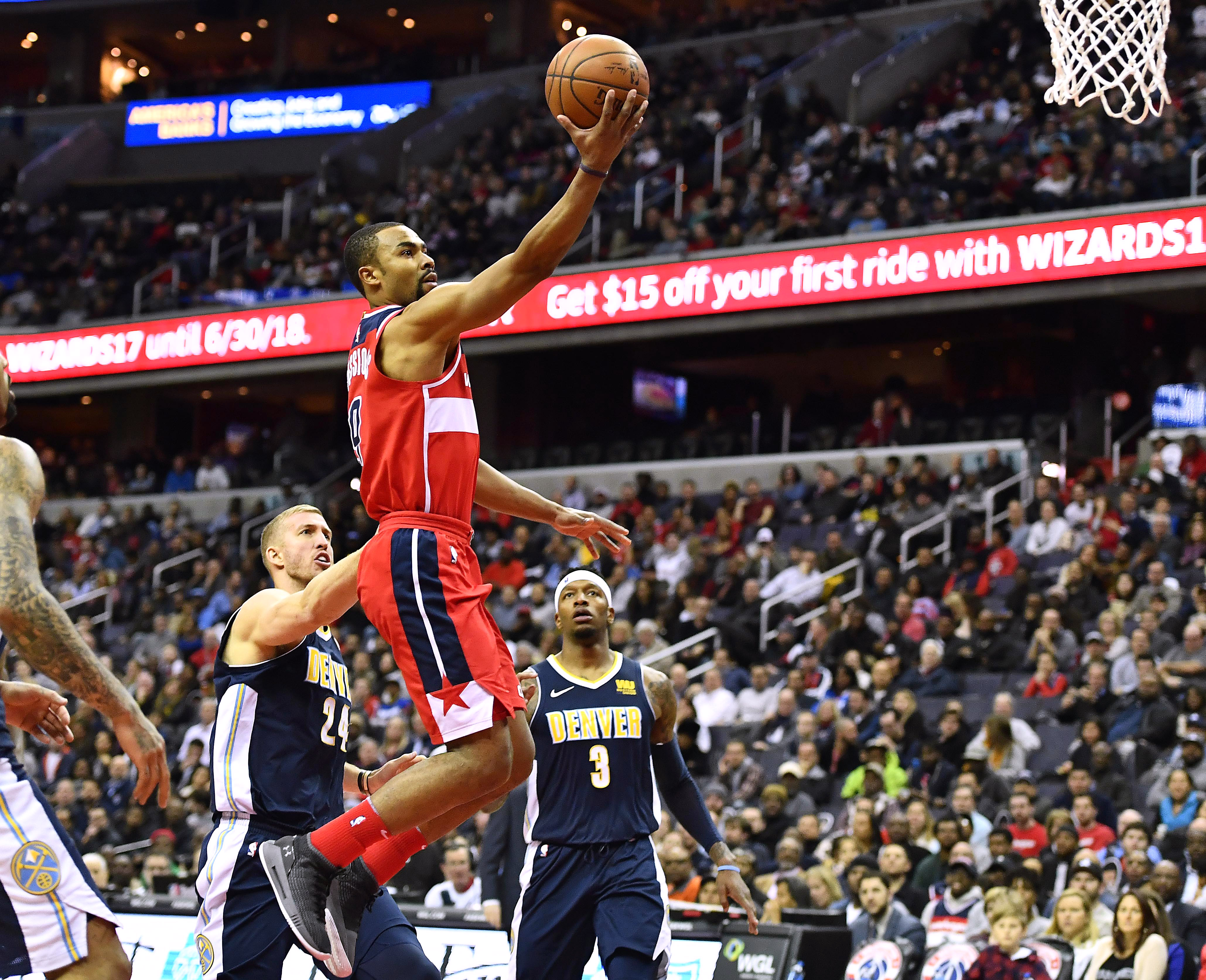 When the Washington Wizards signed veteran point guard Ramon Sessions to two 10-day contracts and eventually for the rest of the season, they were hoping to kill two birds with one stone. On one hand, the Wizards needed point guard depth with John Wall working his way back from knee surgery and Sessions was familiar with most of the core pieces on the team already. On the other hand, Washington needed a veteran voice that could provide some leadership is a locker room that was constantly under fire from outside and possible some within, too.

With John Wall and Tomas Satoransky, barring a trade in a contract year before entering restricted free agency, eating up all of the minutes at point guard next season, it would not make sense for Sessions to return assuming he does not decide to hang it up. He would probably be willing to sign to the veteran’s minimum, but the Wizards could probably find someone for cheaper than his 10+ years of experience $2.3 million price tag.

The Best of Ramon Sessions Off The Court

“Mind if i crash at your place for about 10 days?” – Ramon Sessions pic.twitter.com/Pl5yHsBVdE

Ramon Sessions on what #Wizards need to get back to: "Playing with that chip, you know, that swag that this team is known to have. … Nobody cares about [nagging injuries]. At the end of the day, it’s something that we just got to put together. It’s in us." pic.twitter.com/huZOAVLow7

Ramon Sessions is glad to be "home" with the #Wizards. pic.twitter.com/f7mcnN5vzu

The Best of Ramon Sessions On The Court

The assist from Ramon Sessions was 🔥 pic.twitter.com/nEGryMTPC6