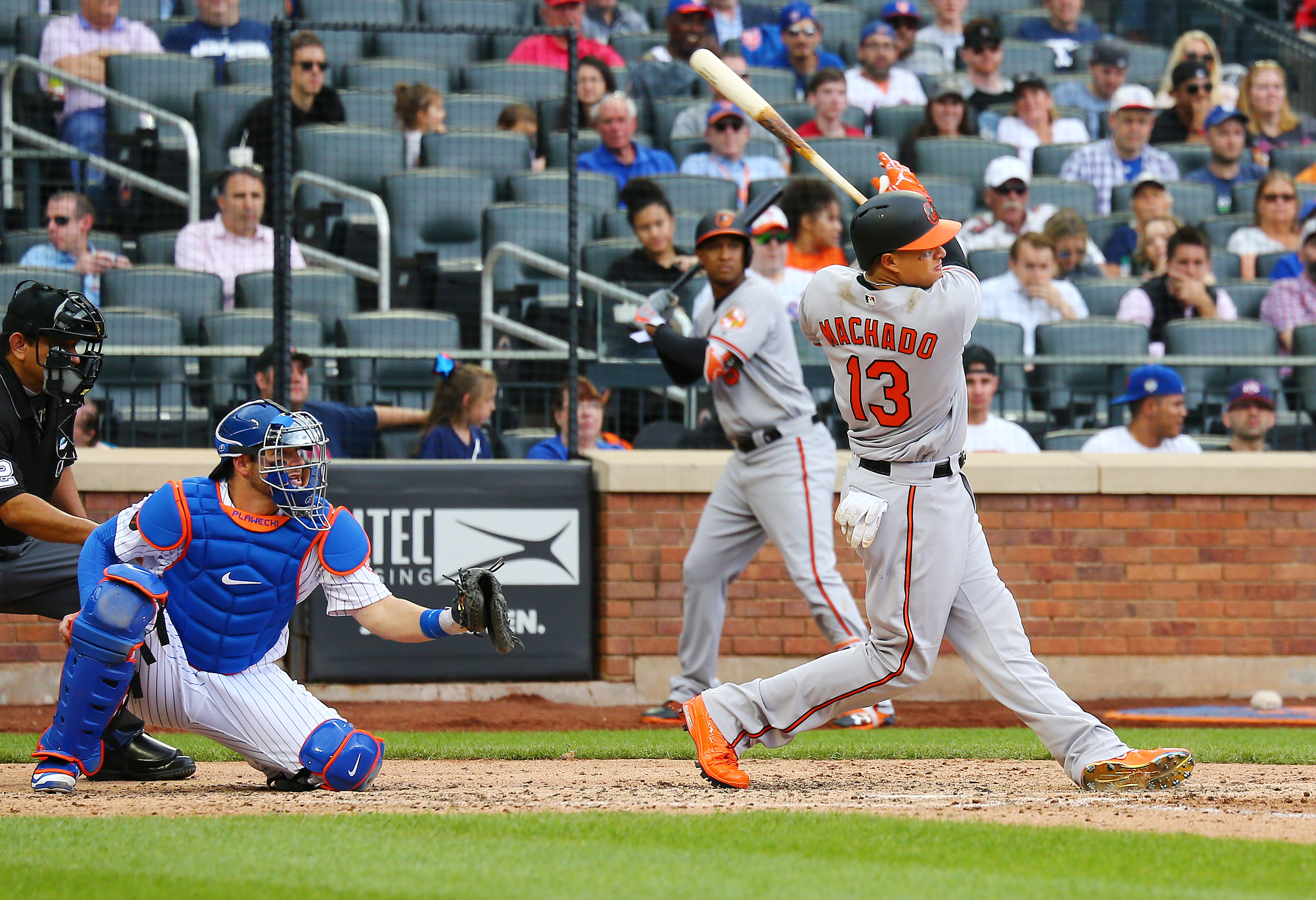 In what can best be described as a case of wash, rinse, repeat, the New York Mets (27-32) lost another baseball game. The Mets fell to the Baltimore Orioles (19-41) 1-0, wasting another brilliant starting pitching performance. Today’s recipient of the Jacob deGrom lack of run support award was Zack Wheeler, who allowed only three hits and one walk over seven shutout innings of work.

Wheeler got lifted after seven innings of a scoreless pitcher’s duel with Dylan Bundy. Bundy (W, 4-7) ran into some trouble in the bottom of the inning, giving up a two out double to Kevin Plawecki before intentionally walking Adrian Gonzalez to get to the pitcher’s spot. The Mets sensed an opportunity to score, pinch hitting for Wheeler with Jose Bautista, and the veteran drew a walk to load the bases ahead of Amed Rosario. Rosario completely wasted the opportunity, striking out swinging to leave the bases loaded.

In typical recent Mets’ fashion, they got into immediate trouble in the following inning after failing to capitalize on a chance to score runs. Rosario doubled down on his mistakes, booting a grounder to start the inning. Jeurys Familia (L, 2-3) didn’t help matters by letting pinch runner Craig Gentry steal second. Gentry advanced to third on a single from Adam Jones and scored on a sacrifice fly by Manny Machado, giving the Orioles what would turn out to be the only run of the game. The Mets did have opportunities to tie the game in the eighth and ninth innings, but a bad bunt by Asdrubal Cabrera in the eighth turned a potential sacrifice into a rally killing double play. Todd Frazier led off the ninth with a single, but pinch runner Jose Reyes never advanced beyond first as the next three batters made quick outs.

Today’s Player of the Game Award goes to Orioles’ starter Dylan Bundy. Bundy worked around three hits and three walks in seven shutout innings to help the O’s complete a two game sweep of the Mets.

The Mets get a day off tomorrow before they begin the 2018 edition of the Subway Series with one of baseball’s best teams, the New York Yankees (39-18). Jacob deGrom (4-0, 1.49 ERA) will look to continue his brilliant run of pitching for the Mets, while the Yankees will counter with Japanese right hander Masahiro Tanaka (7-2, 4.79 ERA). First pitch for Friday’s game is scheduled for 7:10 pm at Citi Field.