Report: Looks like Kawhi Leonard will remain in San Antonio, for now... 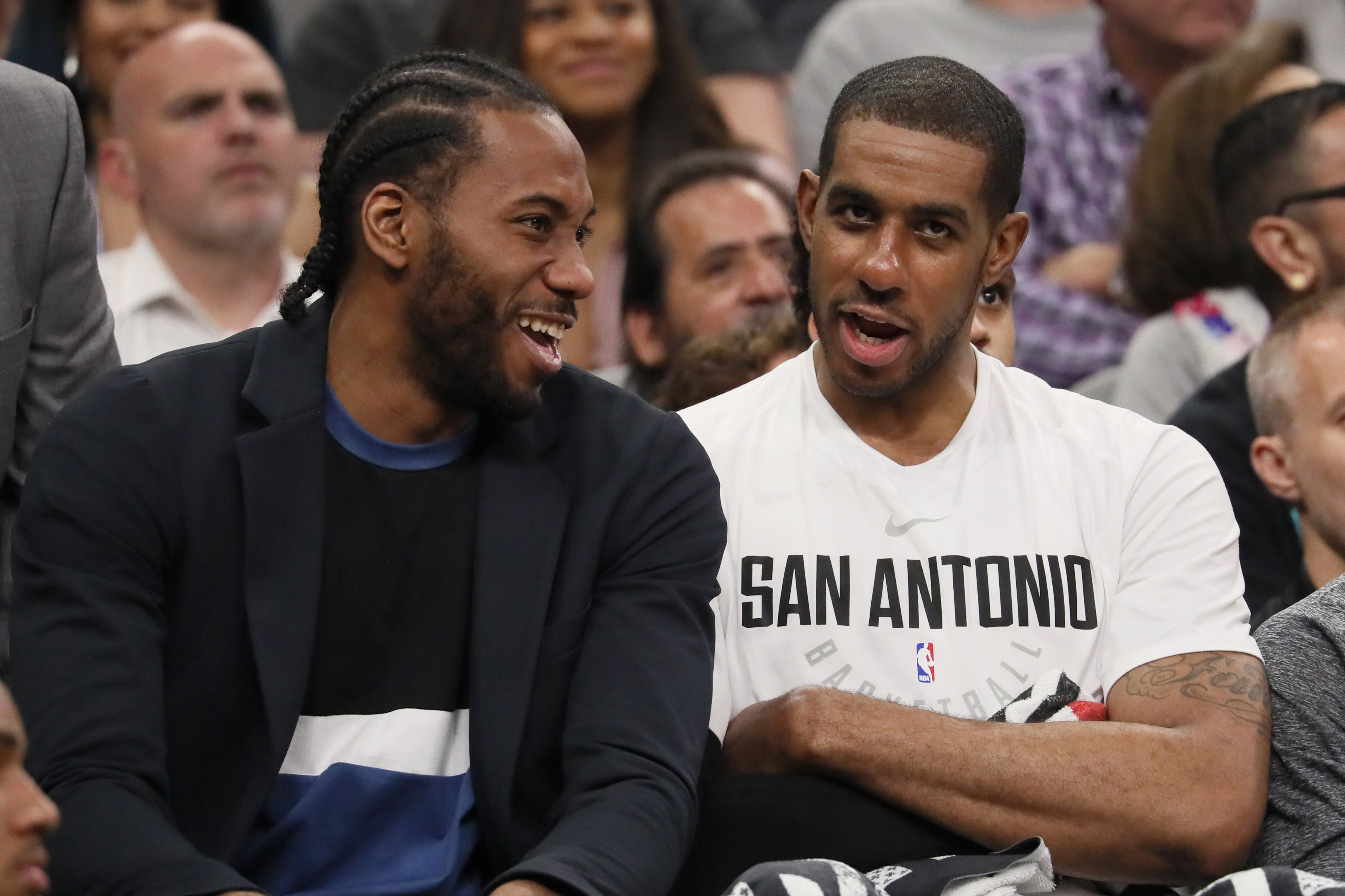 Report: Looks like Kawhi Leonard will remain in San Antonio, for now...

After a very weird season filled with drama for the San Antonio Spurs, a lot of rumors indicated Kawhi wanted to be moved an start somewhere new. Nobody had any clue why, but there was an issue revolving around his injury during the season. According to Woj, it looks like the Spurs are in no hurry to move their star.

According to Adrian Wojnarowski of ESPN (via Jeff Garcia of Fox San Antonio), “a lot of teams” are interested in a trade, but talks are “not being entertained yet by the Spurs.”

Leonard is under contract for next season with a player option for 2019-20.

This year included rare dysfunction inside the Spurs between players and front office. It’s never happened like this before, not to mention we don’t have a pinpoint reason. If the Spurs were to trade him, they would get a giant haul and at the same time lose their franchise player. So, it is logical to move slowly with this.