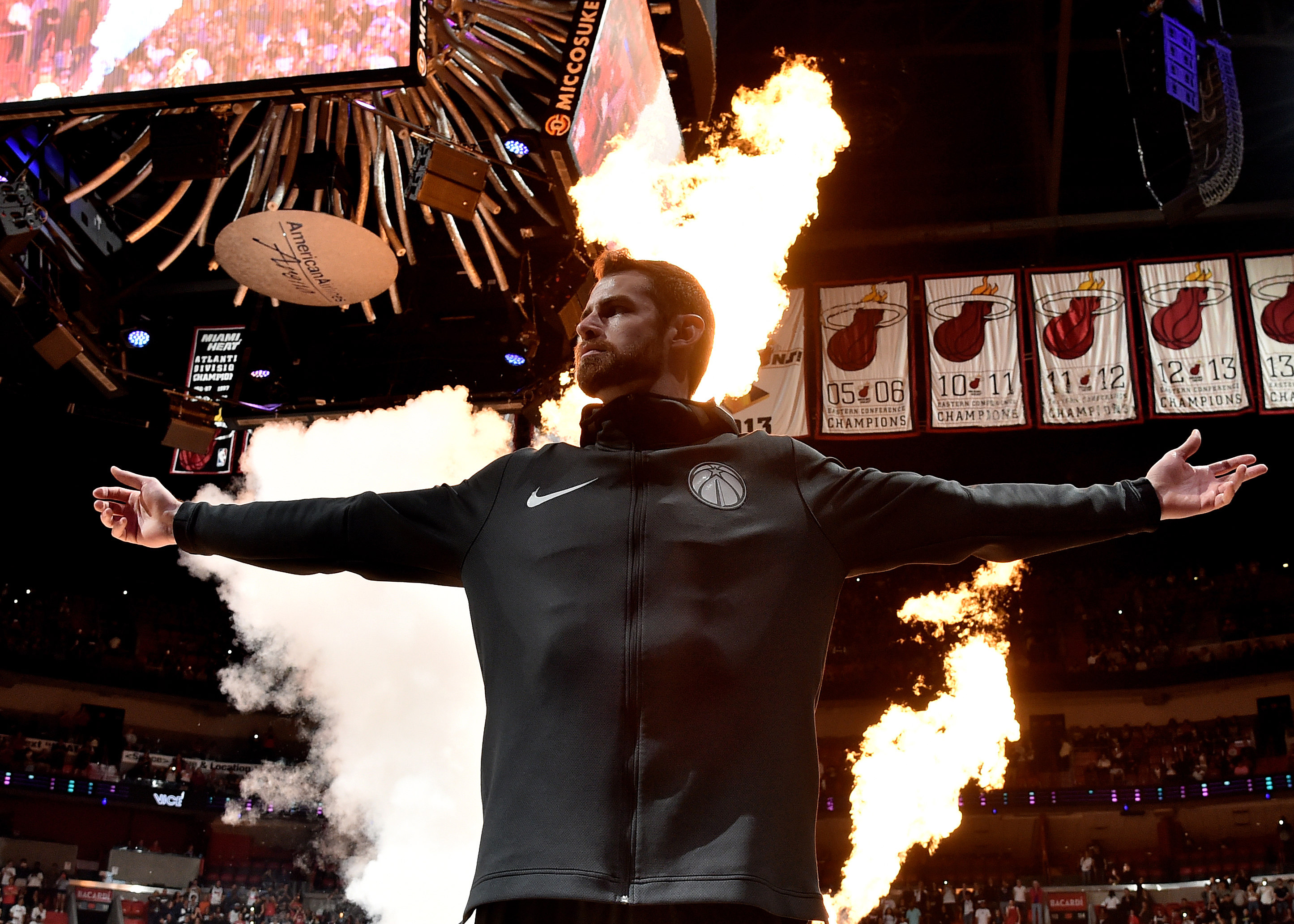 Out of all of the Washington Wizards’ offseason moves in the summer of 2016, Jason Smith looked like the one that might not be a total failure of an acquisition. That can no longer be said as we fast forward two years later because of an incredibly dismal 2017-18 season that featured his biggest contributions coming as a cheerleader on the bench and preventing his teammates or coaches from receiving technical fouls as a human shield.

Jodie Meeks’ player contract is bad, but Jason Smith’s is so much worse. Why Ernie Grunfeld and company decided it was smart to give a player on the wrong side of 30 a $5.5 million player contract to bookend a three-year contract is something I will always wonder. Even more so because they knew he would be the third string center in a small ball evolving game. Smith will probably be the world’s most expensive cheerleader next season.

The Best of Jason Smith Off The Court

At 11:06 this morning this little stud was born 8lbs 7oz Carter Jack Smith 21 1/4 inches Momma is doing well and relieved to have a happy healthy baby boy.

I'm ready for this Milwaukee cold. Ok I might have over done it with the look but meh what ever. Let's keep this thing going! #DCFamily

Let's go Caps! First game I went to was a coupl weeks ago for round 3 game 4. Now I'm lucky enough to be able to go to a Stanley Cup Finals game with my guy @pavlov362. This is by far a bucket list moment for me and I'm ready for the action. The anticipation is killing me but I know the Caps are gonna come out strong with the best home crowd supporting every second. #ALLCAPS #StanleyCupFinalsGame3

The Best of Jason Smith On The Court