Westchester Knicks Continue To Springboard Players To Land Of Opportunity 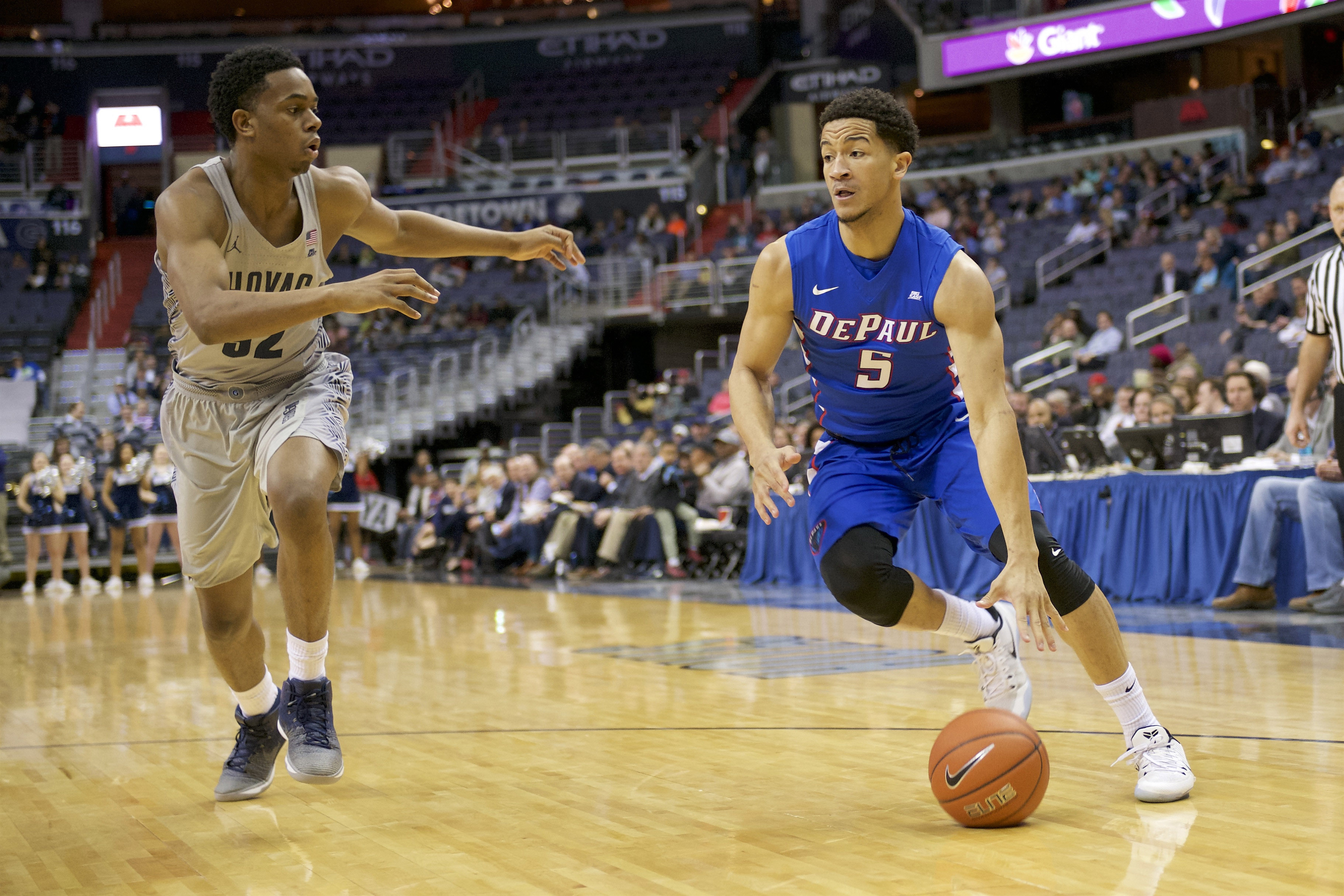 Westchester Knicks Continue To Springboard Players To Land Of Opportunity

The NBA G League provides opportunities for young players to achieve their dream of reaching the highest level in basketball. First or second-year players join an NBA G League organization with the hopes of honing their craft.

In their first three years as the New York Knicks’ affiliate, the Westchester Knicks have provided superb resources for their young players to climb the G League ladder and secure opportunities in the NBA or overseas. Westchester continued that process during the 2017-18 season with a roster that consisted of 11 rookies.

Billy Garrett, who joined the Knicks as a tryout player, displayed his strong work ethic and excelled in an increased role throughout the season. Garrett believes it’s not an accident that the Dub Knicks’ alumni continue to have success in their post Westchester careers.

“(Coaches and staff) really prepare us to go out there and be successful,” Garrett said. “Everything we learn here can translate to any franchise. They put us in a position to be successful and show us where we need to improve. It’s not an accident that a lot of guys come out of here successful wherever they play because they teach so well. Everyday I think about how lucky I am to be able to start out my career in Westchester with the coaches and with the staff they have.”

Paul Watson and Devon Baulkman praised the coaching staff. The staff has shaken up in the past three seasons, but Mike Miller and Derrick Alston have been the coaching mainstays in Westchester. Miller, the 2017-18 G League Coach of the Year, has emphasized defense and has focused on player development during his tenure with the organization.

“(The coaching staff) knows a lot about the game and they want to give us that knowledge each and every day,” Watson said. “I have never questioned anything any of them told me. I just feel that they have my best interest at heart. Whatever they’re telling me, I’m soaking it up like a sponge.”

Baulkman added that he was in a good situation in Westchester since the coaching staff had him focus on what he needed to improve on in order to reach his highest level of performance.

“I feel like we have the right coaching staff (and) all the good guys around us that pushed us during the season,” Baulkman said. “They are going to tell us the things that we need to know and what we need to work on to get better. I’m in a good situation with myself since it’s the first time I’m playing in the G League. I think it’s going to be a good outcome as long as I just keep doing what I need to do and be positive.”

The Westchester Knicks added Sekou Wiggs and Zak Irvin in January after  Trey Burke and Nigel Hayes capitalized on their stellar performance during the season. Wiggs stated that it’s a great program and that he’s was in an excellent situation where he continued to see his game grow. Irvin spoke on how the organization welcomed him with open arms late in the season and how his experiences in Westchester will help him in the long run.

The Westchester Knicks have shown to put their players in the best position to succeed and grow in the short-term, while preparing them for a long career. Seven players have earned a combined 11 call-ups in four seasons. 38 Dub Knicks alumni competed in the G League or various overseas leagues during the 2017-18 season. Following the season, Zak Irvin joined Metropolitanos de Mauricio Baez in the Dominican Republic and Jordan Henriquez went onto compete with Rayos de Hermosillo in Mexico.

With the success the 2017-18 squad sustained, the Knicks have shown that the organization has built a development factory in the quiet suburb of White Plains, NY.