Blues plan to be active in either trades or free agency 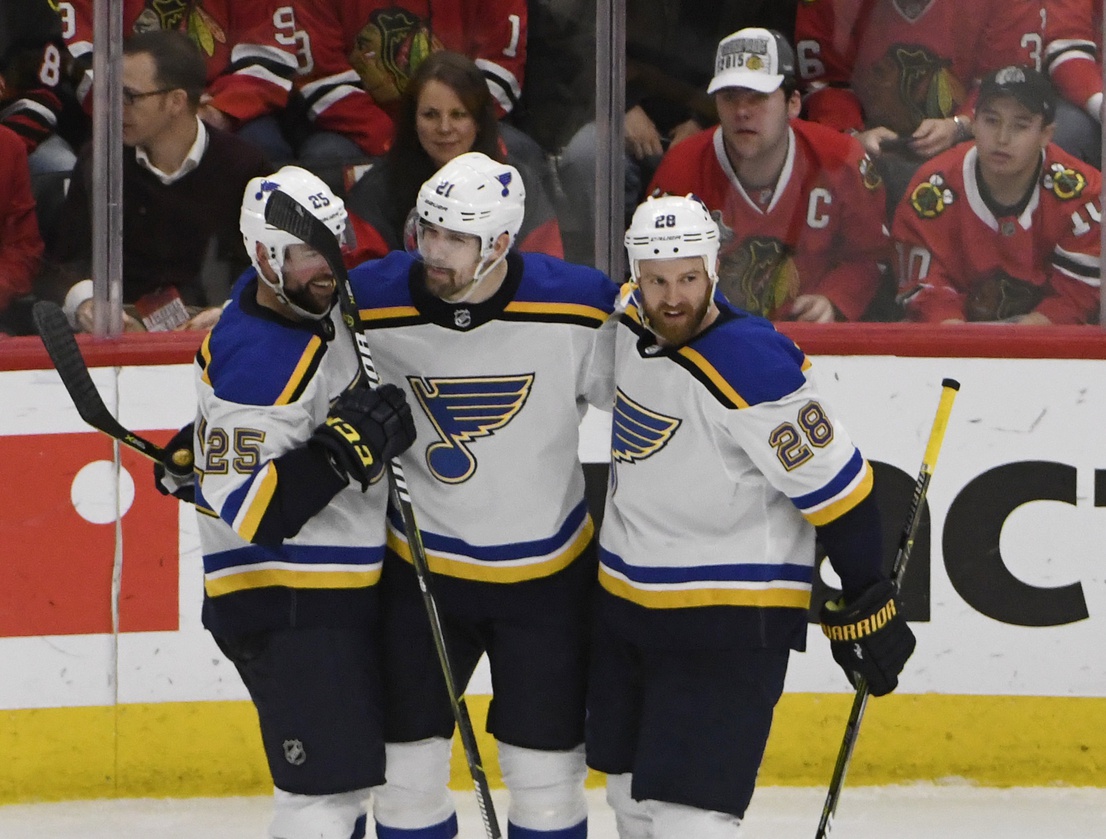 Blues plan to be active in either trades or free agency

Doug Armstrong and the St. Louis Blues are ready to make some moves to improve the team. The news that the Blues are planning to be active this summer comes from a rather blunt and direct article seen on NHL.com.

Regarding the Blues’ ability to make some moves, Armstrong stated that the team has assets again that would make a trade or a free agent signing possible.

“We’re back to where we have assets. We have a late first-round pick this year that we could use to get a player to help us win now. A lot changes between the combine and June 25, when you can start talking to players as free agents. There are a slight group of players there that we would have interest in if they do hit free agency.”

One player Blues fans would love is Jonathan Tavares, who appears to be ready to hit the open market and leave the New York Islanders. While he would address the constant need for help at center, he’s going to cost a fortune. Tavares is the biggest name who may hit the market and will drive an enormous cost. The Blues could potentially make it work financially, but should they? The cost could cripple the team should it not work out, and Tavares may not even be interested in what the Blues have to offer.

That being said, Armstrong and the Blues are aware they may need to trade to help their need at center.

This could be a pivotal summer for Armstrong. With the criticisms growing around the teams he has assembled, it may be now or never for him to make the moves that need to be made to get the Blues back on track. After missing the playoffs, the Blues have to give their fans confidence that they are trying to build a winner.

After 50+ years of Stanley Cup disappointment, the Blues have to make some changes. The Blues took a big step back last season, but could assemble an exciting bunch by promoting some of their youngsters and adding some outside help.