CM Punk Could Influence Money In The Bank 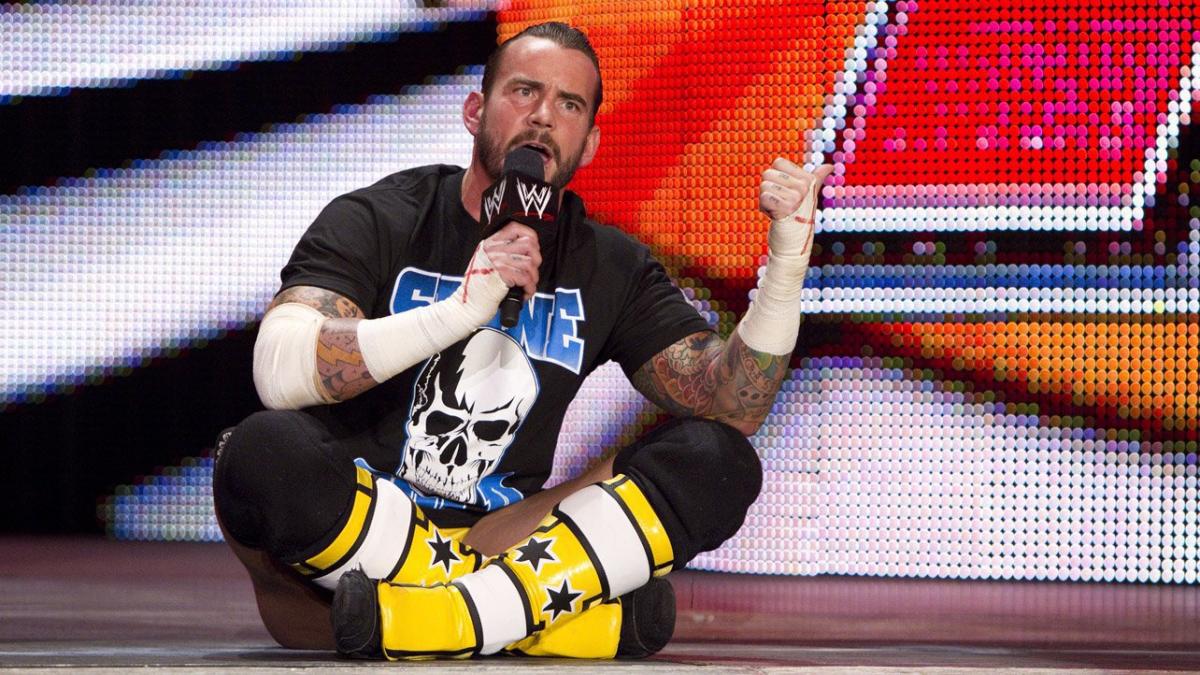 CM Punk Could Influence Money In The Bank

Chicago has been referred by many in the business as the greatest wrestling city. In less than two weeks, Chicago will be hosting Money in the Bank for the first time since 2011.

The 2011 show didn’t really have anything memorable happen…Daniel Bryan won the SmackDown Money in the Bank match to pave the path for his first World Title…Alberto Del Rio won the Raw MITB match and attempted to cash in later in the night…Christian won the World Heavyweight Championship…and oh yeah, CM Punk defeated John Cena to win the WWE Championship the day that his WWE contract expired.

…Ho-Hum show at best, right? (unfortunately they haven’t created a sarcasm font yet)

The ora of that show and the result of the main event will be all over the Allstate Arena on June 17 – fueled by the inevitable “CM Punk” chants of course. But nearly 20,000 fans screaming for their Second City Savior won’t be the only influence that Punk may have on the event.

In case you forgot, and it’s unfortunately more than understandable if you have, Raw has it’s own world championship – the Universal Championship. With it comes it’s own champion, Brock Lesnar…remember him? Lesnar is rarely seen on WWE TV but it coming up on an historic mark. Within the next month, Lesnar will hold the title for more than 434 days, which would be the longest championship reign in the modern era – a record currently held by the aforementioned Punk.

The rumor going around is that WWE has kept the title on Lesnar this long mainly to get Punk’s name off of that record. With Punk’s less than mutual

departure in 2014 and the recently ended lawsuit involving WWE doctors, that may be more than just a rumor. So to stick it to the guy that worked his ass off during his 434 stretch as champion to earn the right to be called “The Best In The World” the record will now go to the guy that works a few more dates than The Undertaker does in a year – all to prove a point.

But will WWE stop there?

The 434 day streak isn’t the only accomplishment in Punk’s eight year WWE run – it’s probably the biggest, but not the only one. Punk is also credited as being the only man to win the Money in the twice. Punk won the match at WrestleMania 24 and would cash in a few months later to win the World Heavyweight Championship against Edge. Punk would also win at WrestleMania 25 and defeat Jeff Hardy later that year for his second World Championship.

Might WWE be looking to remove the “only” from the “only two-time winner”?

He would go on to defeated Randy Orton at the end of 2010 to win his first, and only, WWE Championship.

In no way am I saying that if Miz wins it would ONLY be because of the Punk factor. Miz has been the most improved superstar by far over the past few years. He has had memorable segments, great matches, and has even become a bit of an out-of-the ring presence with a new show with his wife, Maryse. Miz would definitely deserve the win based on his own merit, but sticking it to Punk might be something that helps the final decision.

It wouldn’t necessarily remove Punk from the record like Lesnar is about to do with the Universal Championship, but it would diminish something that Punk did, which WWE has shown to do when they can.

You can make a case for all eight competitors to win the Money in the Bank briefcase this year – but a slight to Punk might be the closing argument.