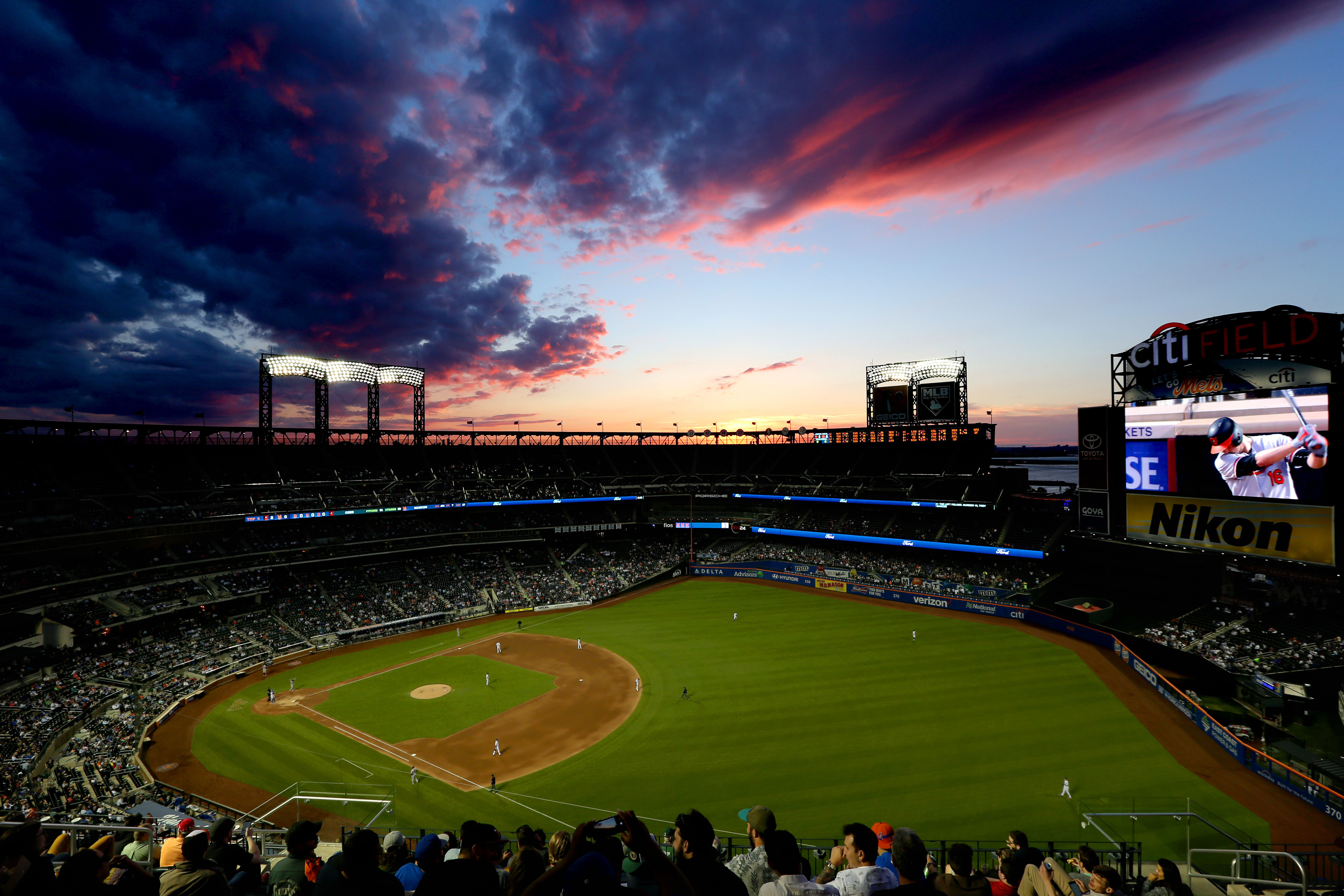 The New York Mets aren’t doing much winning on the field, but it seems like their beleaguered scouting staff may have scored a victory in the draft this week. The team completed its draft haul yesterday, with most of the attention being focused on their first two draft picks, outfielder Jarred Kelenic and pitcher Simeon Woods-Richardson. The Mets have actually drawn praise for the work they did on the second day of the draft, with MLB.com’s Jim Callis rating them among the five teams that got the best haul in rounds three through ten.

Callis praised the selection of three college pitchers (fourth rounder Adam Hill from South Carolina, fifth rounder Ryley Gilliam from Clemson, and eighth rounder Bryce Montes de Oca from Missouri) who could become factors out of the bullpen. Gilliam, who throws a fastball that sits between 91-96 miles per hour with an excellent curve, could be (according to Callis) one of the first players drafted this year to reach the major leagues. de Oca, while wild, has a fastball that can reach 100 miles per hour. Callis also noted that the Mets’ third round pick, 2B Carlos Cortes from South Carolina, has tremendous hitting ability but needs to find a home on defense. Sixth round catcher Nick Meyer out of Cal Poly also drew praise from Callis for being the best defensive catcher in the draft.