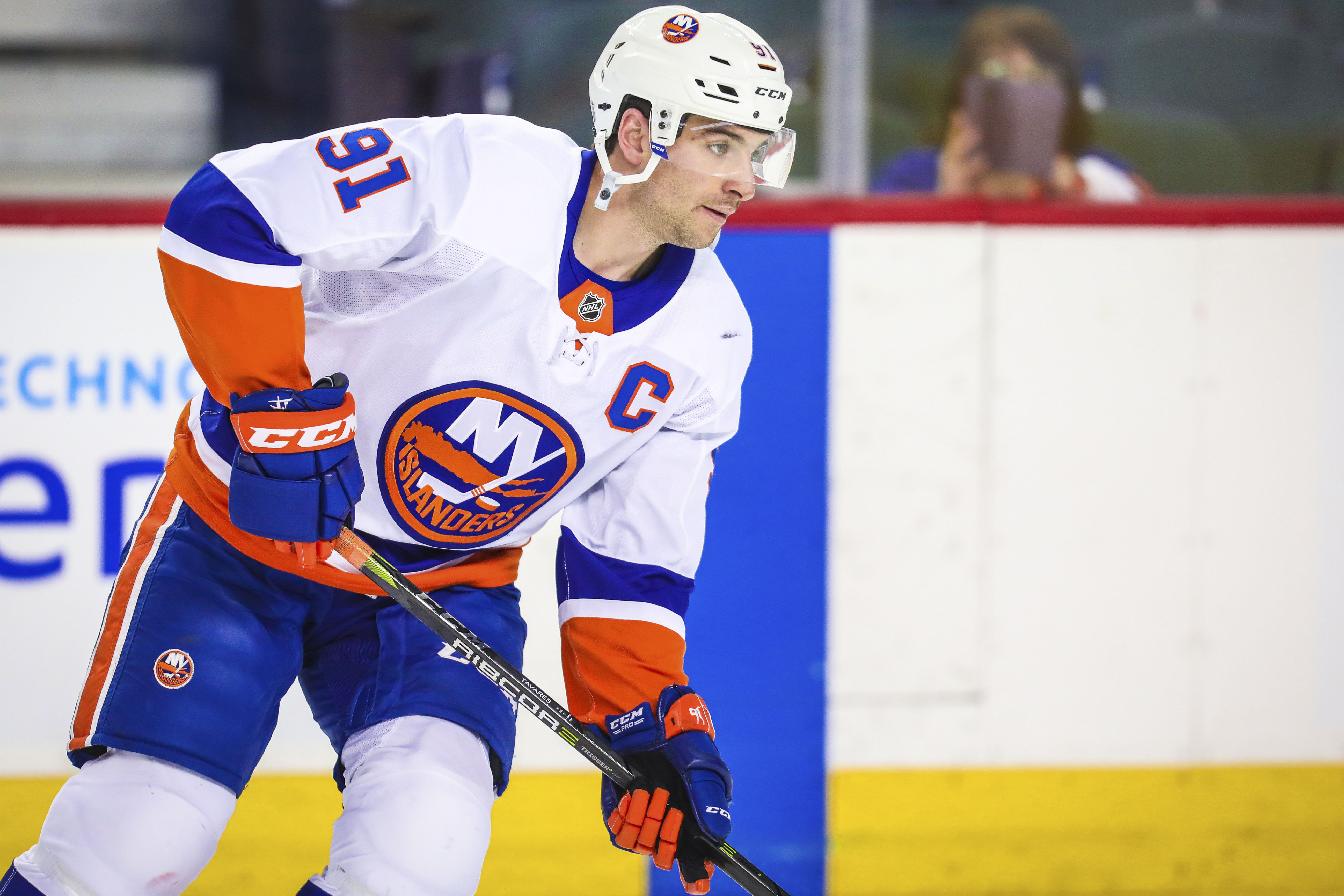 The Islanders will have a new head coach and possibly a new general manager come September, but could they be in need for a new captain too.

The question remains regarding the future of John Tavares with the Islanders, the team that drafted him first overall in 2009. And Tuesday’s decision to fire general manager Garth Snow and head coach Doug Weight only adds to the speculation about Tavares’ future.

“That certainly has not and did not enter into any of the decisions that are made,” Lamoriello said about Tavares’ situation and the impact it had on Tuesday’s firings.

Whether or not the face of the Islanders franchise would stay had been a talking point all season long and, in a similar fashion to Lamoriello, Tavares had been playing his cards close to the vest. He had maintained that he wanted to remain a New York Islander and enjoyed his time with the team, but wanted to go through the process and do his due diligence before signing.

The Islander had given him his space during the season, but have been more aggressive now that the season is over. Lamoriello met with Tavares before he was officially hired as the team’s president of hockey operations — something Lamoriello would not confirm or deny during his introductory conference call two weeks ago — and has been in touch with Tavares’ agent on a near-daily basis.

But Tuesday’s decision to relieve Doug Weight, who Tavares had a close relationship with, and Garth Snow, who has been the only GM Tavares had ever known, of their duties has put things more in flux.

Now that’s not to say it was the wrong decision at all to change the leadership for a team that has one playoff series win since 1993, but it adds another wrinkle to the guessing game about Tavares’ thinking.

Tavares’ representatives can begin talking to other teams beginning June 24, and there will be plenty of them knocking at the door should he reach that point. But it’s unclear if Tuesday’s shakeup was the final nail in the coffin for Tavares’ time with the Islanders as some suggested or if it’s a sign to the captain that things are changing for the better in Islander land, as others have suggested.

One thing is for sure, not even the most well-connected hockey insiders have the clout to venture a guess anymore.

“I will tell you this, I’m not putting any odds on it,” Sportsnet’s Elliot Friedman said during an appearance on NHL Network. “And I’m not making any predictions, but I do think there is a chance he stays. I do.”