The grappling chops are the first thing that come to mind when you think about Dan Ige. He has a black belt in jiu jitsu and a brown belt in judo. While that alone is not enough to make him a tough MMA grappler, his skills do transition well to the cage. On top of that he has a lot of aggression that keeps his opponents moving backwards. This often sets up takedowns against the cage and lets him sap the energy out of his opponents.

Ige got a tough debut in the UFC against Julio Arce (who recently picked up his second UFC victory). Not only is Arce a quality opponent, but he’s the type of opponent who typically would give Ige trouble. Coming from a boxing background, Arce’s footwork is exceptional. He cut angles and made it such that Ige could not work him backwards or up against the cage. Ige will need to work on this, but he’s unlikely to run into someone like Arce again for a while.

Mike Santiago is a lot closer to Ige in terms of style. He loves to move forward and he loves to grapple. This already improves Ige’s likelihood of success in his sophomore effort as he’ll be getting the fight he wants. Santiago also has had trouble with fighters who can wrestle him back. In his first two bouts he lost to Mads Burnell and Zabit Magomedsharipov by being outworked in the wrestling department. Ige is perhaps not on the level of either of those two, but should have more than enough grappling chops to get the job done here. 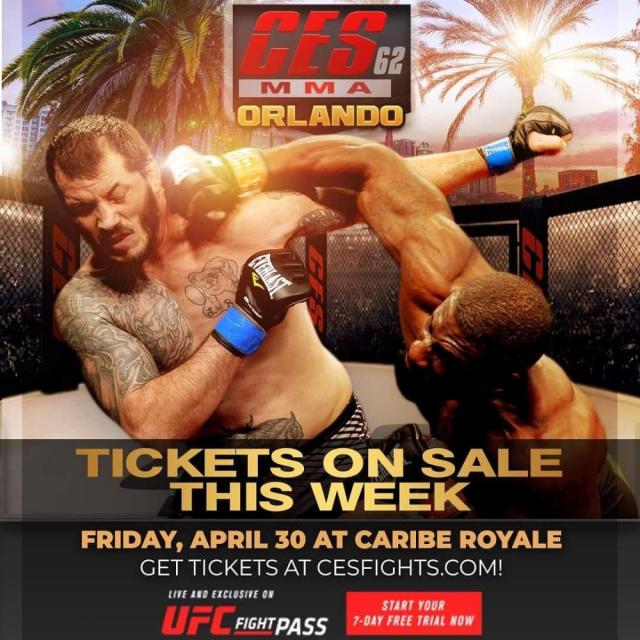 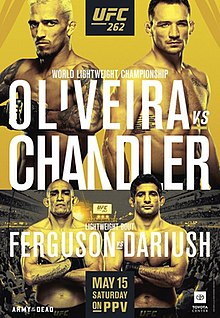