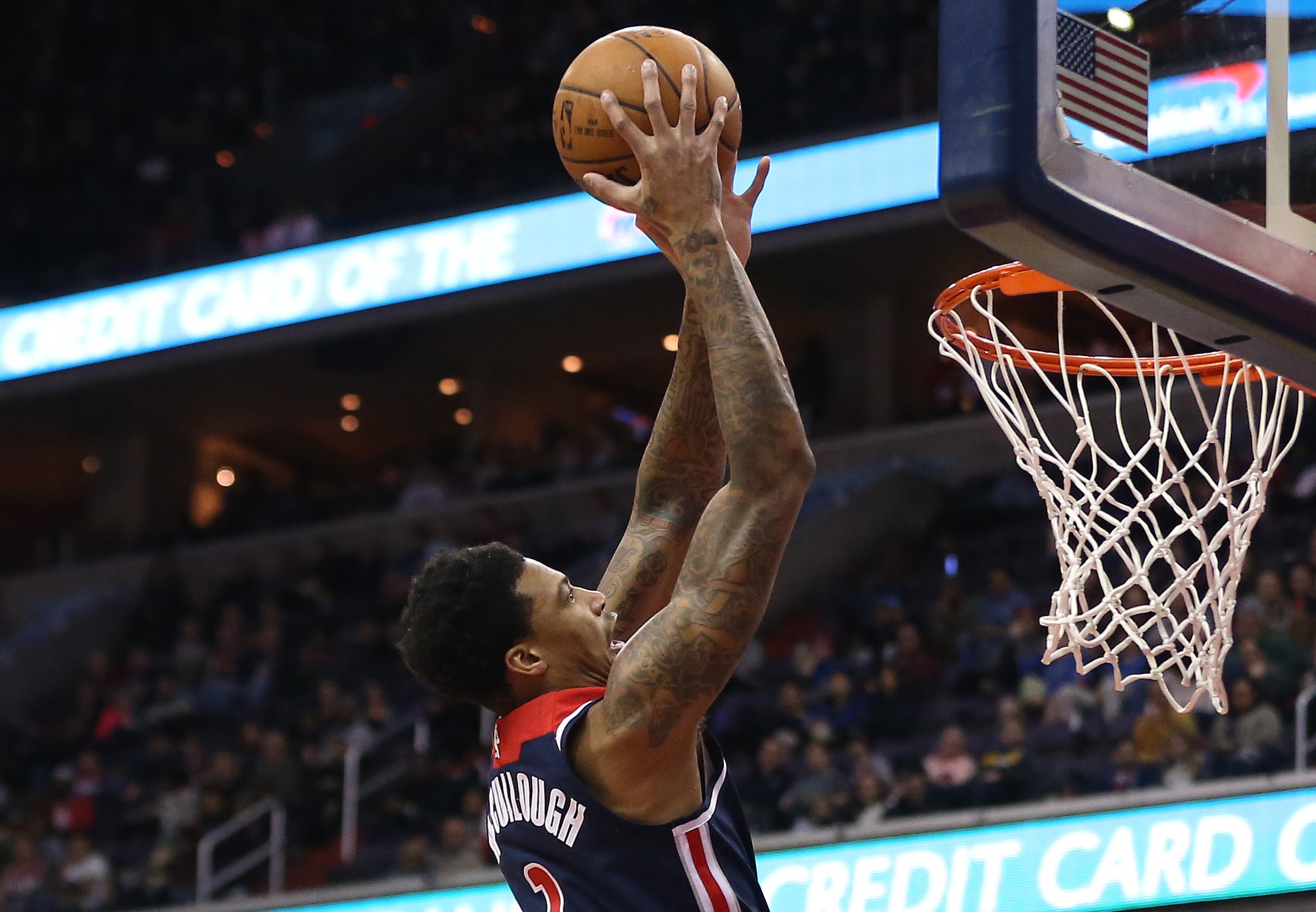 When the Washington Wizards were able to trade for Bojan Bogdanovic as a three-month rental, while also getting Andrew Nicholson’s contract off the books, they were able to get a flyer on a young big in Chris McCullough. After his first full year in D.C., McCullough is still looking for a consistent opportunity to prove himself in the NBA.

The Wizards have already declined to pick up the fourth-year team option on McCullough’s rookie contract and it is unlikely he would want to sign for a veteran’s minimum should Washington even decide to offer one. McCullough would likely not see enough playing time to warrant signing a prove it contract and the Wizards have probably seen all that they need to from the lanky big who is already similar to two-way player Devin Robinson.

The Best of Chris McCullough Off The Court

The Best of Chris McCullough On The Court