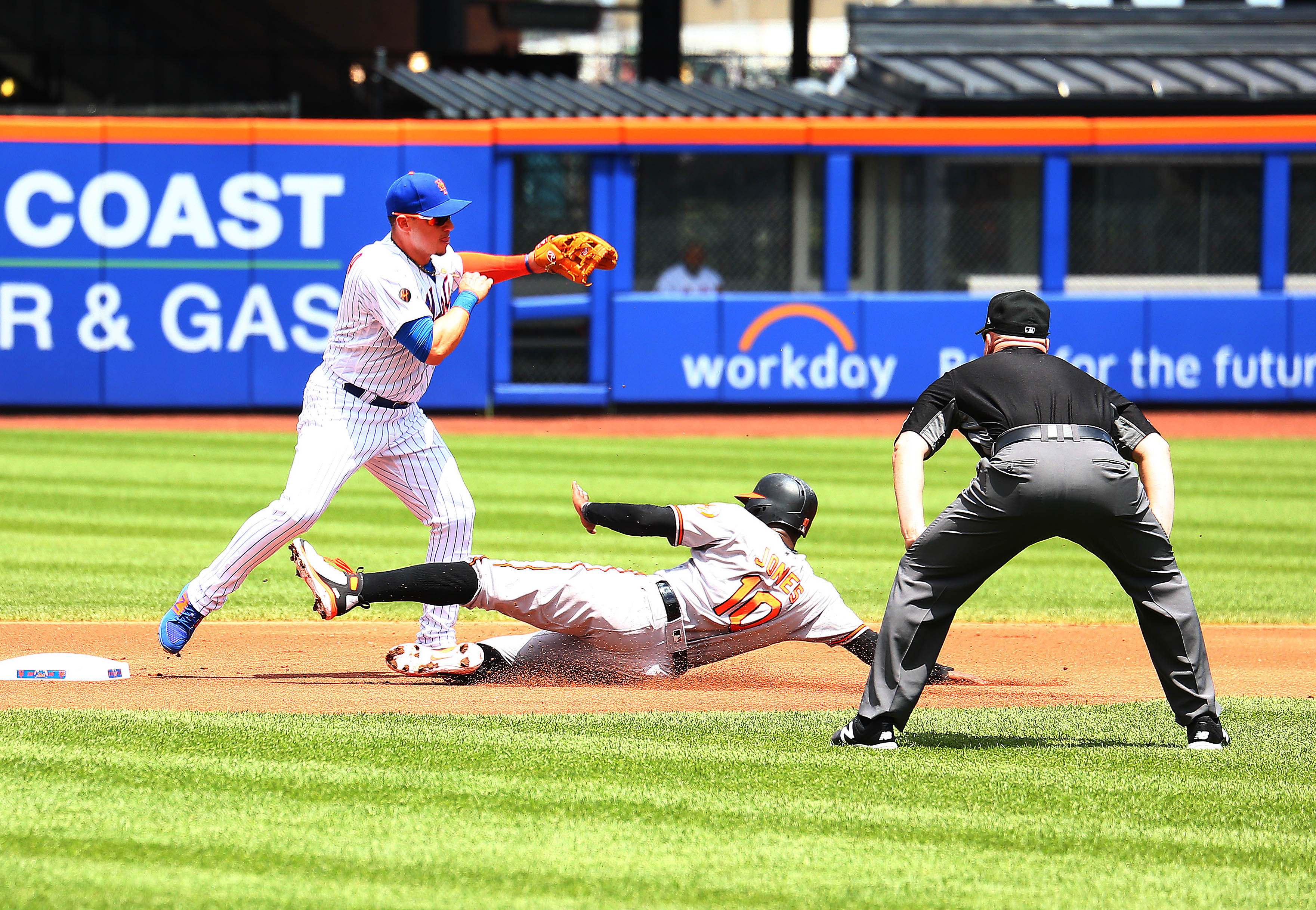 Things have been going very poorly for the New York Mets (27-32), who have dropped six games in a row while scoring only seven runs in the process. The starting pitching has done its job, but the lineup has failed to support them with even a run in three of the defeats. The Mets’ task will get much tougher this weekend, when they kick off the 2018 Subway Series with a showdown against the New York Yankees (40-18). First pitch for the first game of the Citi Field portion of the series is scheduled for 7:10 pm.

After shocking the baseball world by winning 91 games and storming to the ALCS, the Yankees returned to being the Evil Empire over the winter when they “traded” for Giancarlo Stanton. Stanton, the reigning National League MVP, was set to team with Aaron Judge and Gary Sanchez to form the new age version of Murderer’s Row. Things didn’t get off to such a hot start for the Yankees, who went just 9-9 over their first 18 games, but they have gone an incredible 31-9 since to surge to the top of the American League East standings. While Stanton has been a bit disappointing despite hitting 14 homers entering play today, the Yankees have thrived getting good contributions from Judge (.274/17/43) as well as rookies Miguel Andujar (.306/7/26) and Gleyber Torres (.294/10/28). The Yankees appear poised to engage in an epic battle with the Boston Red Sox for American League East supremacy (and to try and avoid the wild card game at all costs), so this will be a stiff test for the struggling Mets.

The Mets will send their ace, Jacob deGrom (4-0, 1.49 ERA), to the mound tonight. deGrom delivered another stellar showing in his last start, holding the Chicago Cubs to one run in seven innings last Saturday, but was let down by his offense again and received a no decision in a game the Mets went on to lose 2-1 in 14 innings. The Yankees will counter with Japanese right hander Masahiro Tanaka (7-2, 4.79 ERA). Tanaka wasn’t great in his last start, allowing four runs in 5.1 innings against the Baltimore Orioles last Saturday, but still earned a win thanks to plenty of run support from his teammates.