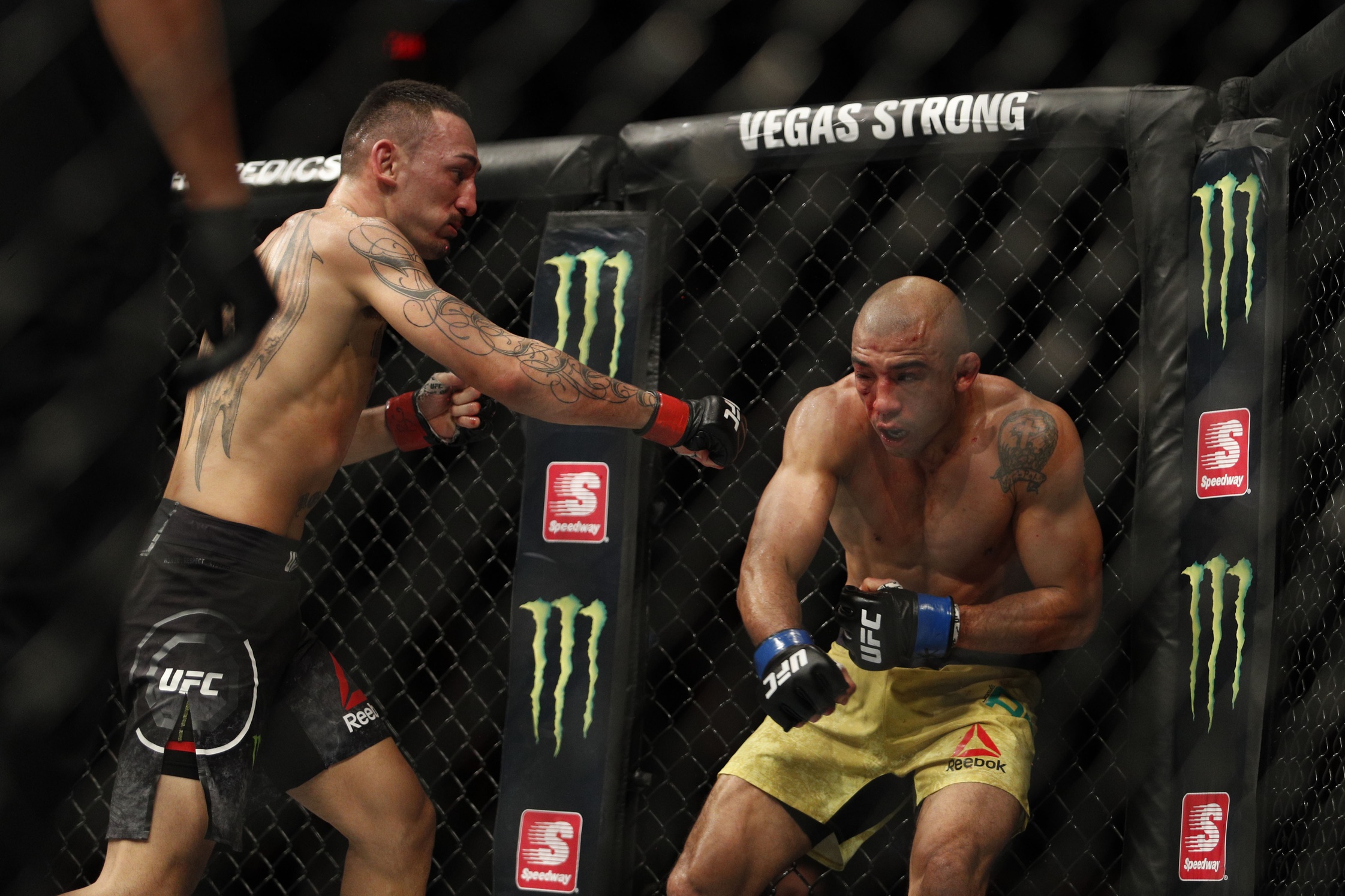 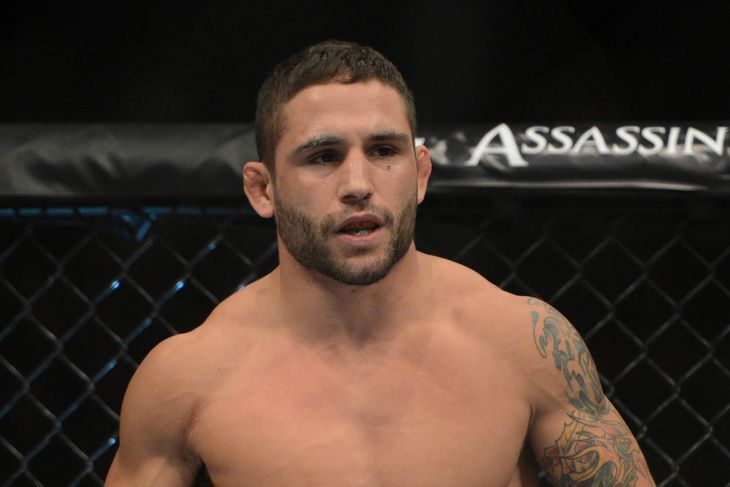 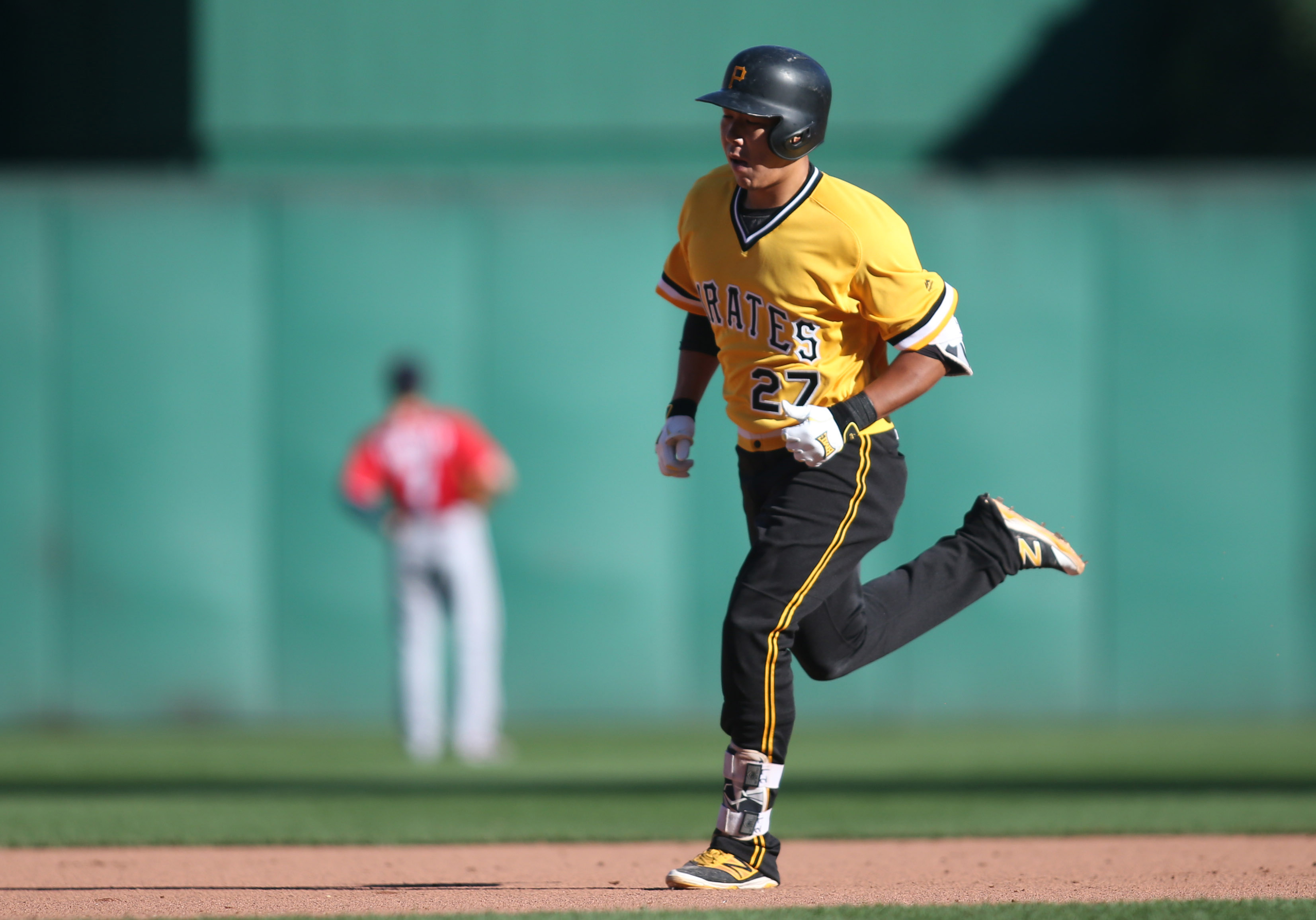 He’s coming back. In what is most likely a matter of weeks, the beleaguered Jung Ho Kang will be rejoining the Pittsburgh Pirates. Once he...