Your Daily Cartoon: Warriors offense is so good it's scaring the NBA world 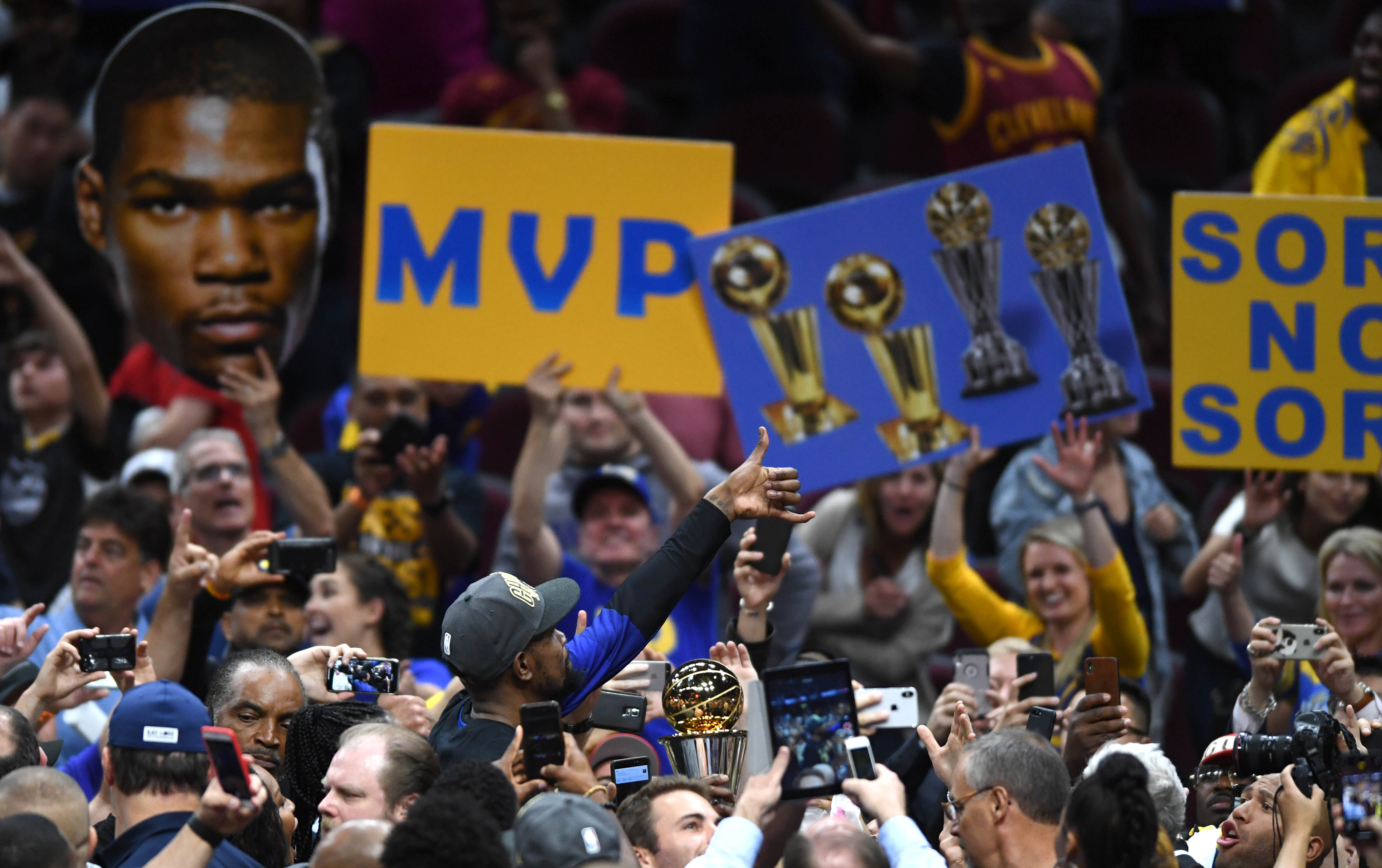 Your Daily Cartoon: Warriors offense is so good it's scaring the NBA world

The buzz saw known as the Warriors offense has destroyed nearly everything in its way over the past four seasons, with three title wins during that time period.

It could be argued that without Draymond Green’s suspension in Game 5 of the 2016 NBA Finals, the Warriors would have won four straight. They’re ridiculously good, even when they’re not clicking on all cylinders.

When they are, though, they’re unstoppable, and it has opposing coaches and players worried.