Your Morning Dump... Where we check up on the doings around the rest of the league 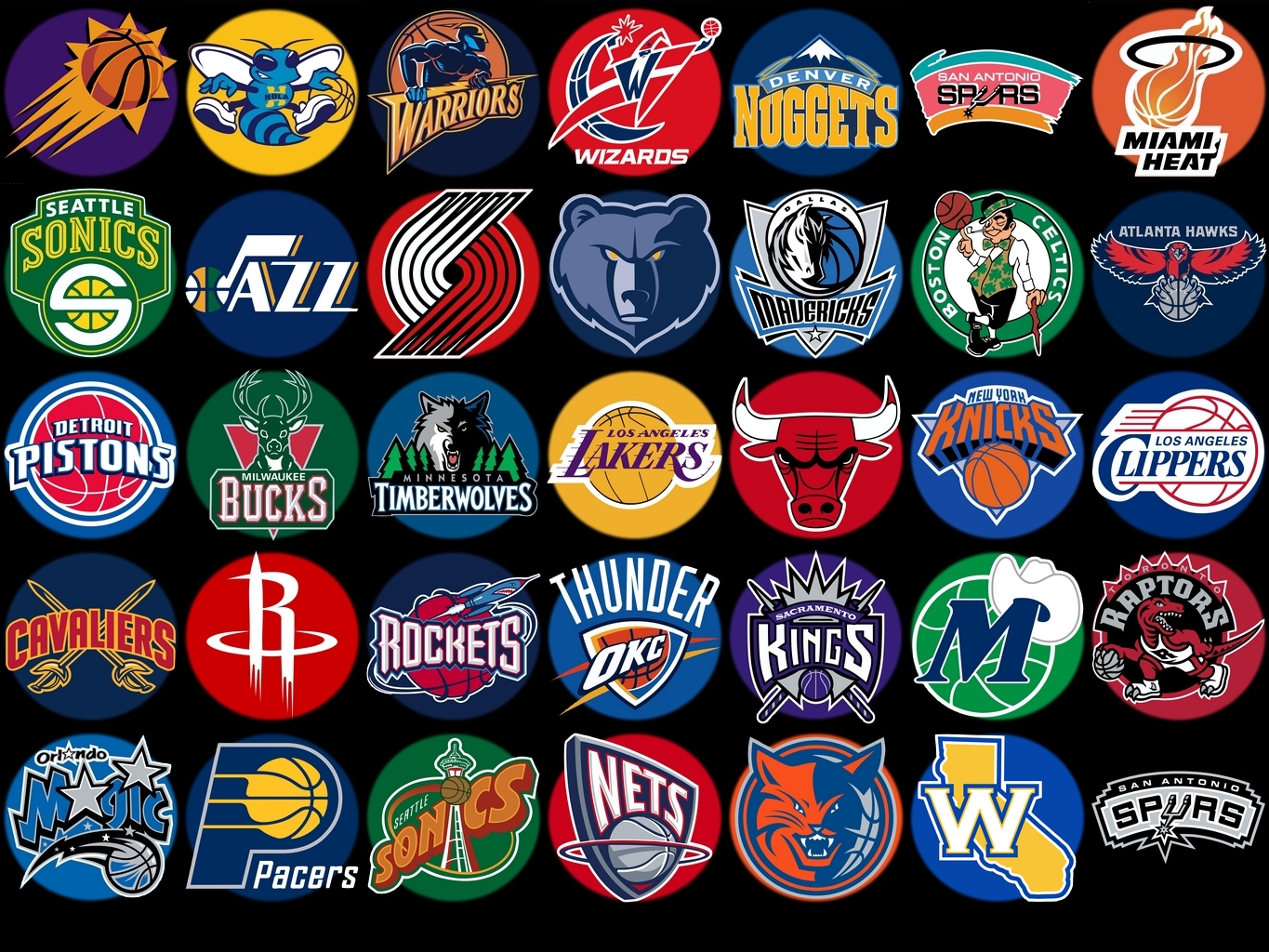 Your Morning Dump... Where we check up on the doings around the rest of the league

Caveat to fans of other teams: This is a Celtics fan blog. There is, hopefully, a kernel of truth in the observations below, but it’s couched in language that is not calculated to please you. If you opt to read on, you are solely responsible for any offense and irritation suffered, as you have been forewarned.

Page 1: Where the Cavs are in deep, deep denial

“And as one veteran lamented after the loss Wednesday, ‘We’d be up 3-0 if Kyrie was still here. I have no doubt. Do you?'” Lloyd wrote after Wednesday night’s game.

This is exactly the kind of thinking that explains why the Cavs are in a 3-0 hole:

You’ve got LeBron talking about how the team traded away playmakers–after they went 3-9 during a 12 game stretch in January.

You’ve got JR Smith, being, well JR Smith and getting $14M a year for it.

This is a team of guys who are doing everything except paying attention to what’s right in front of them, and their finals record shows that. They’re going to get Raptored the way they Raptored the Raptors, and for much the same reason.

Their heads just aren’t in the game.

Page 2: Where Colangelo’s gone but Josh Harris is still there.

“While I am grateful that the independent investigation conducted by the 76ers has confirmed that I had no knowledge of or involvement in the Twitter activity conducted by my wife, I vigorously dispute the allegation that my conduct was in any way reckless,” Colangelo said. “At no point did I ever purposefully or directly share any sensitive, non-public, club-related information with her.

Bryan Colangelo, ladies and gentlemen, Bryan Colangelo. Let’s give him a big round of applause. Also, let’s trim up and edit down his paragraph of dissembling:

‘I’m grateful that the independent investigation blamed my wife.’

That is a normal marriage. Move on, find a new slant.

But even with the Colangelos gone, Josh Harris is still calling the shots and signing the checks, so you can be sure that the next chapter in the Sixers franchise is going to be another spectacle furnishing instruction or amusement.

I also want to take a moment–if you’ll humor me–to demolish this ridiculous ‘Hinkie died for your sins‘ narrative.

Sam Hinkie aided and abetted Josh Harris in a scheme that lined the pockets of Harris and his ownership group at the expense of the rest of the league and the players’ association. Celtics fan, new father and cat Ryan Bernardoni did a good job outlining the strategy in the above linked blog. Celtics fan, accomplished toenail clipper* and apparent human being Sam Sheehan broke down the numbers here.

And now I am going to do what I do best–or at least what I do twice a week for Red’s Army: I’m going to piggyback on the work of others.

Err, that is, I’m going to talk pointedly about where the money comes from.

The NBA’s salary cap is based on basketball related income (itemized here, and it should really be called ‘revenue’ not income, but whatever). The NBA pools all of this revenue from all 30 teams and then divides by 30 to determine the average basketball , er, ‘income’ for each team. All of the NBA’s cap numbers are calculated from this average.

Now the important word to focus on here is income.

As the word strongly suggests, this is money that comes in to the team. It is not money that Josh Harris and his owners already have on hand.

Players are paid a portion of the money that they generate by playing basketball. They aren’t paid with money that Josh Harris makes from his other investments, or that he has in the bank, or that he obtains by taking out a second mortgage on his home. The Sixers, the entire length of time that he’s owned them, have been paid with money that they generate as a professional basketball team (and I use the term ‘professional’ very advisedly) Hinkie’s mandate, from day one, was to spend as little as possible of the money the Sixers generated on the Sixers themselves.

What Hinkie participated in–and indeed facilitated to the best of his ability–was a calculated strategy to enrich Josh Harris at the expense of the league’s players.

Hinkie is no hero. He’s no sacrificial lamb. He’s not a misunderstood genius. He was a cat’s paw in a five year grift not only of the rest of the league’s owners, but the players as well.

Hinkie didn’t just help Harris inflate the value of his franchise, he put a terrible product on the floor in order to funnel as much of your money as possible into Josh Harris’s bank account.

The Colangelos weren’t the serpents in the garden. There never was a garden in the first place–just an unscrupulous owner and a culpable dupe who couldn’t or wouldn’t see the big picture.

*Really. He’s got a stand down in the Slatery Park station out in Queens. Look for the bright green setup with unauthorized use of Celtics logos on it.

Finally: Let’s link the Celtics to the entire NBA

Some great slides put together by NBC Sports.

I’ve included a screen cap of my favorite.

Boston Herald: Celtics will keep Jayson Tatum out of any summer league play

NBC Sports: Will he stay or will he go?

Boston Globe: Is there a place for big man Aron Baynes on next season’s Celtics?