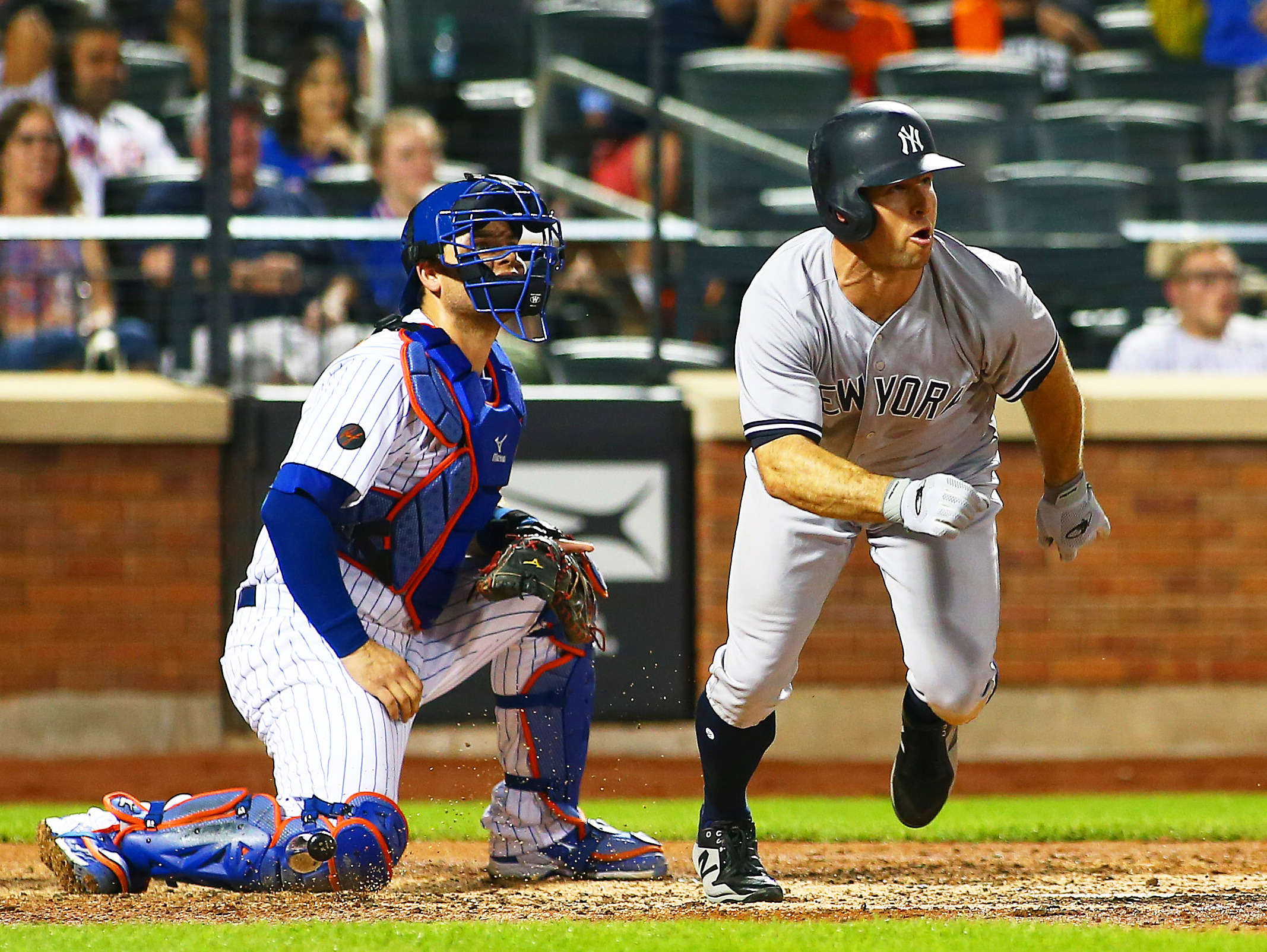 It sure feels like Groundhog Day for the New York Mets (27-33), who are reliving the same nightmare over and over again. A starting pitcher, in this case Jacob deGrom, delivered an excellent performance by allowing only three runs (two earned) in eight innings against an excellent New York Yankees’ (41-18) lineup. The offense did little to support deGrom, scoring only one run as the Mets dropped their seventh consecutive game, their longest losing streak of the season. The Mets desperately need a win and will look to get one as they continue their three game set with the Yankees tonight. First pitch for the second game of the Subway Series is scheduled for 7:15 pm to accommodate a national television broadcast.

The Mets will send lefty Steven Matz (2-4, 3.42 ERA) to the hill tonight. Matz was excellent in his last start, allowing two runs in seven innings against the Chicago Cubs last Sunday, but was stuck with a loss when the offense couldn’t give him any run support. The Yankees will counter with young righty Domingo German (0-4, 5.44 ERA). German was hit hard in his last start, giving up four runs in 6.2 innings to lose to the Detroit Tigers on Monday.