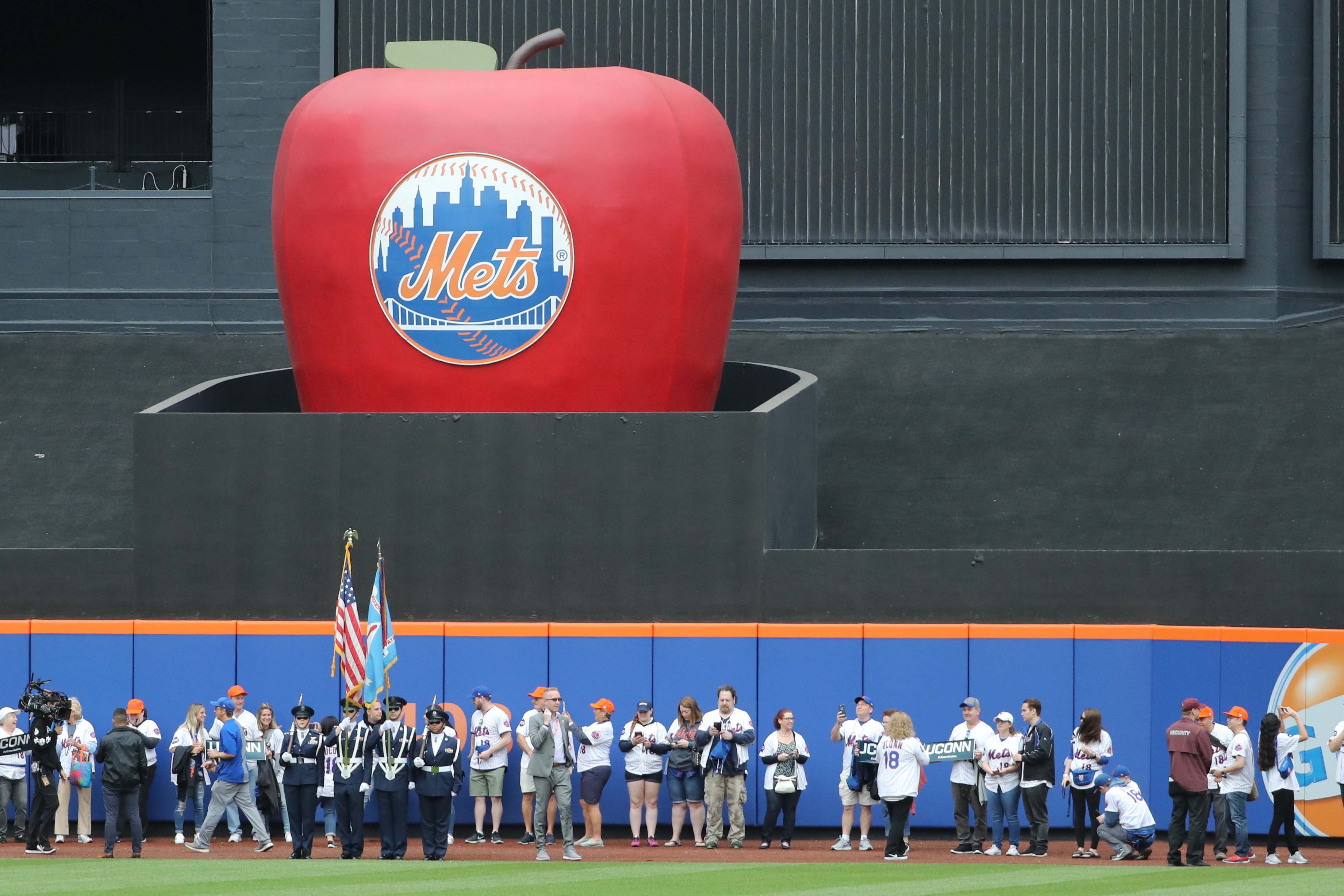 The New York Mets appear to be taking care of some future business quickly. Just days after drafting high school outfielder Jarred Kelenic with the sixth overall pick in the draft, the team has signed him to a professional contract, FanRag Sports’ Jon Heyman reports. The deal is expected to pay Kelenic a $5 million signing bonus, FanRag’s Robert Murray reports. Kelenic, who is 18 years old and has spent time with the U.S. National team, was widely regarded as the best high school hitting prospect in the draft.

The deal was roughly $500,000 under the maximum bonus Kelenic could receive in the sixth slot of the draft, meaning the Mets can use some of that money to give higher bonuses to later picks in the draft. That could be the difference between a player they drafted opting to honor their college commitment or forgoing their eligibility in order to turn pro.