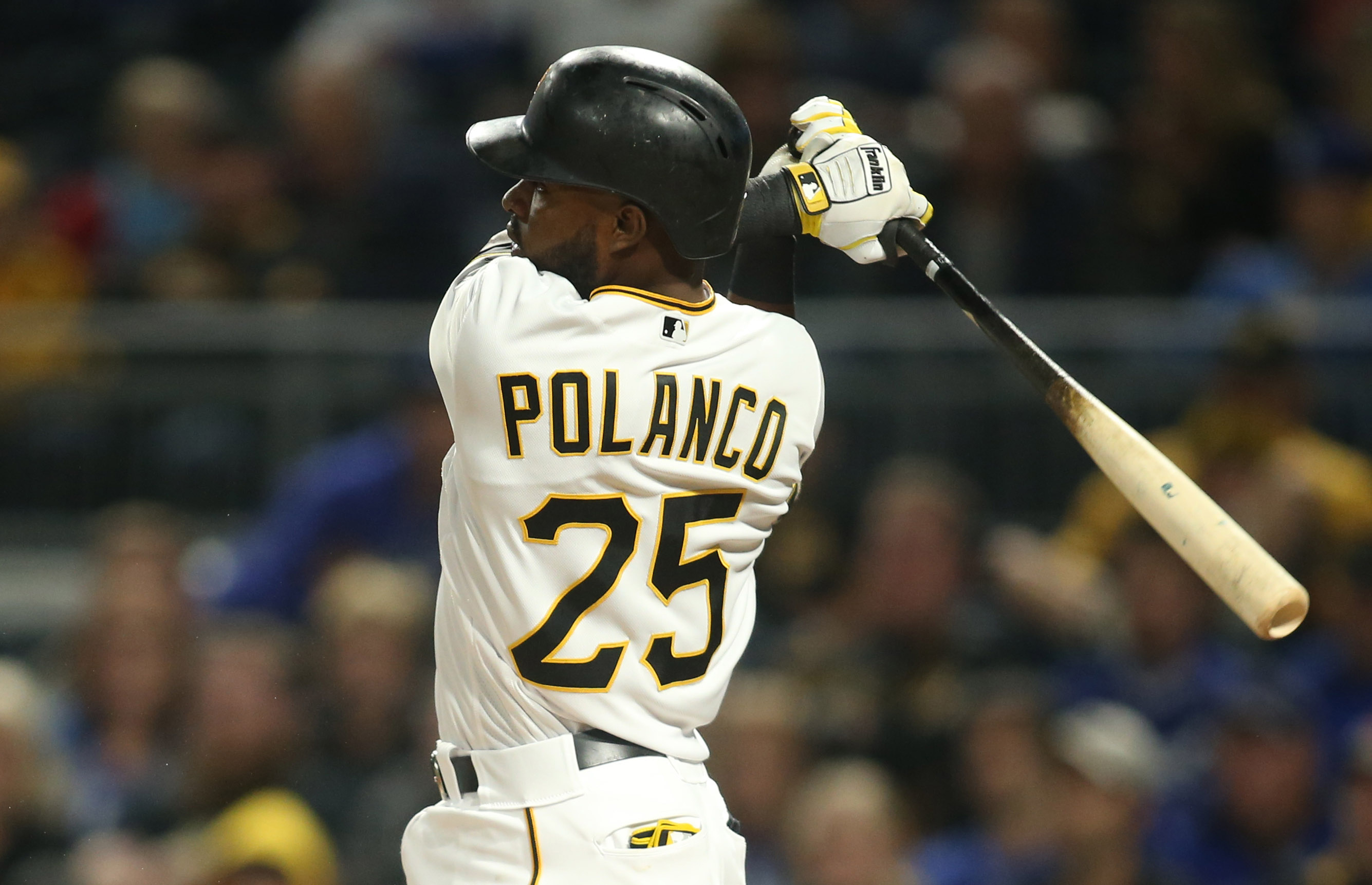 For a change, the Pittsburgh Pirates have four legitimate outfielders on their roster instead of having to mix and match utility players in the outfield.

And given the talent that he possesses, it’s only natural that Clint Hurdle isn’t using the four guys he has at his disposal correctly.

Since Starling Marte returned from the disabled list on May 26 and the Pirates decided to employ a four-man outfield rotation, Hurdle has gotten it all wrong.

As the Pirates head to Chicago to begin a three-game series on Friday, it’s time to finally put an end to the nonsense as Hurdle needs to start playing his best players.

We’ve written on the subject repeatedly since Austin Meadows was called up, but it is evident that splitting time in the outfield is not doing anyone any favors and it’s certainly not helping the Bucs wins games.

Here’s how the playing time has broken down entering Friday.

Games started since May 26 (through June 7)

The first thing and really the only the major thing that jumps out is the fact that Polanco has started as much as Meadows.

When you have lost 14 of 19 and are close to hitting rock bottom, it makes no sense to not play your most productive lineup most nights out.

I understand the need to get Polanco figured out and to get Dickerson some rest, but it’s flat out not working.

If it hurts Polanco’s pride to be given a reduced role than so be it, but that needs to happen immediately.

From May 26 through June 7, here’s how the four outfielders have performed in equal playing time.

The glaring thing to me is that he has struck out 12 times compared to drawing just two walks.

He needs to get back to the patient approach he had before his injury.

While he has struggled, he still needs to be in the lineup as he’s shown he’s one of the more productive bats in the lineup before his DL stint.

Dickerson has remained steady in that span, posting a .342/.359/.421 line so it makes little sense that Hurdle wants to rest him more often now.

He’s driven in eight runs, but also hasn’t drawn a walk and has struck out seven times in 39 plate appearances.

Like Marte, Dickerson needs to start six out of seven games a week.

Meadows is still producing and until he really cools off he needs to play more.

Polanco has had 32 plate appearances since the four-man outfield started and continues to struggle, posting a .179/.219/.321 line.

Polanco just isn’t in a good place right now so cutting him back to a start, maybe two a week is the thing to do right now.

It’s hard to win games at the MLB level when you don’t play your best lineup most nights out.

In no world is it acceptable that one of your worst hitters should be getting regular time at the expense of a pair of your best hitters, but that’s not going to change Hurdle’s mind.

The bottom line is rotating four outfielders must stop for the time being and it must stop now.