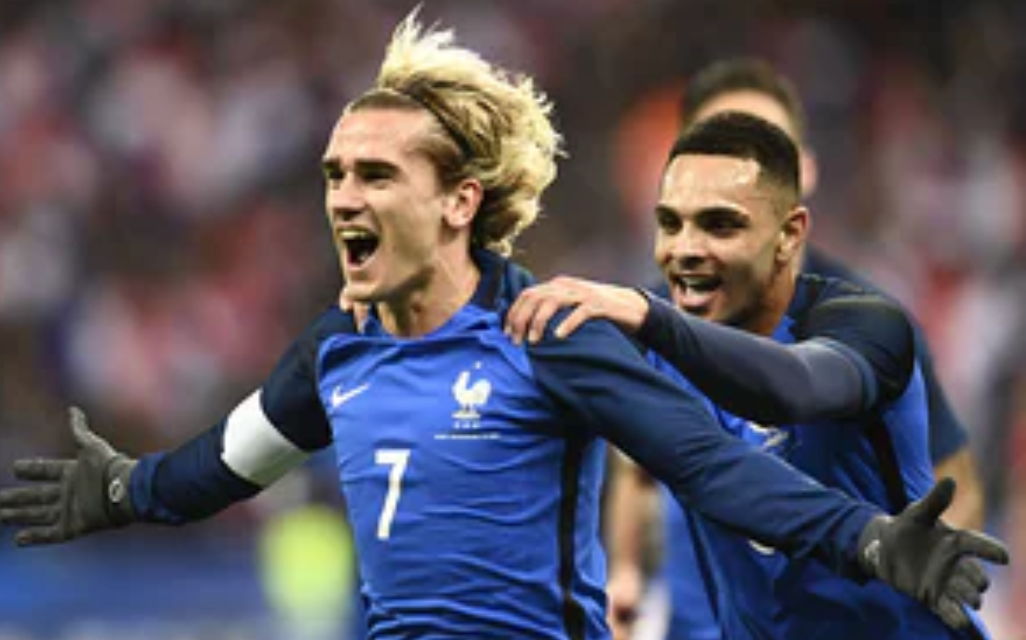 The 2018 World Cup is set to kick off on Thursday, June 14. Here is a breakdown of what to expect from the teams in Group C.

France- Widely considered to be one of the most talented teams in this year’s World Cup, they lost to Italy in 2006 in penalty kicks, lost to Germany 1-0 in 2014 and lost to Portugal in the Euro 2016 finals. 2018 might well be the year the Cup resides with Les Bleus.

With a back line anchored by La Liga stalwarts Raphael Varane, Lucas Hernandez and Samuel Umtiti, penetrating the final third for the opposition will be difficult. The midfield has lightning speed with the likes of Paul Pogba, N’Golo Kante and Thomas Lemar, and their offensive weapons include Antoine Griezmann, Ousmane Dembele and veteran Olivier Giroud. This squad would seem to have no apparent weaknesses.

Manager Didier Deschamps has turned France into a highly competitive team since his arrival in 2012 but has yet to deliver a trophy. With Zinedine Zidane waiting in the wings, reaching the World Cup semi-finals is the minimum target for the 49-year-old Deschamps.

Australia- Qualifying for a fourth consecutive World Cup, the Socceroos had to take the long route to Russia after failing to secure direct entry in Asia because of a slightly inferior goal difference compared to Saudi Arabia. The Australians played 22 games in qualifying rounds, including an Asian playoff against Syria, culminating with a play-off win over Honduras. That made Australia the next-to-last team to clinch a spot in Russia (after Peru).

The nucleus of the young squad that went to Brazil four years ago has remained, helping the country win their first Asian Cup title in 2015 and develop an attacking style it touts as the Australian way.  But with the vast majority of their roster playing for lower-division teams, their talent pool would seem to be deficient compared with the competition.

Manager Ange Postecoglou quit as coach a week after Australia secured their place in Russia and was replaced by Bert van Marwijk on January 18, 2018.  After the World Cup, van Marwijk will in turn be replaced by Aussie Graham Arnold. With so many different managers, each with their own style of play, it’s difficult to see how the Socceroos can advance given their coaching carousel.

Peru- Originally considered a long-shot to qualify for Russia, Peru managed to beat New Zealand in an intercontinental play-off to become the final team to punch their World Cup ticket for 2018. This will be their first appearance for Cup play since 1982, as the CONMEBOL competition continues to stiffen.

Peru is led by Paolo Guerrero, a forward.  The 33-year-old captain scored six goals in qualifying and is the all-time leading Peruvian scorer with 34 goals.  Guerrero was doubtful to be rostered for Russia while appealing a doping ban, but FIFA ruled to allow him to play in the World Cup while his appeal process continues. This is a team built on defense, having ceding only seven goals in eight matches in 2017.

Managed by Ricardo Gareca, it is thought that the team will rely on a stifling defense and a quick counter-attack against their opponents.

Denmark- The Danes haven’t played a major tournament since the 2012 European Championships, but they are unbeaten in 11 games since back-to-back losses in qualifying matches against Poland and Montenegro in October 2016.  Their best World Cup result was in 1998, when they narrowly lost 3-2 in a quarter-final match against Brazil. Can they exceed expectations once again?

Their key player to watch is midfielder Christian Eriksen, who current plays for Tottenham in England.  Only 18-years-old on his World Cup debut in 2010, Eriksen is in prime form this time around, scoring 11 goals in eight different games during Denmark’s unbeaten streak.  As the engine that drives Harry Kane’s goal-scoring prowess at Tottenham, he’ll be looked upon to do the same for Denmark.

Prediction– Look for France to easily advance to the next round, with Denmark close behind.  Peru will end up in 3rd place, with the beloved but underachieving Socceroos exiting to return down under.