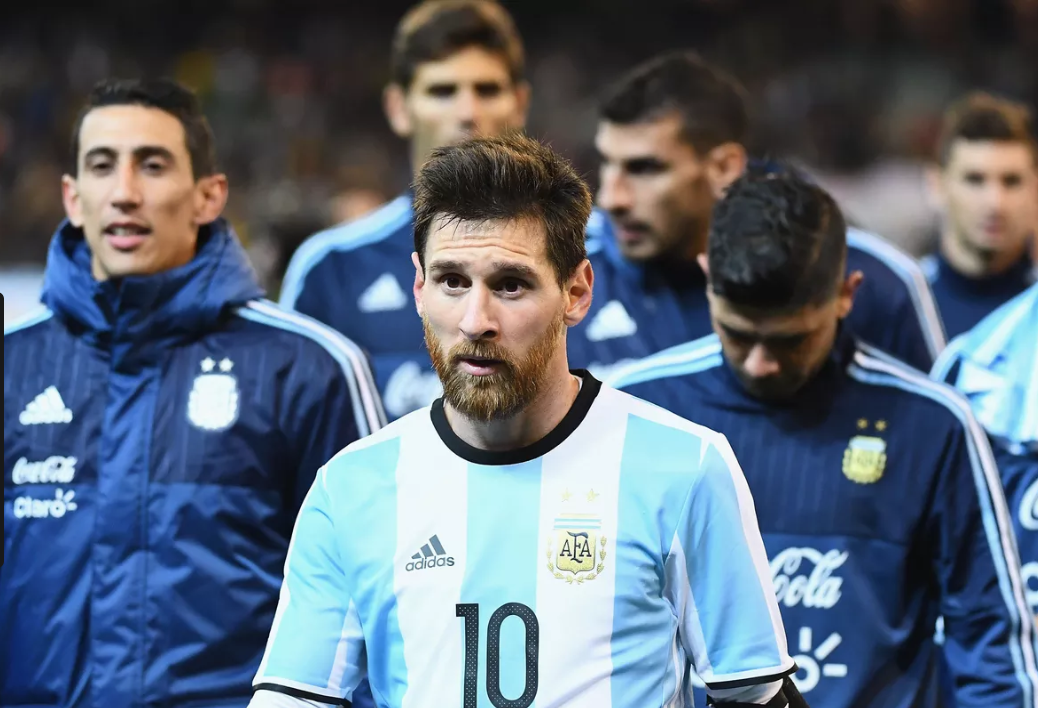 The 2018 World Cup is set to kick off on Thursday, June 14. Here is a breakdown of what to expect from the teams in Group D.

Argentina- Having been to the World Cup finals in 2014 and losing to Germany 1-0 in extra time, one would think that La Albiceleste would be favorites to return to the finals in Russia. Yet this is a team that struggled during the CONMEBOL qualifiers, winning the last few games to finish in 3rd place, a point ahead of Colombia and two points clear of Peru. This lack of consistency is not what the players or its supporters are accustomed to.

As always, it was maestro Lionel Messi who provided the goals and assists to push his squad through the qualifiers and into World Cup play.  Most believe even at age 31, Messi will have to perform at his peak for Argentina to make it deep into the competition. The other strikers, Paulo Dybala, Gonzalo Higuain and Sergio Aguero  are all stars for their club teams but have not produced many goals up front for their country. Argentina’s starting goalkeeper, Sergio Romero, injured himself while with club team Manchester United and has been ruled out of Cup competition. His replacement, Wilfredo Caballero, took over the starting spot with a total of two caps for his country. Manager Jorge Sampaoli is Argentina’s third in the past year, adding to yet another change in tactics.

If Argentina is to have a successful World Cup run, it will be on the back of their number 10.

Iceland- With a population of just 330,000 people, Iceland is by far the smallest country to ever qualify for the World Cup.  Last year’s run to the Euro 2016 quarter-finals showed the talent and determination as they knocked out England on a memorable night in Nice.

Aron Gunnarsson, currently on the roster of Cardiff City, is the bearded captain who inspires a gritty squad.  Gylfi Sigurdsson is normally the main attacking threat but has been suffering with an injury for much of the season with club side Everton. Still part of the 23-man roster, it is questionable how much quality play he can provide for his side.

While most teams hire experienced football managers, Iceland’s Heimir Hallgrimsson is a full-time dentist.  And with Iceland’s passionate fans and their “thunderclap” chant, nothing can be ruled out.

Croatia- Croatia had to squeeze through the play-offs for the second straight World Cup despite having a generation of players playing top-flight football.  Led by playmaker Luka Modric alongside Mario Mandzukic, Ivan Rakitic and Ivan Perisic, Croatia are a tough team to beat, at least on paper.

Their back line is anchored by Liverpool fullback Dejan Lovren and veteran Vedran Corluka, rounding out a talented squad ranked consistently in the top 20 rankings of FIFA teams.

But manager Zlatko Dalic will need his players to replicate their club form in Russia if they are to have a successful Cup run.

Nigeria- While making the news about their sing-alongs after practices and selling out all three million of their snazzy-looking jerseys, little has been written about their chances of success in Russia. Yet the Super Eagles beat current African champion Cameroon, former champion Zambia and Algeria to qualify for Cup play. Nigeria has, in fact, qualified for five of the past six World Cups.

While Nigeria have attacking talent with Alex Iwobi, Kelechi Iheanacho and Victor Moses, captain John Obi Mikel has provided crucial stability in central midfield. Currently playing in China and a former member of Chelsea FC, Mikel has successfully played through eight Nigerian managers in the past four years.

Since Nigeria’s five qualifying runs have failed to see them clear of the final 16, getting past that point would be considered a resounding success for the Super Eagles.

Prediction– Look for Argentina to easily advance to the next round, with Nigeria surprising Croatia and advancing to the round of 16.  Croatia will end up in 3rd place, with the Iceland squad lacking the depth needed to sustain their recent run of form and ending up at the bottom of a tough group..