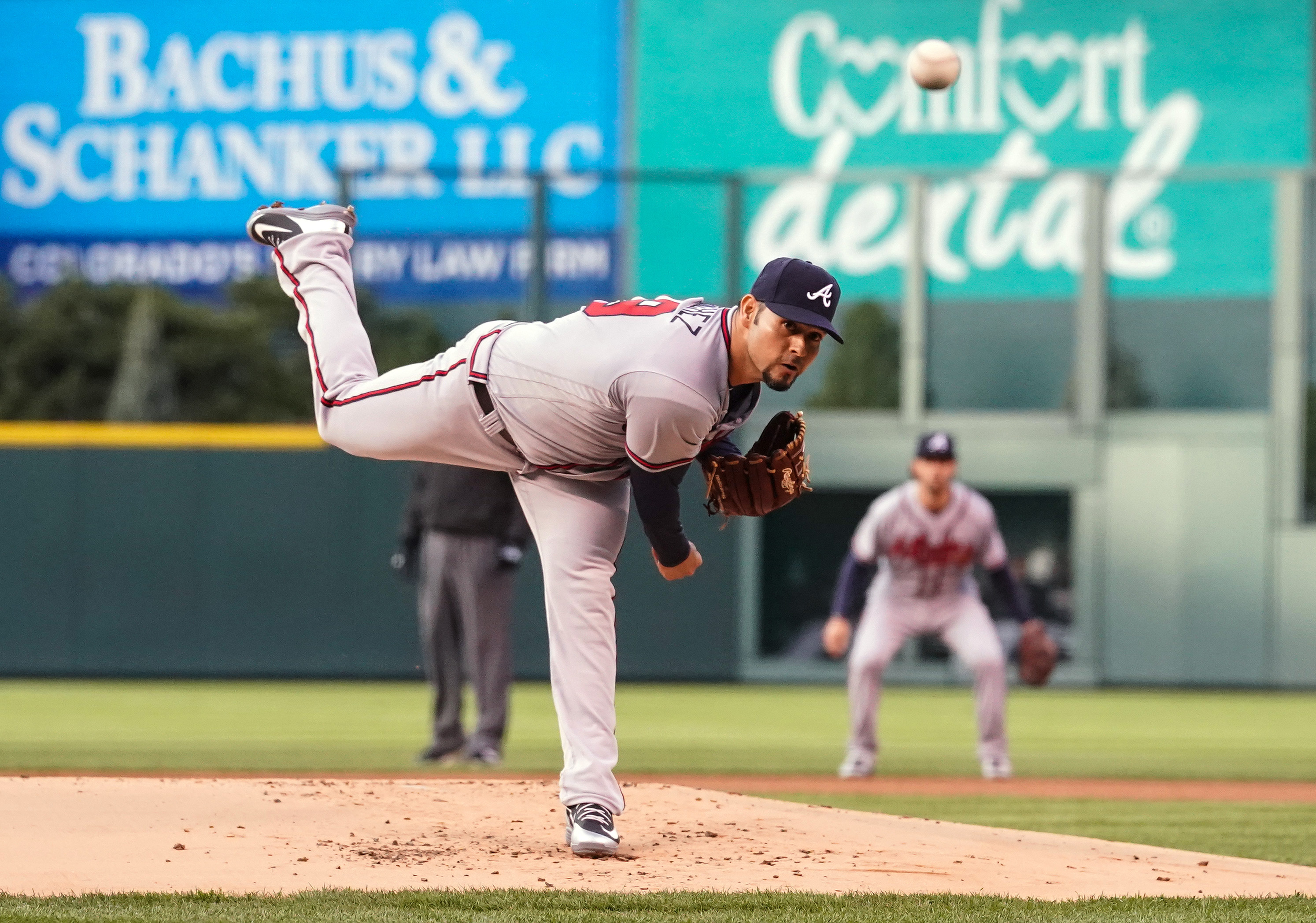 Braves pitcher Anibal Sanchez turned in another strong outing in Saturday’s game against the Dodgers, leading to a 5-3 win.

Sanchez struck out five batters, giving up only three hits and two earned runs in the victory.

But that was the “good” part of the day for him, as the hours that followed were not fun.

Sanchez returned to the hotel in downtown Los Angeles where the team was staying, and came to find out his room had been burglarized, according to TMZ Sports. It was estimated that roughly $100,000 worth of items had been stolen — including watches and jewelry.

It appears someone knew he would be on the mound at the time, so they took advantage of it by breaking into his room and commandeering those items.

Either way, that’s pretty brutal for Sanchez, and it really seems like it was an inside job.